Where Does Beverly End And Mount Greenwood Begin? Readers Respond

BEVERLY — Where does Beverly end and Mount Greenwood begin?

DNAinfo asked you to draw your neighborhood boundaries looking to find out. The adjacent neighborhoods on the Far Southwest Side were among hundreds within the city that were drawn up by online visitors.

In fact, the boundaries provided by DNAinfo's amateur cartographers for Beverly and Mount Greenwood closely align with the borders as they are officially defined by the city.

In Beverly, 87th Street provided a rather firm boundary to the north. Whereas, the neighborhood's southern boundary lends itself to a bit of a debate. Most users drew the border at 107th Street — an opinion shared by the city's community map.

Some neighborhood map makers using DNAinfo's drawing tool marked 111th Street as the southern border of Beverly. The lack of consensus may be fueled by location of the Beverly Arts Center at 2407 W. 111th St. 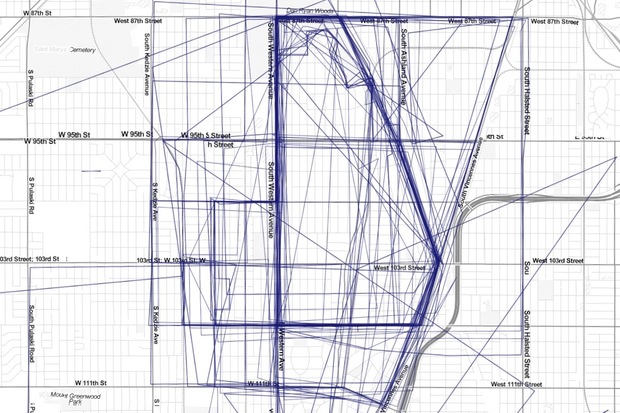 DNAinfo asked readers to draw the boarders of their neighborhood. The map above shows how participants mapped Beverly.

By comparison, Beverly's eastern border was drawn almost unanimously along Vincennes Avenue. However, the western border is a bit more tricky. Many DNAinfo users relied on Western Avenue as the border.

However, others took the appropriate jog west to include the area commonly known as West Beverly into the mix. This area is largely defined by St. John Fisher Parish. 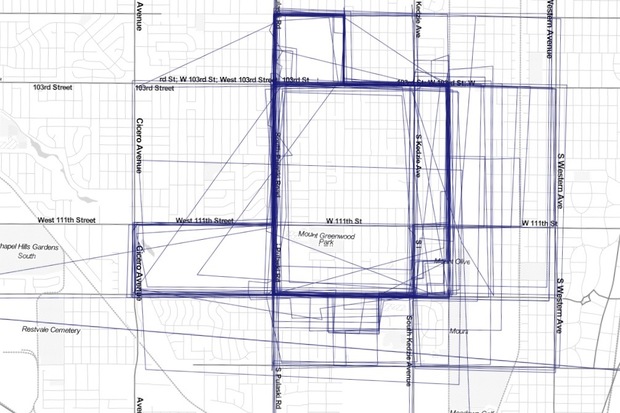 DNAinfo asked readers to draw the boarders of their neighborhood. The map above shows how participants mapped Mount Greenwood.

The map created by DNAinfo users shows strong support for 103rd Street as the northern border of Mount Greenwood, though the neighborhood actually includes an area a bit further north from Pulaski Road to Central Park Avenue, according to city maps.

The same can be said for the southern border as users relied on 115th Street as a border though the city defines the neighborhood as including a small segment even further south between Homan and Millard Avenues.

The eastern border of Mount Greenwood is almost unanimously defined by the railroad tracks near Sacramento Avenue. Most DNAinfo users pointed to Pulaski Road as the western edge of the neighborhood.

A few folks using the DNAinfo map included St. Casmir Catholic Cemetery as part of Mount Greenwood, an opinion shared by the authors of the official Chicago neighborhood map.