Sputnik Books and Records Ready to Blast Off 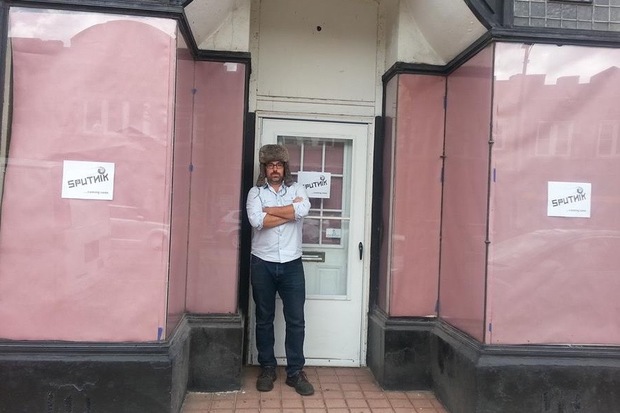 PORTAGE PARK — The future of the Irving Austin Business District looks a lot like a blast from the past.

Joe and Melissa Basilone, who own the Thrift & Thrive resale shop and the Perkolator Cafe, will open Sputnik Books & Records — their third business on Portage Park's western edge — this fall.

The record and book store — named for the Soviet satellite which launched the Space Race — will have "cool, retro, lounge-y, comfy" vibe next to Perkolator, 6032 W. Irving Park Road, which opened a year ago and has become a neighborhood institution.

"We don't have anything like this here," said Joe Basilone, who now leases all three storefronts in the building on the northwest corner of Irving Park Road and McVicker Avenue, which also boasts the Far Northwest Side's first People Spot.

Sputnik will connect to Perkolator, which offers fresh-brewed coffee and locally made pastries, salads, sandwiches and soups, Joe Basilone said.

"It is a great space that deserves to be more than just extra seating," Joe Basilone said, adding that the third storefront will serve as storage, for now. 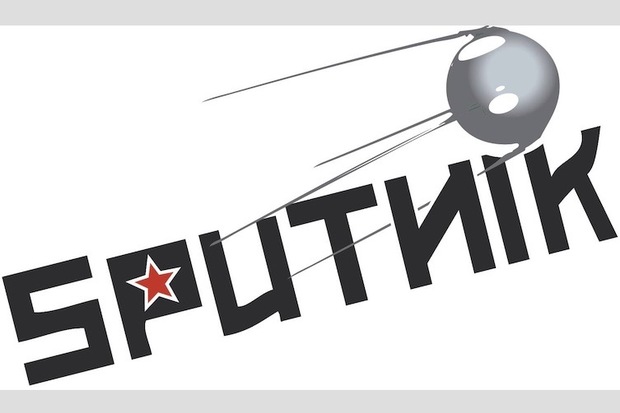 Sputnik will offer mostly used books and records for sale, but the Basilones are working with friends in the record industry and book publishing world to bring in selected new items, Joe and Melissa Basilone said.

Sputnik will be a "pop-up store of sorts" as the Basilones work toward their goal of opening the Northwest Side's first coffee roastery, Joe Basilone said.

"That may be a year or two down the road," Joe Basilone said, adding that he planned to apply for a grant from the Irving Park Tax Increment Financing District. "But this could take off, so we'll see what happens."

Joe Basilone, who joked when Perkolator opened a year ago that he should have named it the 401 Cafe since he and his wife sunk their retirement savings into the coffeehouse, said it is more than holding its own.

"It's doing twice what I expected at this point," Joe Basilone said. "We have a long way to go, but we are getting there."

Some of the challenges faced by the cafe include the skyrocketing cost of eggs — which Perkolator sells a lot of, Joe Basilone said — and the city's increase in the minimum wage from $8.25 to $10.

Perkolator has also been a frequent presence at local farmers markets, and hosts a weekly storytime for children.

"The neighborhood has come a long way," Joe Basilone said. "We've got a core group of regulars, which keeps growing."

Plans are also in the works to expand Perkolator's offerings, Joe Basilone said.

"We want it to be a cool place to hang out," Basilone said. "We're excited for the future."