BELMONT CRAGIN — A group of select students from Belmont Cragin took to the 606 this summer to study the workings of how the city turned an elevated train line into a park.

For most of the 20 or so students from Prieto Math and Science Academy, it was the first time they had been on the trail. Just a few had heard of the park before they were chosen for a month-long study project that was a trial run for the school as an alternative to summer school

"I didn't know anything about it, so I was curious to see it," said seventh grader Viviana Trujillo.

As part of the month-long project, the group traveled from the school, 2231 N Central Ave., to the 606 every other day.

The students were guided by two teachers from Prieto, but for the most part it was up to the students to direct the learning. The school wanted to allow the students to fully immerse themselves in the project and decide what aspects of the trail they were interested in studying.

The students were split into three teams and each had their own take on the trail.

Teams created public service announcement videos displaying bad behavior on the trail such as littering, not staying to the right while walking and how to make sure your dog doesn't burn his or her paws on a hot day.

The students also interviewed trail users as well as a police officer who regularly patrols the 606.

One of the biggest takeaways was the chance to see multiple neighborhoods and people from those neighborhoods while walking the length of the trail, according to the students. 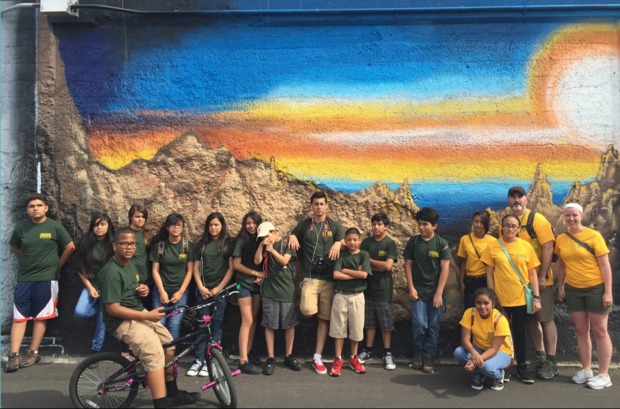 The program was created for kids who excel in school to keep them engaged over the summer.

The principal, Mariel Laureano, said the success means that the school is considering creating similar programs for both summer and spring breaks.

As a bonus, they also learned to load Ventra cards and use the CTA. 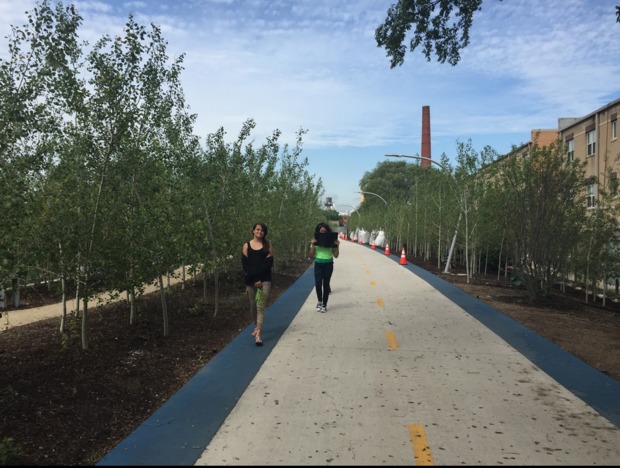 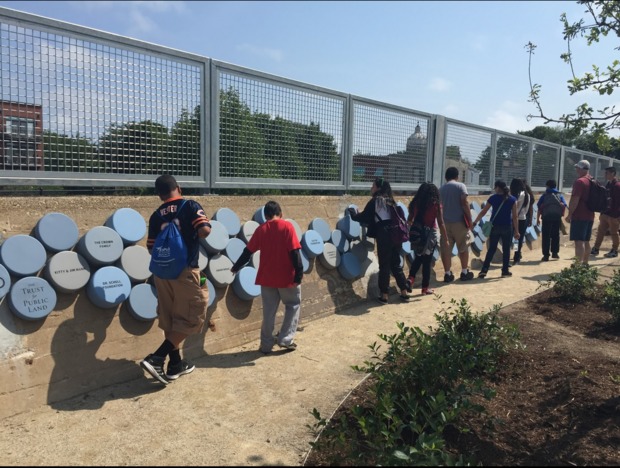