RIVER NORTH — Brendan Sodikoff has apparently chosen a name for his new restaurant taking over the shuttered Cocello in River North: Larusse.

A new sign with hours has been posted to the vacant storefront at 354 W. Hubbard St. 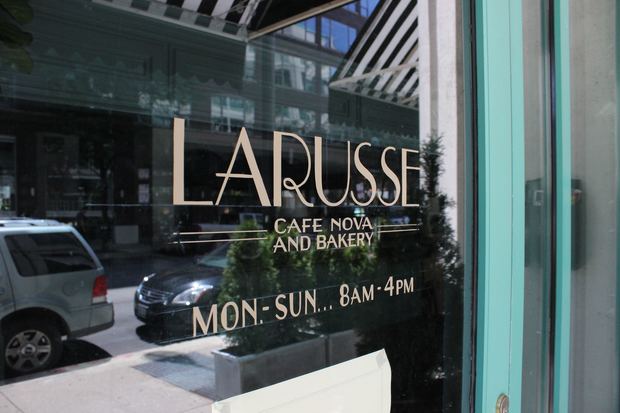 Cocello, itself a remake of Sodikoff's Dillman's restaurant, closed in June. Then, the Chicago restaurateur told Eater he planned a daytime cafe and Italian bakery in its place.

Sodikoff and a spokeswoman for his Chicago-based Hogsalt Hospitality group did not respond to messages seeking comment.