After six tumultuous years at Fenger High School that included the brutal slaying of student Derrion Albert and a starring role in CNN’s "Chicagoland" docu-series, Dozier told her staff this week that Thursday's graduation ceremony will be her last, DNAinfo.com has learned.

After the graduation ceremony, Dozier said the decision to leave Fenger wasn't an easy one to make. 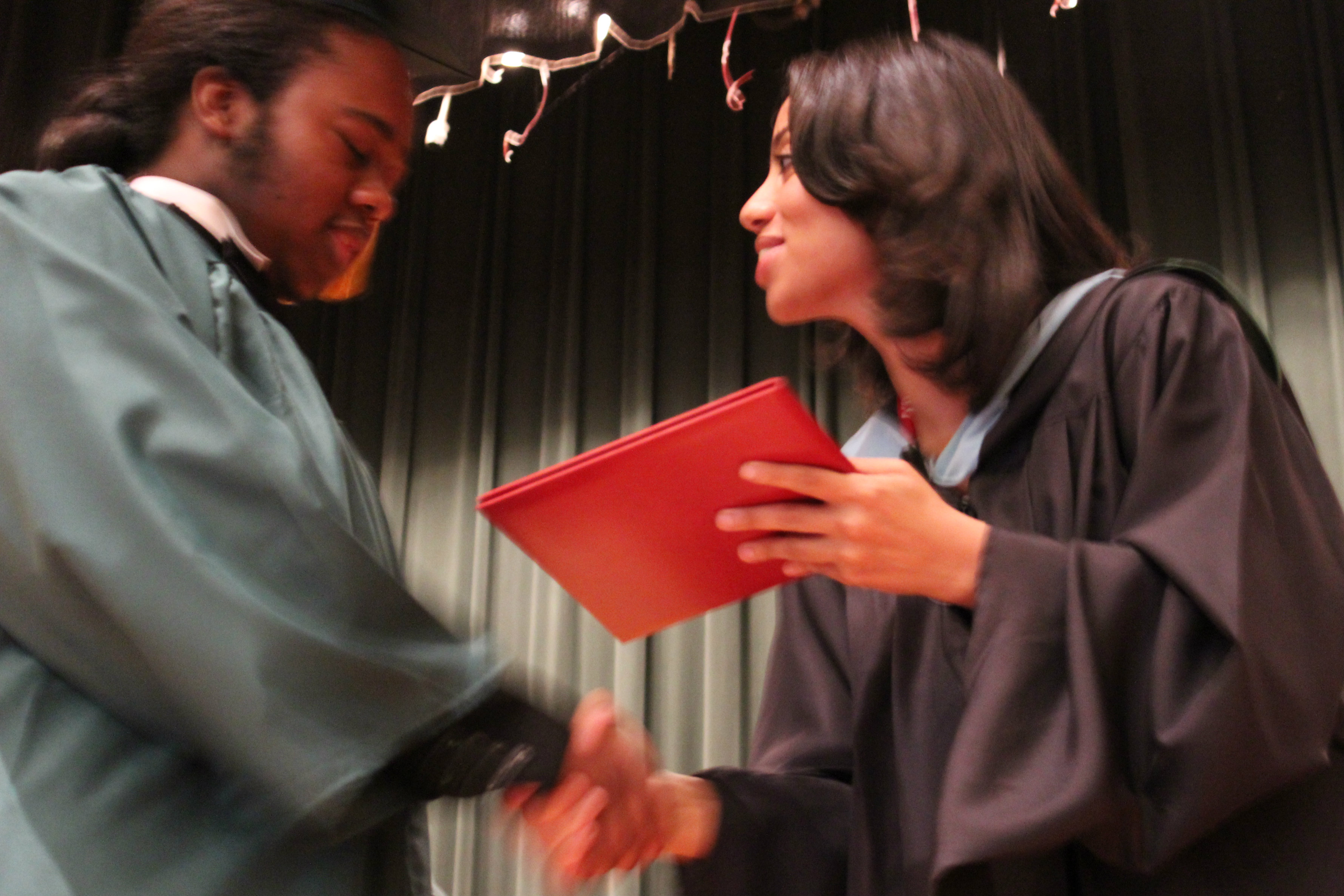 "I've dedicated my life to this school, so the decision to leave, I don't take lightly. It's been one of the most transformative experiences I've had both in who I am as a person and what I believe, and also in the school as a whole and the individual kids' lives," she said. "So, it was a big decision to go after six years."

As for what's next in her life, Dozier said she's not ready to talk about her "next thing." But she plans to stay on at Fenger through the summer, which she says is a critical time to offer support for students and to help the next principal transition into the role.

Dozier was thrust into the national spotlight in 2009 after just a few months on the job when an after-school gang fight led to brutal beating of Derrion, whose slaying was captured on a cellphone video and broadcast worldwide.

After the fatal mob fight, Fenger became a powder keg of violence — gang fights regularly erupted in the hallways and spilled out into the streets.

But with the help of a four-year federal grant, Dozier led a remarkable turnaround at Fenger — a troubled high school in the gang war-torn Roseland neighborhood where more than 96 percent of students live in poverty and about 30 percent are homeless.

During her tenure, Dozier raised private donations to fund after-school programs and key initiatives, including restorative justice counselors who were at risk of being eliminated when federal funding ran out.

Under her leadership, graduation rates improved from about 30 percent to more than 80 percent.

But Dozier’s impact at Fenger was far greater than statistics can ever show, according to people who know her best.

On "Chicagoland," Dozier explained her role as principal this way: “I look at myself as the parent of hundreds of kids.”

And documentary crews captured that special way Fenger's "mother" encouraged — and sometimes used tough love — to push and prod students to do all the things necessary to get into college, chase their dreams and escape the violence-plagued streets of Roseland.

“She worked on the front line since 2009. Anyone that goes through that kind of trial by fire proves that they are for real and that what they’re doing comes from the heart. She’s a true hero,” "Chicagoland" executive producer Marc Levin said.

“Although it’s a great loss for Fenger and the kids, it’s a miracle she survived as long as she did, as we all saw the daily struggle, toll and traumas that she went through. She has every right to take a deep breath and take the next step … to make a difference for more people. We need more Liz Doziers, that’s the bottom line,” he said. 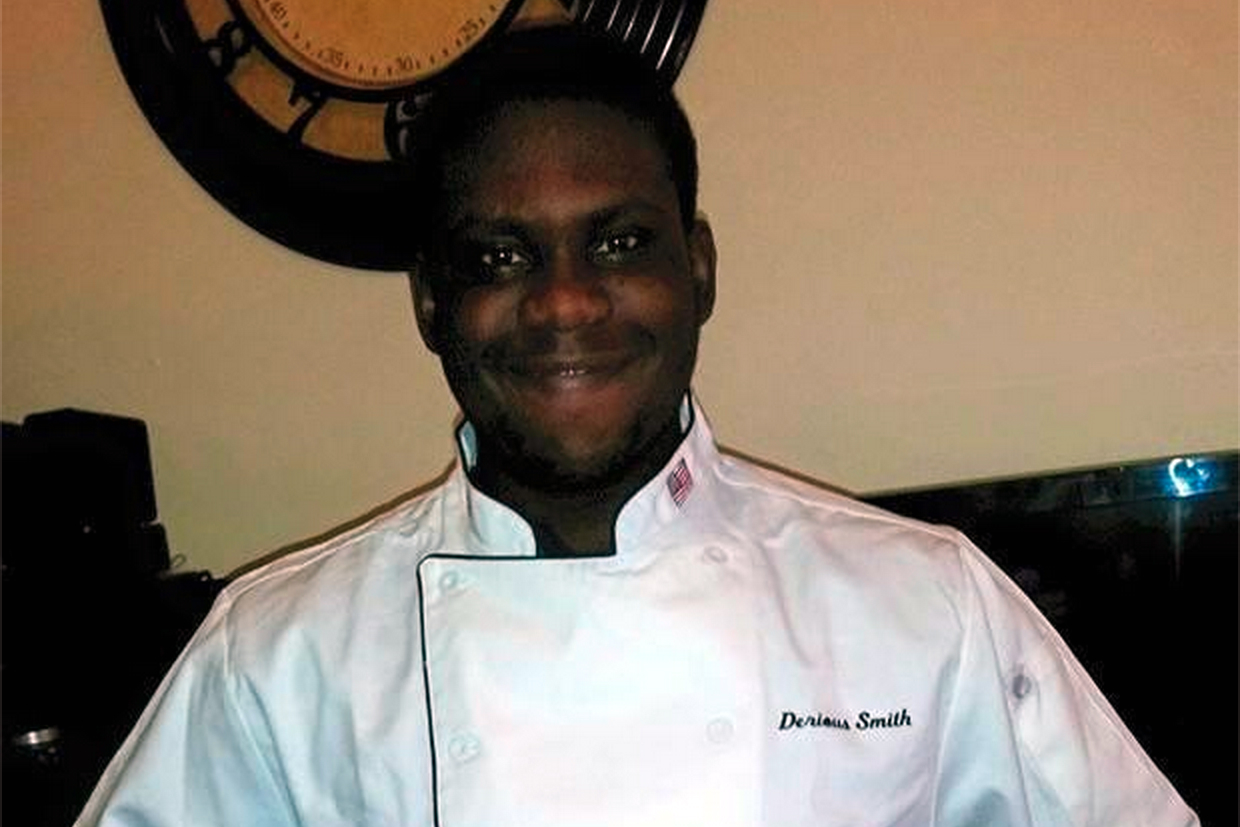 “It’s a big loss. Miss Dozier was one who really wanted kids to be successful in life, and she did whatever she could to help us,” he said.

And that was especially true for Smith, a 2013 graduate who participated in Fenger’s culinary arts program and now works as a prep cook and makes pastries at Sunda, a River North sushi restaurant.

“Miss Dozier, she helped me a lot as a person. She was a very important part of the story of my life even after I graduated,” Smith said.

When Dozier found out Smith was working at an O’Hare Airport restaurant and had dropped out of college she told him, “No, no, no. You’re going back to school, now,” Smith said.

“She introduced me to [Sunda owner] Billy Dec … and said, ‘This is a connection I have, and I want you to use it and take advantage of a good opportunity,’” said Smith, who’s back in college and working full time.

“She was making sure that I was all right and on a good path. That was really cool for someone like her to step out and do something like that for me,” he said.

While Smith would love to have attended Dozier’s final graduation ceremony, he’d honor her in a different way.

Mark Konkol worked as a writer, producer and narrator on CNN's "Chicagoland."