7 Stories You May Have Missed This Week

CHICAGO — Get out there and check out The 606 Opening Festival! Or, in the meantime, catch up on the latest neighborhood from this week.

• "There's no easy way to say it," wrote Mark Konkol in a column this week. "Douglas Park is surrounded by open-air drug markets — where dealers sell white heroin, weed, cocaine, crack and occasionally PCP, and defend their turf with guns — that terrorize the neighborhood, police statistics show." 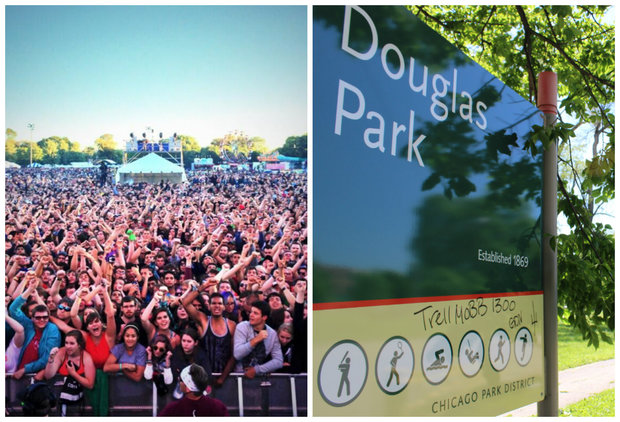 Douglas Park, the new home of punk-rock Riot Fest after a contentious removal from Humboldt Park, has far more violent crimes and drug problems than the fest's former home, crime statistics show. Konkol breaks down the data, along with maps and analysis.

• Nine protesters advocating for an adult trauma center at University of Chicago were arrested Wednesday after barricading themselves inside a university administration building, reported Sam Cholke.

After about two hours of the protest, police and firefighters "broke through drywall with axes, used crowbars to pry open a window frame, then used a power saw to cut through a bike lock that was keeping doors closed." 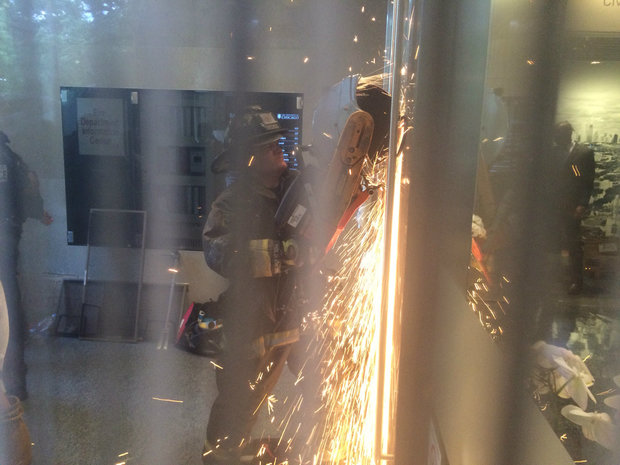 University of Chicago has a trauma center for juveniles, for which they are expanding to 16- and 17-year olds, but no adult trauma center, the subject of many protests in recent years.

• Longtime Chicagoans tend to marvel about how quickly West Side neighborhoods like Wicker Park and Logan Square have changed, from areas rife with crime to trendy 'hoods packed with restaurants and cafes.

But even before then, back at the start of the Great Depression, one strip of Milwaukee Avenue was bustling with shoppers, reported Tanveer Ali. A 1930 map from the Chicago History Museum reveals all the food, clothing and shoe retailers along the street, in addition to the once-grand Harding Theatre, which was torn down in the 1960s. 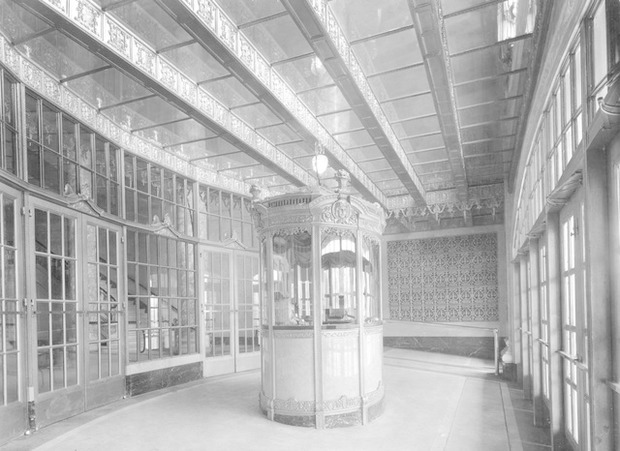 • A company that turns profit by renting rooms to recovering addicts has been denied permits to operate, which could jeopardize its entire business model, Alisa Hauser reported.

A Fresh Start operates 11 homes across Chicago, renting single-family homes from owners then charging higher fees to recovering addicts, for whom they provide no recovery treatment. For more than two years, AFS has been operating without permits or other city approval in several Chicago neighborhoods — despite objections from neighbors and ire from politicians.

• Reporter Ben Woodard was at the southeast corner of Ashland Avenue and Jonquil Terrace reporting on the shooting of a 22-year-old man when he realized he was looking at the exact same location as where a 16-year-old was shot dead one year ago. 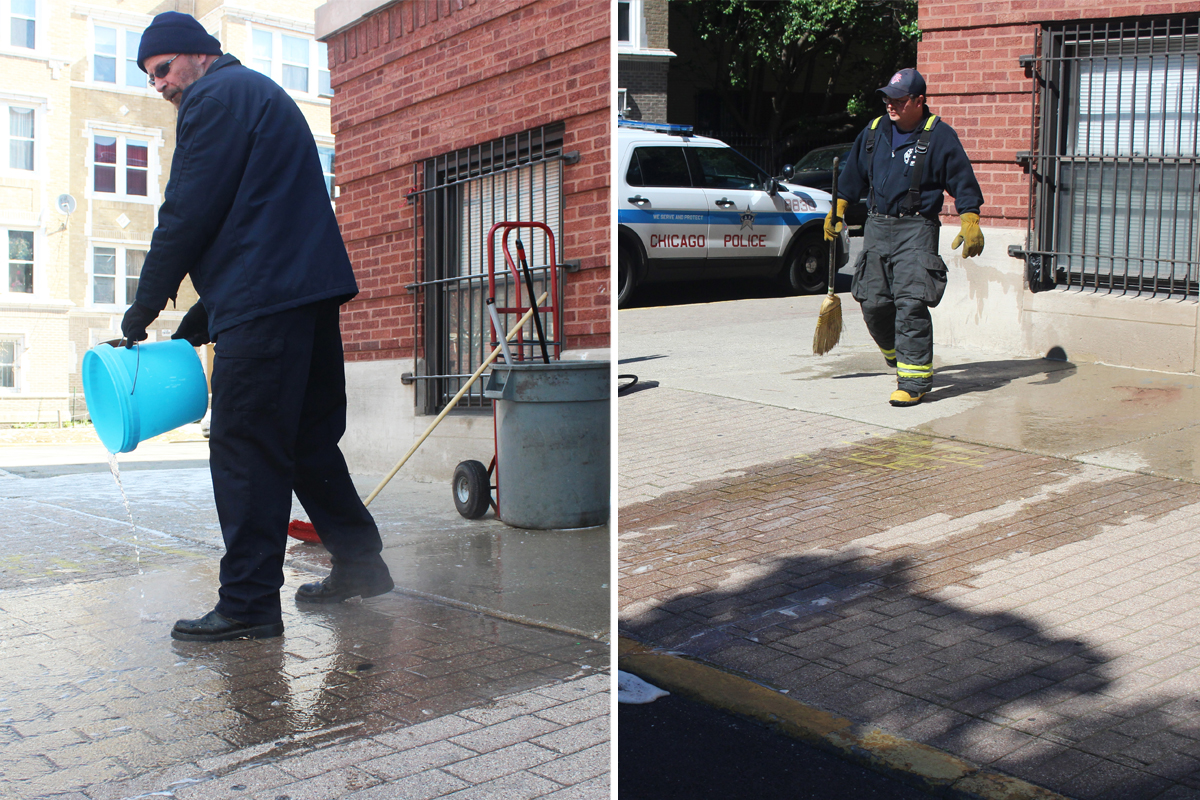 "About 4 p.m., a fire engine arrived and firefighters opened a hydrant to wash the pool of blood staining the concrete," wrote Woodard. Last year, it had been the building manager who did the clean-up job. It's a troubled corner in a neighborhood that — despite improvements — still faces major challenges in the form of gang violence.

The Frame Shop's owners, father-and-son duo Cole and Donald Glassner, moved to the Bridgeport area, thinking the local art scene would make for a bustling frame shop. While they do get the occasional artist client, they've become the neighborhood go-to for framing personal mementos like certificates and sports jerseys, Cole Glassner said. 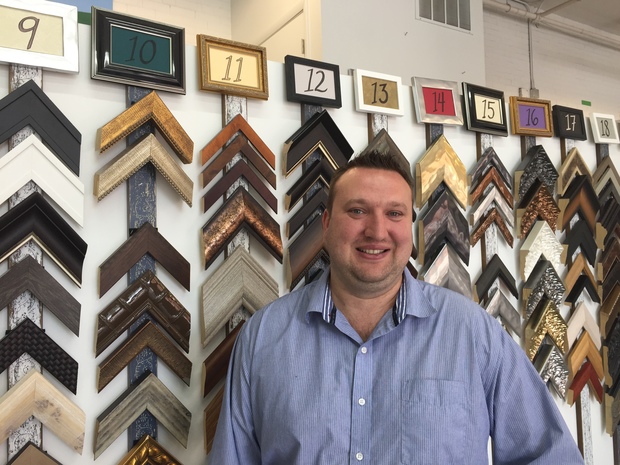 • In a heartbreaking story from the criminal courthouse this week, Erica Demarest reported that a Near West Side man chewed through a squad-car seat belt after he was arrested this week because he didn't want to miss his son's birthday, according to prosecutors.

Lashon Stuckey, 33, was arrested after he sold $30 worth of heroin, prosecutors said. He was charged with delivery of a controlled substance and criminal damage to government property.