FTW, or For The Win, will open Friday on the second floor of the AMC River East 21 movie theater building at 322 E. Illinois St.

Launched by neighboring tenant Lucky Strike, the arcade features 190 arcade games, dim sum-style food service on a cart and a six-hole mini-golf course with many replicas of Chicago landmarks.

"We wanted to pay homage to the locals but also educate the out-of-towners," said Jim Bennington, FTW's games and redemption manager. 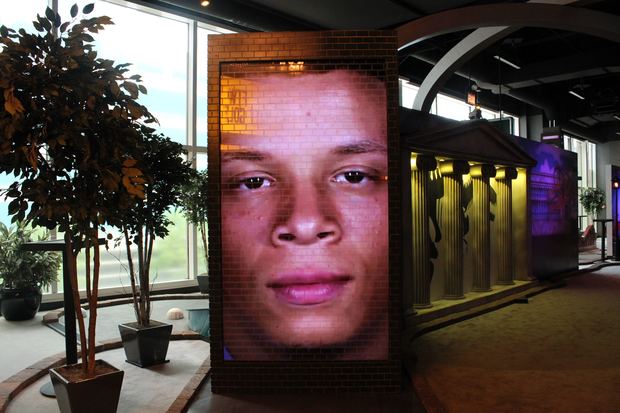 Guests have to pay to play, but can redeem their winnings at a "Payoff" store with merchandise. Instead of tokens or tickets, game credits and winnings are completely electronic. Four private suites offering views of the city skyline also are available for $250 per hour.

Check out more images of the bar before it opens Friday: 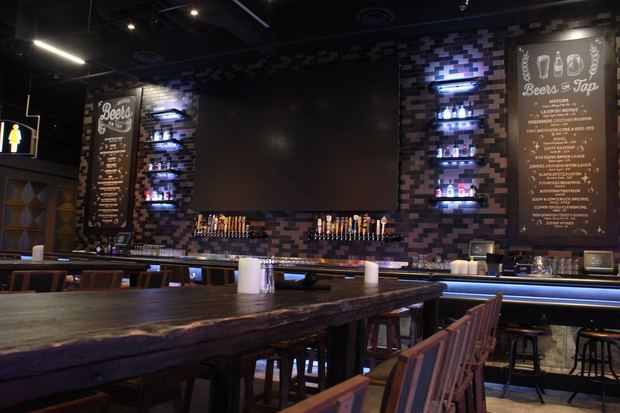 That black box on the bar's wall is a 109-square-foot television. [All photos by DNAinfo/David Matthews] 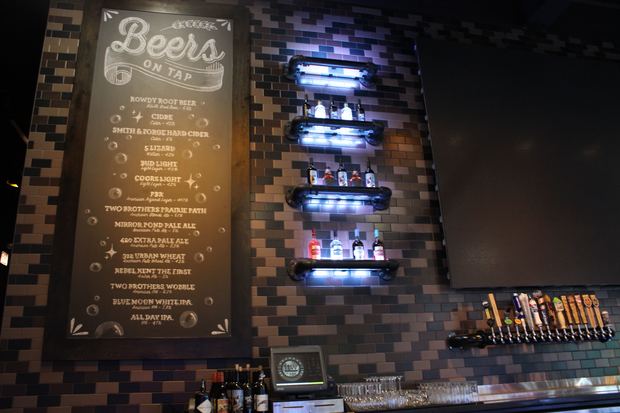 Some of the bar's beers sans prices. FTW has 34 beers on tap. 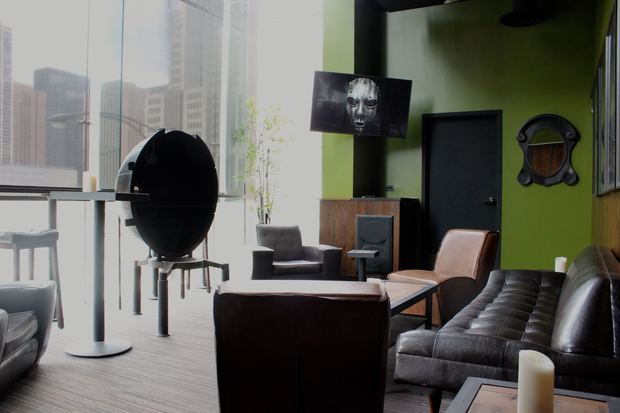 A private room available for rent, with an orb in the middle that would be stocked with drinks. The bar's theme is steampunk. 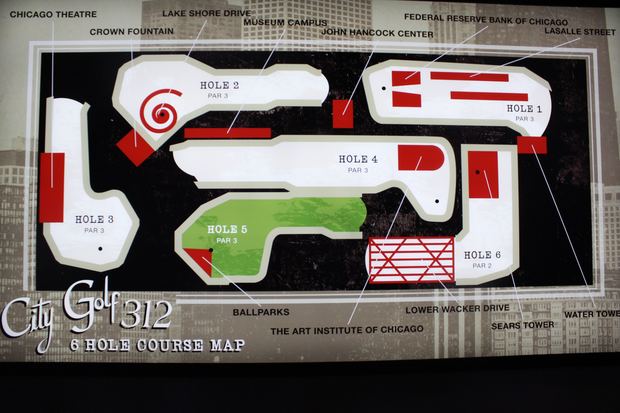 Start studying. Each hole-in-one sunk on the mini-golf course earns a prize. 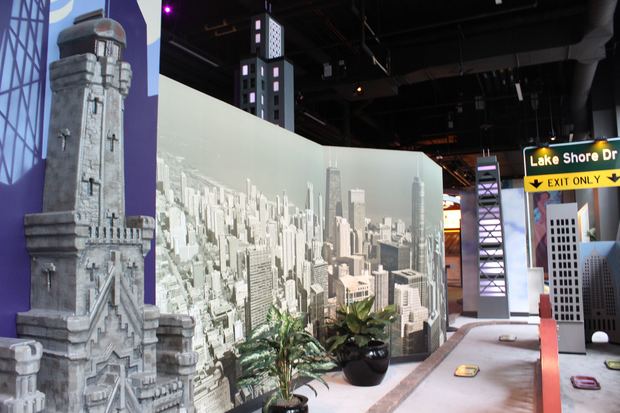 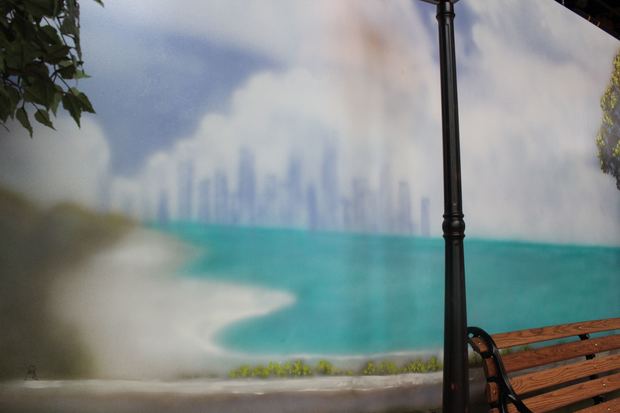 The course's murals each contain an "Easter egg." Look closely to find Kermit the Frog admiring the lakefront. 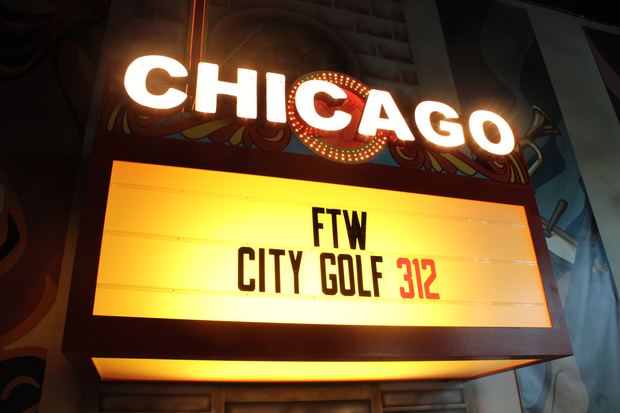 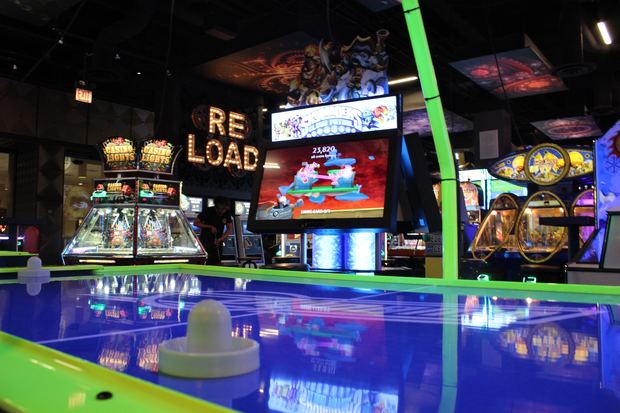 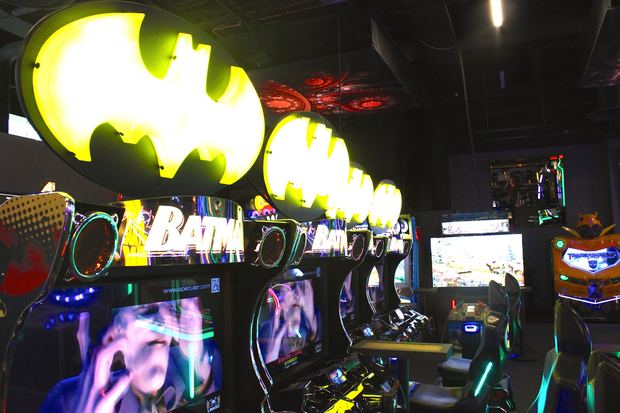 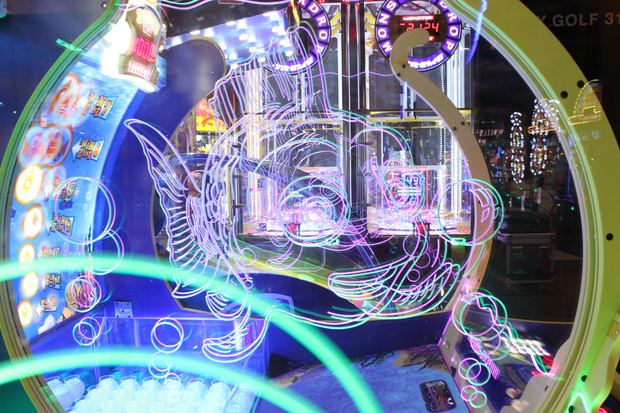 'You're Going to Hell': Heated Hearing For Man Accused of Having Mom Killed