DOWNTOWN — The historic Chicago Motor Club Building, having sat empty since 2004, will reopen Tuesday as a Hampton Inn.

The 143-room hotel at 68 E. Wacker Place retains several original features of the 17-story Art Deco tower  built in 1928. Many can be found in the hotel lobby with its tile floors, millwork and lighting fixtures, as well as a mural map of the United States the motor club used to plan trips. 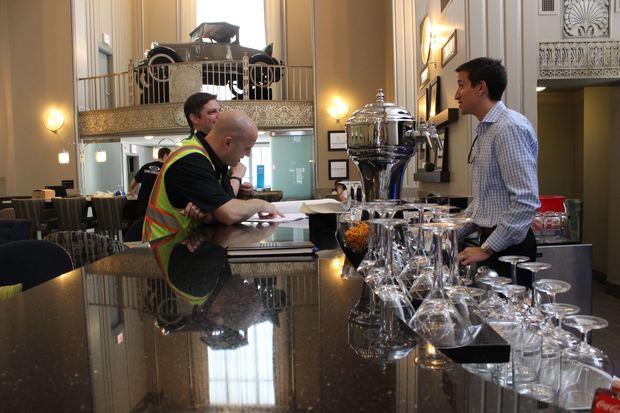 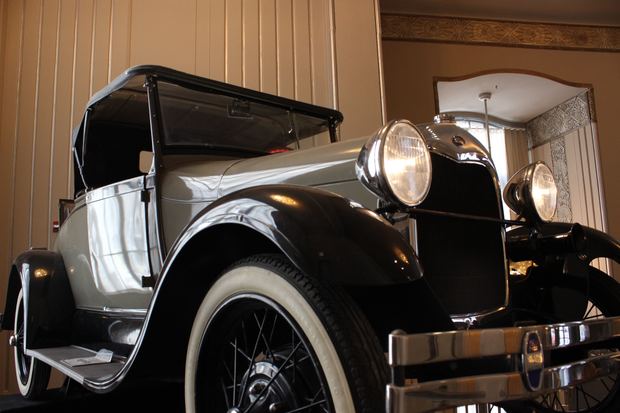 Win the naming rights to this car [DNAinfo/David Matthews]

The lobby is highlighted by the new presence of a 1928 Ford Model A, which was built the same year as the tower. A social media contest to name the car using #1928HamptonInnspiration is running through June 26. 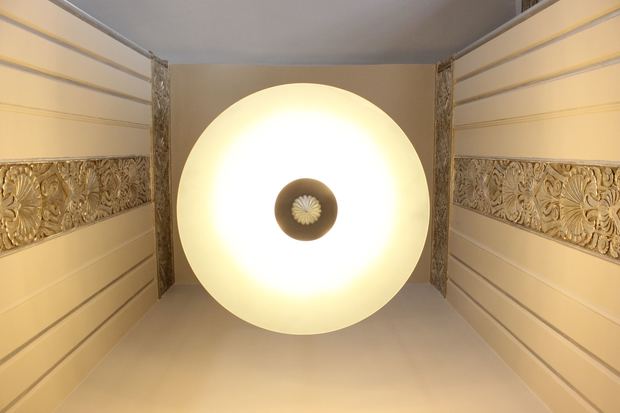 Original millwork and ceiling light in the lobby [DNAinfo/David Matthews]

A venture led by MB paid about $9.5 million in 2013 for the tower, queueing up the latest in a construction pipeline full of Downtown hotel projects, many of them adapted historic buildings. The Virgin Hotel lies just south on Wabash Avenue, and a conversion of the former London Guarantee Building is underway at 360 N. Michigan Ave. A new Hilton Garden Inn is also under construction at 66 E. Wacker Place, next door to the former Motor Club Building. 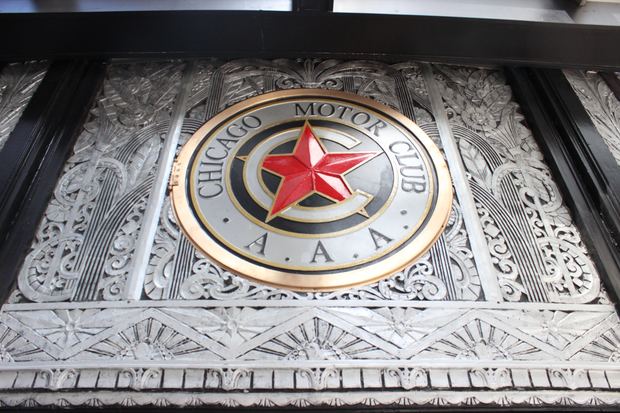 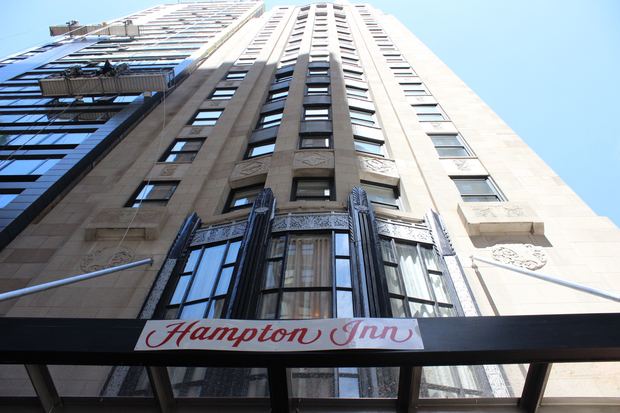 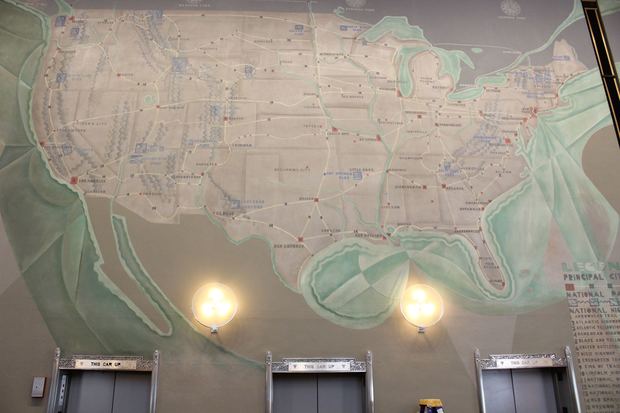 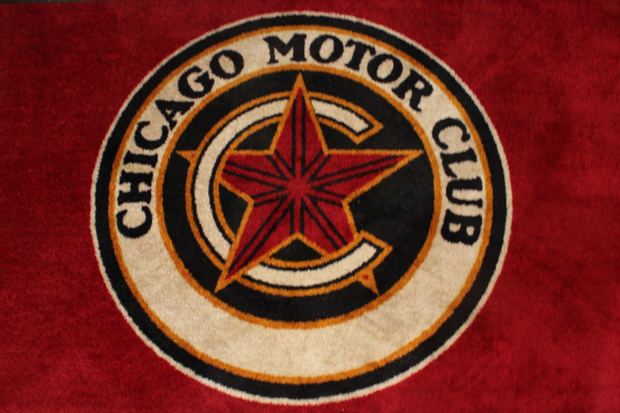 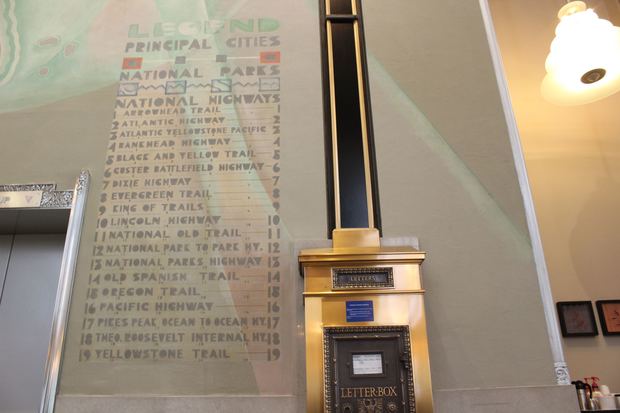 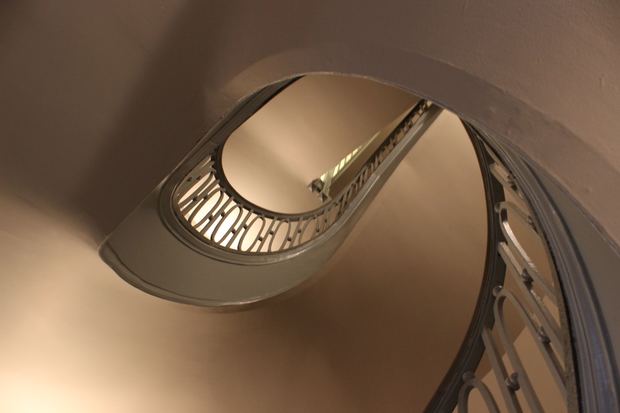 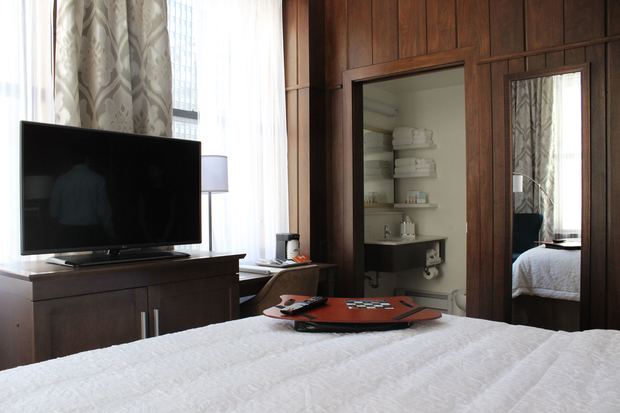 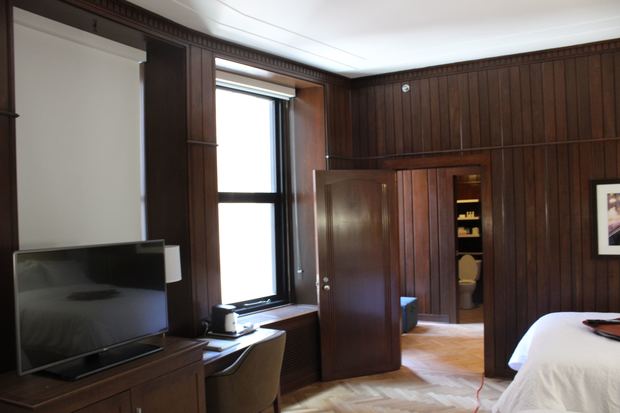 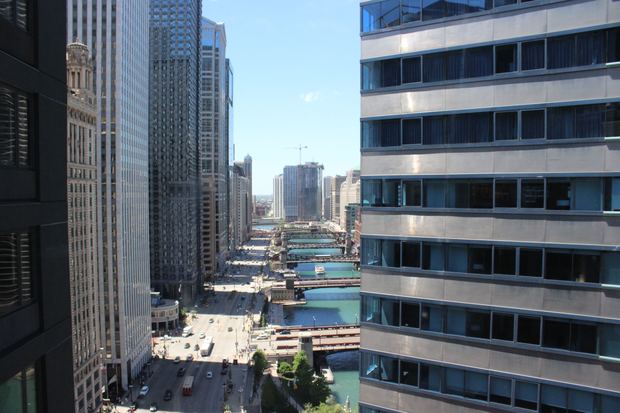