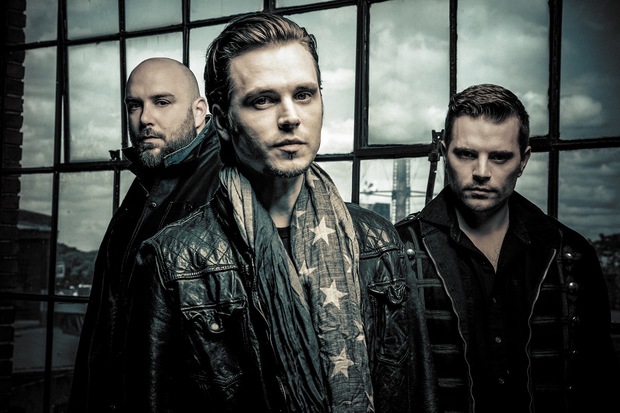 JEFFERSON PARK — One of the stars of the television show "Nashville" will bring a little bit of Hollywood and Music City glitz to Jefferson Park as the headliner of Jeff Fest, set for July 24-26, organizers announced Tuesday.

JC Brooks & the Uptown Sound played Lollapalooza in 2012, and had a hit with its cover of the Wilco song "I am Trying to Break your Heart."

"We're proud of the musical lineup at this year's Jeff Fest," says Amie Zander, the executive director of the Jefferson Park Chamber of Commerce. "We put effort into getting top name musical talent such as Jonathan Jackson + Enation, and JC Brooks and the Uptown Sound, plus we are bringing back some of the attendees' favorite entertainment such as the John Yost Drum Circle."

Linder Avenue will be blocked off between Higgins and Lawrence avenues during the fest.

Admission is $5 per person. Proceeds from the fest fund scholarships for Jefferson Park students and benefit the Jefferson Park chamber, organizers said.

Admission is free for children 12 and younger, and adults older than 65.

Lawn chairs are welcome, but coolers and alcohol are prohibited, organizers said.

Tickets go on sale May 11 at jefffest.org.