Holly Geraci said in the lawsuit that she has been "repeatedly attacked" by people with dogs at 333 W. Hubbard St. because the association has prescribed "no clear rule or restriction" prohibiting people with dogs from entering the buildings' occupied elevators.

"People with dogs, both in elevators and in common areas, have assaulted or battered, sworn at, threatened, intimidated, attacked or assaulted Plaintiff numerous times," she said in the complaint, which was filed last month in federal court. "Over the past 10 years, the Association and its managers have deliberately harassed and intimidated the Plaintiff, and encouraged others to use their dogs as weapons."

Holly Geraci said she and her husband, well known through his advertising, bought their condo at Union Square Condominiums in 1996, when it was dog-free. The building began allowing dogs in 2004.

She said she has long suffered from post-traumatic stress disorder (PTSD) due to attacks from people and dogs in enclosed spaces, but the association has refused to change its bylaws regarding dogs in elevators. Instead, Holly Geraci alleges the building relies on a "vague" rule saying dog walkers should "acquiesce" to fellow residents' "concerns and requests."

Holly Geraci is seeking unspecified damages for her "compensable injuries," according to the suit. 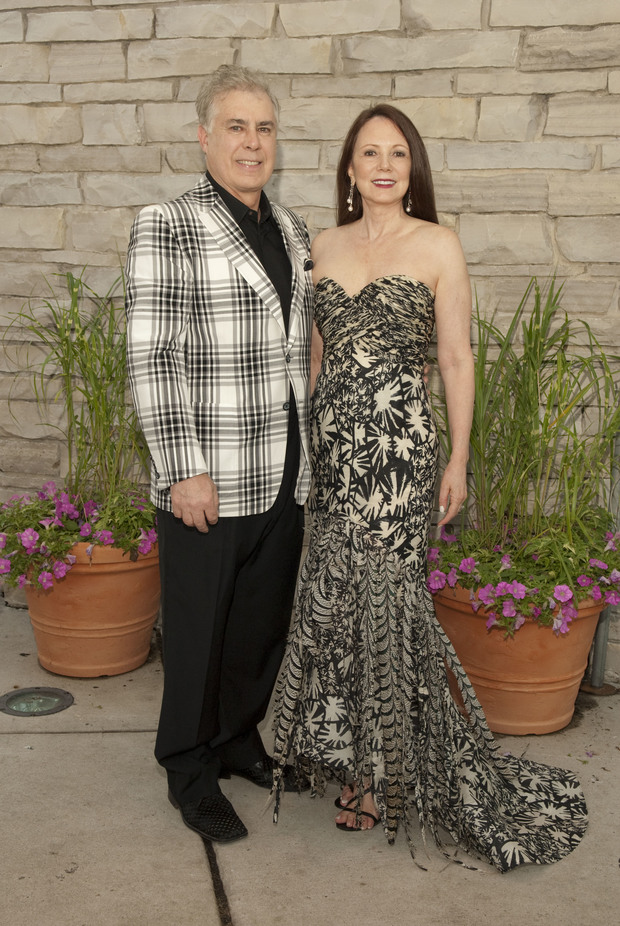 The complaint notes that "Mrs. Geraci made no secret of the fact that she had a fear of dogs, although she is a long time dog owner and loves dogs," and notes that "dogs are usually attracted to her, also, as are most animals," according to the suit.

It's at least the third time the Geracis have sued their building. Cook County court records show the couple filed a similar lawsuit in state court last year. They also reportedly sued last year to make the building fix a wall on its roof deck.

The federal suit says Peter Francis Geraci wrote a letter last year to the association's attorney suggesting some solutions, including receiving an elevator key or making one of the elevators limited to humans. He said his wife is disabled under the definition of the Fair Housing Act because of her PTSD.

The Geracis could not be reached for comment, and their attorneys did not return messages.

The Union Square property manager and the suburban lawyer who represented the building in the state court case also did not return messages.

The new lawsuit was first reported by the Cook County Record.