GOLD COAST — Italy's finest, sweetest and most important export is landing in the Gold Coast by way of France.

The shop, which is known for presenting gelato in the shape of a delicate flower on a cone, is the first of its kind in Chicago.

Amorino boasts 24 staple flavors such as stracciatella, pistachio, hazelnut coconut and lemon along with a flavor-of-the-month and emphasizes the use of fresh and natural ingredients.

The majority of the chain's locations are in Europe, but the U.S. has shops in New York, Los Angles San Francisco and Boston.

The interior of Amorino 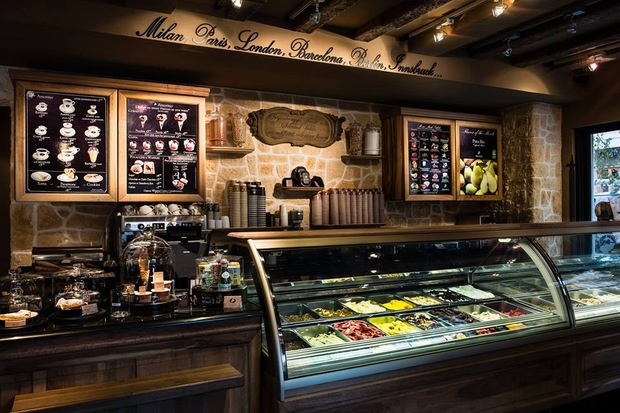 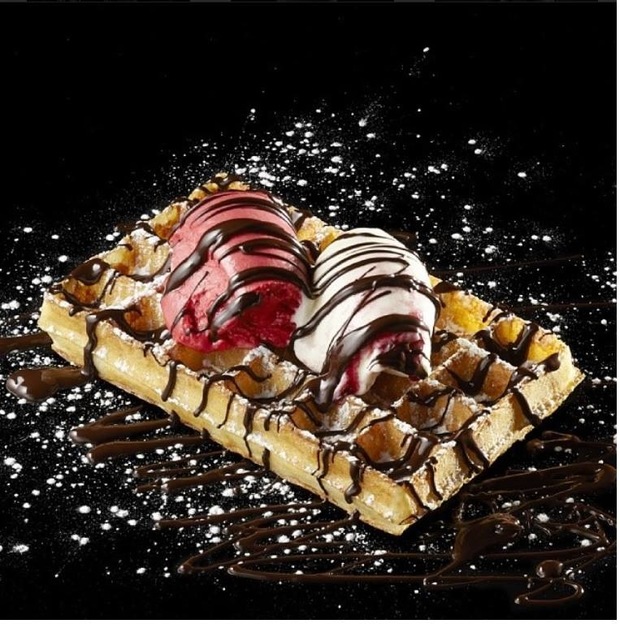 A flowering cone of gelato 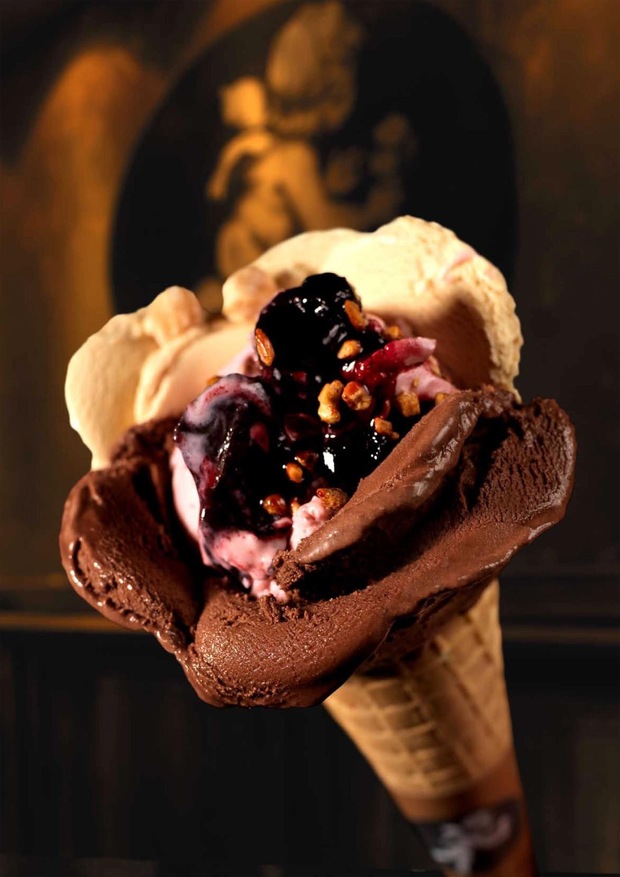 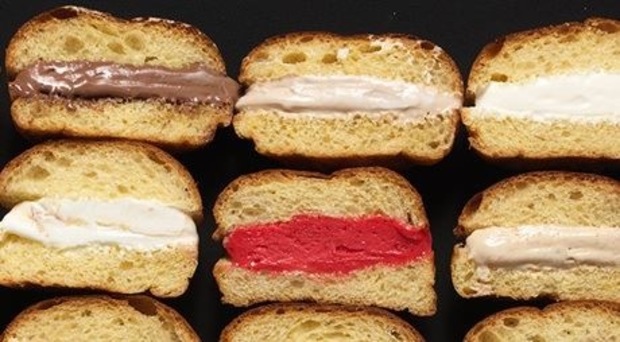 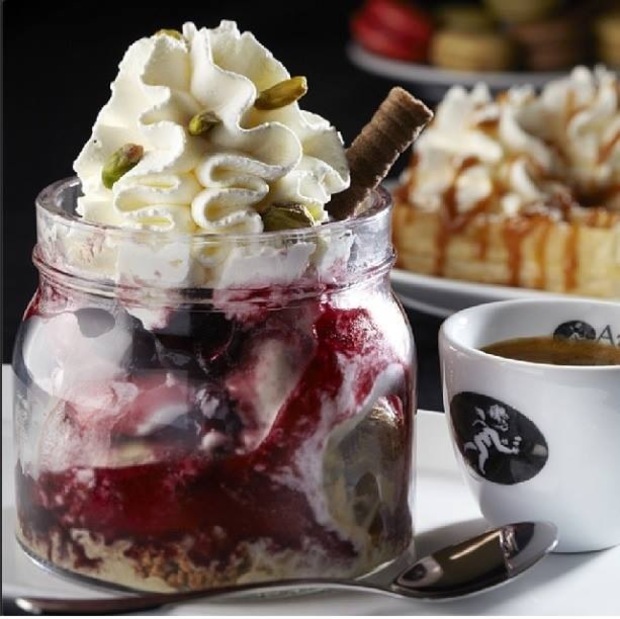 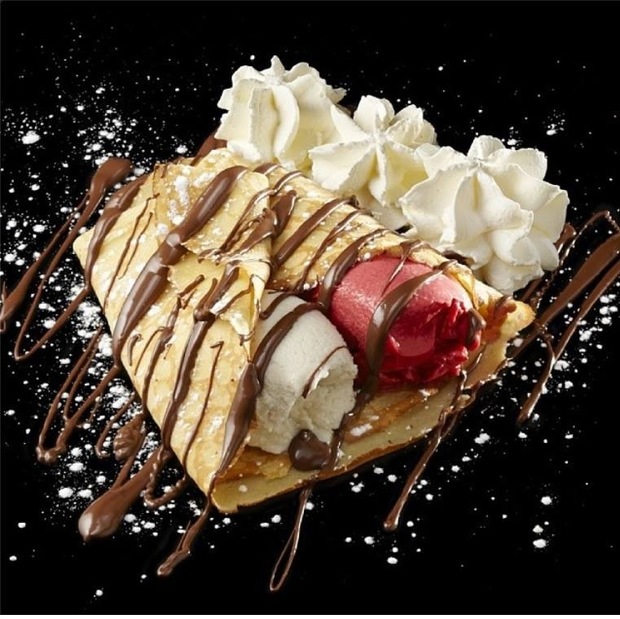 Gelato Flowers in a Box 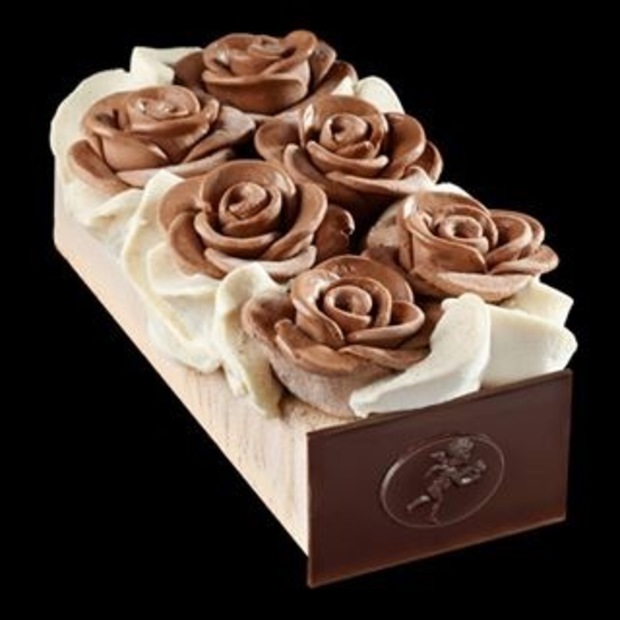