45th Ward Voters to Pick, Again, Between Arena and Garrido

JEFFERSON PARK — Voters in the 45th Ward headed to the polls Tuesday to decide — again — whether Ald. John Arena and Chicago Police Lt. John Garrido should represent them on the Chicago City Council.

During the six-week runoff campaign, Arena painted Garrido as an ill-informed candidate unwilling — or unable — to put forward a vision for the future of the 45th Ward, while Garrido depicted Arena as a combative, divisive politician beholden to unions that have contributed hundreds of thousands of dollars to his two runs for office. 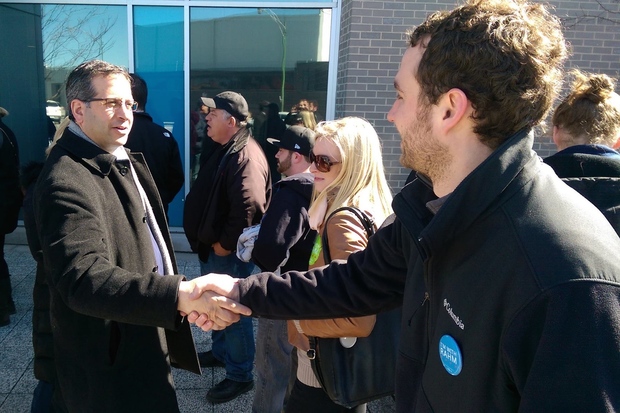 Arena's campaign has touted the ongoing revitalization of the Six Corners Shopping District, where dozens of new businesses have opened up in the past two years after decades of what Arena called "stagnation" and "decline" as his biggest accomplishment in office.

Residents of Jefferson Park and parts of Old Irving Park, Portage Park, Gladstone Park and Forest Glen have been inundated with dozens of mailers in an attempt to influence their decision between the two longtime political foes.

Heather Cherone breaks down the race:

The candidates disagree on whether a property tax hike will be needed to fill the looming budget gap created by the city's pension crisis. Arena said it might be inevitable as a last resort, given the city's financial condition, while Garrido has ruled it out entirely.

Garrido said he would focus as alderman on basic city services, which he said Arena had failed to deliver, and do more to reduce the racket from jets using O'Hare Airport's new east-west runway. 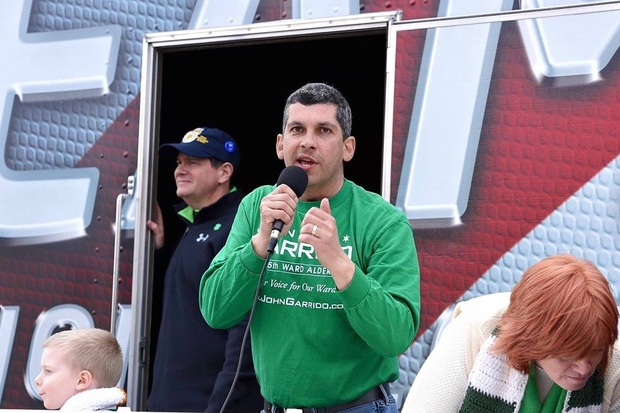 Polls are open until 7 p.m.

Problems with voting can be reported to the Chicago Board of Elections online at chicagoelections.com or by calling 312-269-7870.