PORTAGE PARK — Several storefronts in the heart of the Six Corners Shopping District — some boarded up for years — have a new owner and are poised to be transformed into restaurants, officials said.

Condor Partners bought eight storefronts near Irving Park Road and Cicero and Milwaukee avenues, and are looking for tenants interested in opening up restaurants or event spaces across the street from the Portage Theater, said Michael McLean, a partner in the firm.

"Six Corners is a very special place to be right now," McLean said. "We've been impressed by the redevelopment efforts." 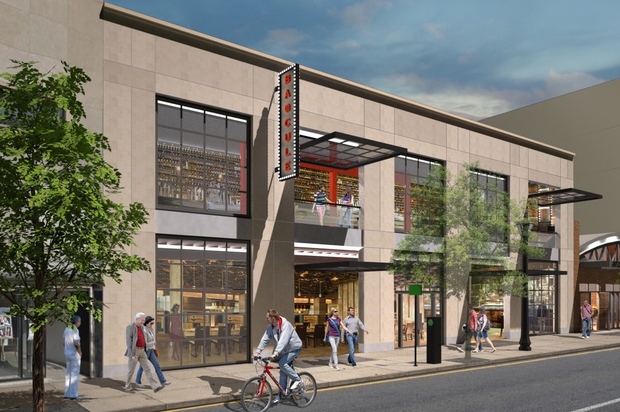 Once owned in part by Portage Theater owner Eddie Carranza, Condor paid $1.75 million for 30,000 square feet of property near Six Corners, according to the Cook County Recorder of Deeds.

Condor said it purchased "underutilized commercial property"  in an effort to be part of the renaissance of Six Corners, which the company said is "becoming a bustling shopping and entertainment district."

Heather Cherone explains why this purchase is big for the area:

The fact that Condor bought the properties — which were in foreclosure at one point — without first asking the city for financial assistance or a zoning change is an indication that the rebirth of Six Corners has firmly taken root, said Owen Brugh, chief of staff for Ald. John Arena (45th).

"Businesses beget businesses," Brugh said. "This tells you where Six Corners is going, and evidence that the district is moving in the right direction."

Condor hopes to follow the path blazed by Quay Tao, who opened Community Tavern next door to the Portage Theater at the beginning of February, McLean said, adding that the company is not actively marketing the properties but has received a number of inquiries about its plans.

While some of the storefronts now owned by Condor have been boarded up for several years — and covered with a mural by Arts Alive Chicago to honor the Silent Film Society, which used to show classic films at the Portage Theater — others are home to Irma's Attic, a resale shop, and Elite Bartending School.

The storefronts and apartments in the Portage Theater building could also be getting a new owner. Carranza put them up for sale about a month ago for $2.35 million, around the same time he agreed to buy the Patio Theater, 6008 W. Irving Park Road. 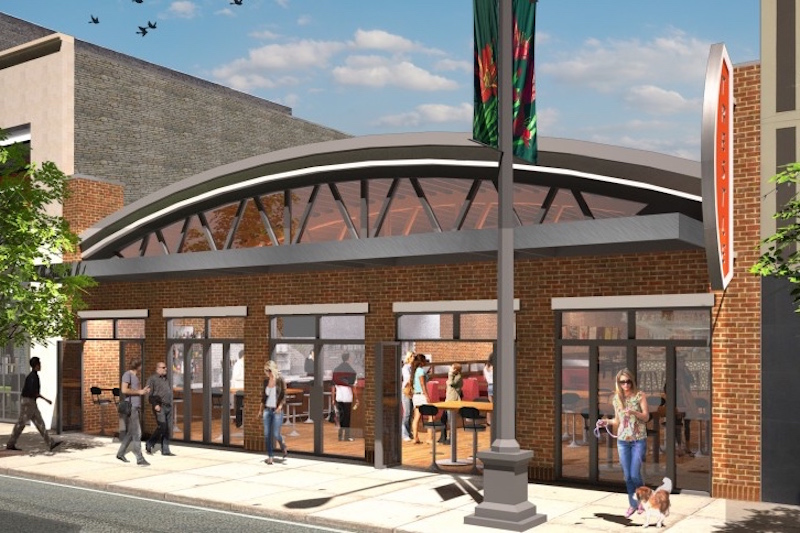