Growing up, Brian Urlacher got beat up by his sister, chased home from school by a bully and paddled by the principal for a crime he didn’t commit.

Those are just a few defining moments featured in the kid-friendly version of the former Bears linebacker’s coming-of-age story, “The Middle School Rules of Brian Urlacher,” now out in bookstores.

The illustrated storybook written by former Bears beat reporter Sean Jensen tackles Urlacher’s unlikely rise to NFL royalty in a series of inspiring vignettes — from mischievous boyhood pranks to relentless teenage workout regimes — that offer a peek at moments that had a lasting impression on his life that often get overlooked. 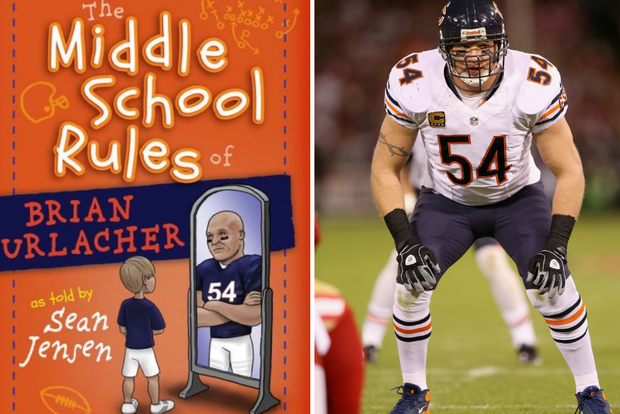 “When people write about famous athletes, the narrative usually starts when they are varsity athletes in high school,” Jensen said. “The idea was to tell more of Brian’s story that kids could relate to and be inspired by.’

Frankly, it's surprising that Urlacher, a superstar who wasn’t shy about his disdain for the media during his playing days, teamed with a reporter to write a kids' book.

“Brian was not a friend of mine. He was more of a source. He respected the way I did my job,” Jensen said. “I felt like deep down he was a good guy, and that intrigued me. So I sent him a text that said, ‘Dude give me 10 seconds of your time to tell you about an idea I have.'"

On Tuesday, Urlacher told me that when Jensen was writing for "whatever paper that was he worked for" he was always honest and fair.

"Sean was one of the reporters who I actually trusted. He was always fair. ... And when he came with the idea I thought it was great," he said. "I said, 'I had an interesting childhood, probably like most kids who go through some stuff. Let's do it.' "

Jensen sat down with Urlacher to get the linebacker's version of childhood tales and then traveled to Lovington, N.M., to round out details from family, friends and coaches.

Urlacher says the heart of the book aims to tell kids that the awkward early teen years affect everyone, even big-time future NFL superstars.

"The message is everyone — actors, football players, doctors, lawyers, everyone — has issues at that age," Urlacher said. "I had some struggles. It's normal. I just wanted to show my kids and most kids that it's normal to go through those things."

Jensen said Urlacher's story was especially inspiring because the Pro Bowl linebacker fully expected that after high school he’d spend the rest of his life working in the oil fields like his stepfather and a lot of men in his hometown.

“When you think about who Brian Urlacher is and what he accomplished as a player, knowing that he didn’t even think he would go to college or get a scholarship offer really is something. That’s what inspired me to write the book,” Jensen said.

“Brian’s got a story that’s worth celebrating. He busted his tail, got up at 5 a.m. to lift weights before school. … His story can inspire kids to understand that in order to be excellent at something you have to work hard. That’s what people who accomplish their dreams do.” 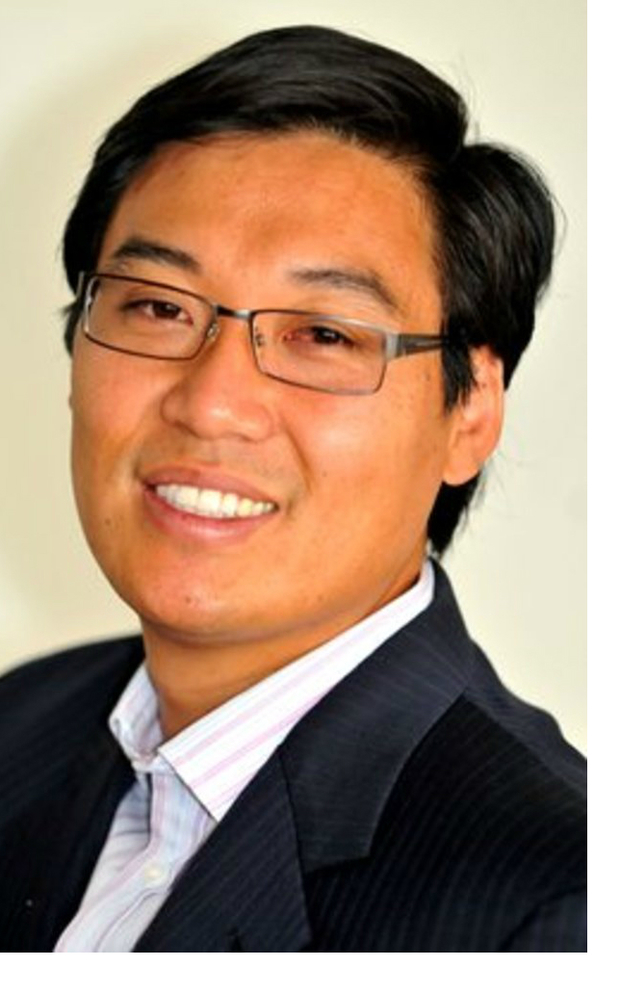 But the book doesn't shy away from Urlacher's devilish moments — like the time Urlacher poured a pitcher of ice water on his showering sister or when he intentionally hit his younger brother Casey in the back with a fastball during their big youth baseball showdown.

"It's all true. I had some struggles. I wasn't that big. I wasn't that athletic. My sister used to beat the p--- out of me. And my dad was a practical joker. If you took a shower without locking the door you were getting ice water poured on you," Urlacher said. "The toothpaste in my sister's hair, that was stuff we did on a regular basis. ... I'm just glad I waited until after I was done playing to do the book because I'd get so much s--- in the locker room from those guys."

Sprinkled in those Urlacher tales, Jensen describes football facts — from explaining the role of a pass rusher to the correct path of a slant route — in a way to educate kid readers.

"I included a lot of explanation, so you're not just learning Brian's story, but you're learning about football and a little of the strategy of playing football along the way," Jensen said.

Jensen said he plans to turn the "Middle School Rules" concept into a franchise.

"We're in active negotiations with famous athletes for the next three books," Jensen said. "The next one is expected to come out in November."

Urlacher said that the book did more for his status at home than his play on the field ever did.

"You know, it's a good read. The cover looks cool. My kids even think it's cool, That's how I know I made it, because for the most part they're over me," Urlacher said. "They're mostly like, 'Whatever dad, you stink. But when the book came out they were like, 'That's pretty cool, dad.'"

Before letting Urlacher go, I just had to ask for his thoughts on the Bears' decision to keep embattled quarterback Jay Cutler as their starting quarterback.

"Oh, I have lots of thoughts," Urlacher said. "But I'm not going to share them. I'm just going to keep them to myself."

"The Middle School Rules of Brian Urlacher" is available on Amazon.com and at Wal-Mart and Barnes & Noble.