By Justin Breen |&nbspFebruary 23, 2015 5:47am
@dnainfo_breen
Twitter Facebook Email More
Alicia Schwartz (l.) and Annalee Oakley are founders and owners of ChattySnap, based in Jefferson Park. Here they show some of the company's products.
View Full Caption
DNAinfo/Justin Breen

JEFFERSON PARK — The founders of ChattySnaps — a button business based in Jefferson Park — have big goals for their relatively new company.

"Our goal is to make them the go-to souvenir," said Annalee Oakley, who lives in the same two-flat as co-founder Alicia Schwartz.

Oakley and Schwartz patented a button that doesn't have a pin but instead snaps into items like lanyards, photo frames and guitar straps. Their main objective was to have the buttons — which include various fun messages and pictures — spark a chat between children or even adults.

"Sometimes it's a little hard to start a conversation," Schwartz said. "We wanted icebreakers to start that conversation." 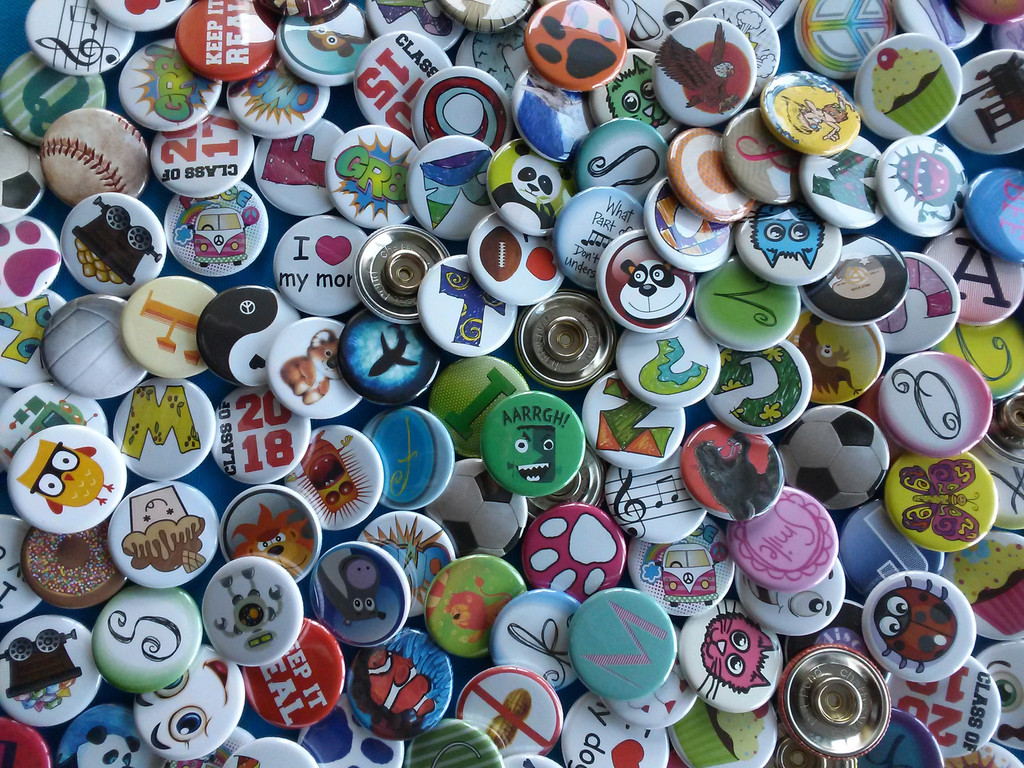 The ChattySnaps debuted in August at the Chicago Kids Yoga Fest at Garfield Park Conservatory, where 300 children were given a lanyard and the company's buttons. The buttons and lanyards also being utilized by students at Von Steuben High School, who use the lanyards to also hold their ID badges.

Oakley and her family have lived below Schwartz and her family — both women are married with two children — for 13 years. The self-described "surrogate sisters" are ultra close, and at one time, Schwartz's children — now in college — babysat for Oakley's kids, both students at Beaubien Elementary School.

In 2013, the best friends decided they wanted to start their own company, and through many twists and turns, ChattySnaps was formed last summer. They chose buttons because "they're retro and fun," Schwartz said, and "they're gender neutral," Oakley added.

"And they're a way you can express yourself," said Schwartz, whose company has Facebook and Twitter pages.

The business' "headquarters" is currently the kitchen of Oakley's home. They also assemble the actual buttons, which were designed by Oakley's husband, Robert — a mechanical engineer with a degree from Illinois Institute of Technology — with a manual machine in the two-flat. 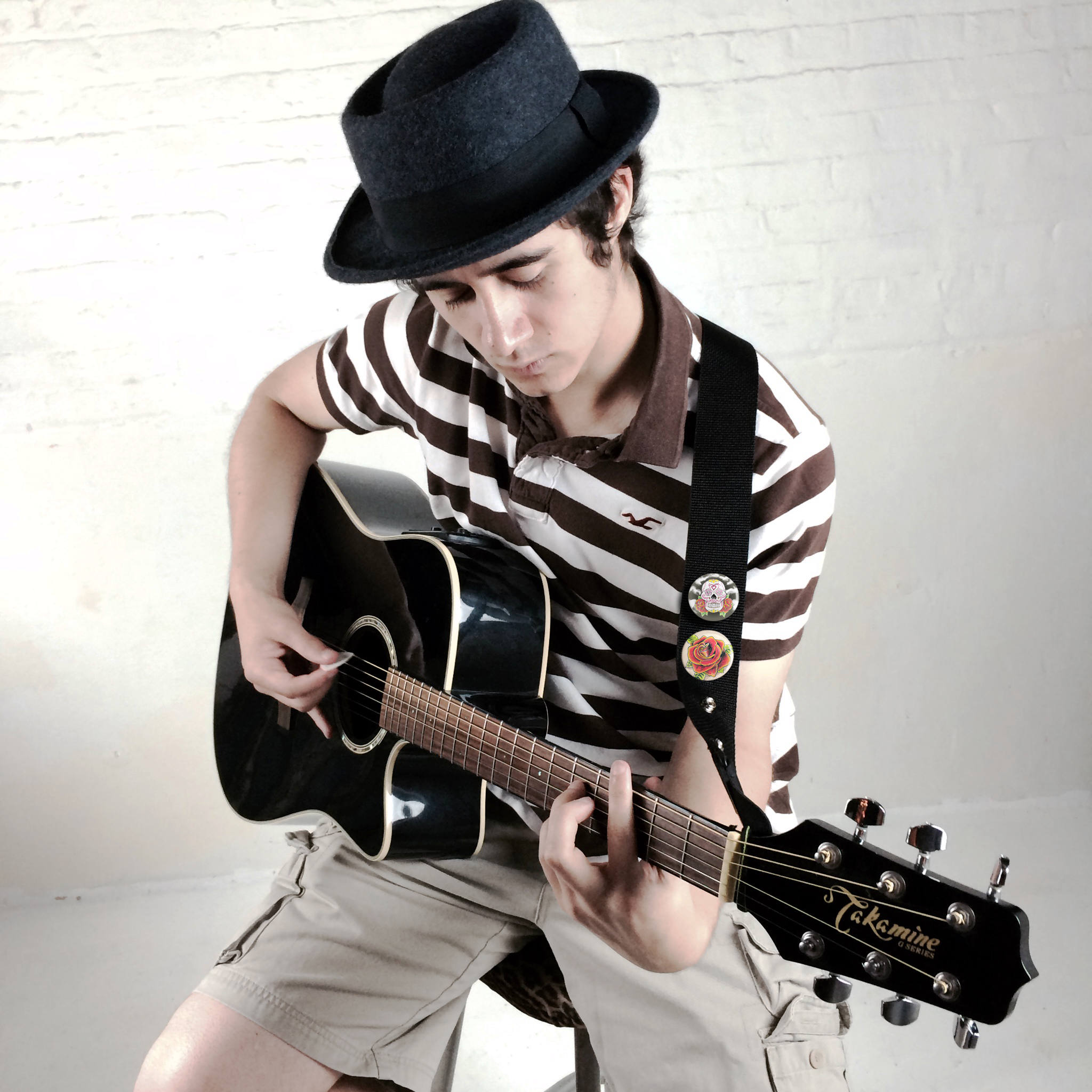 Oakley and Schwartz said one of the coolest aspects of the business has been watching it grow and receiving loads of positive feedback.

"We had set out with this path, and we've also been as flexible as we can be when opportunities become available," Oakley said.

The business has been a great deal of work, with occasional meetings at 11 p.m. in the two-flat's room leading to the backyard. Schwartz said their husbands aren't bothered by the late-night distractions.

"They don't mind because we're going to make them rich and famous," Schwartz said, laughing.