By Justin Breen |&nbspJanuary 21, 2015 5:44am
@dnainfo_breen
Twitter Facebook Email More
The Man On Five is on Tumblr, Facebook and Twitter, and it also has its own website. The architecture site is curated and run by Lakeview resident Garrett Karp.
View Full Caption
Facebook/The Man On Five

CHICAGO — Garrett Karp doesn't mind calling himself a nerd when it comes to searching for cool Chicago images.

Karp is the founder and curator of The Man On Five website, which posts historical photos of both well-known and not-so-famous buildings — current and former — across the city.

"There are literally hundreds of thousands of amazing old images out there. A lot of nerds like me know about them; the average person probably does not," said Karp, of Lakeview, who manages Open House Chicago for the Chicago Architecture Foundation.

Justin Breen highlights some of the best features of the website:

"My goal was to make a site where the sourcing and work was already done and visitors could theoretically use it as a resource for real research," Karp, 25, added. "Plus, I wanted to post these photos, that were buried in places people would never stumble upon them, on a platform where more people could see them." 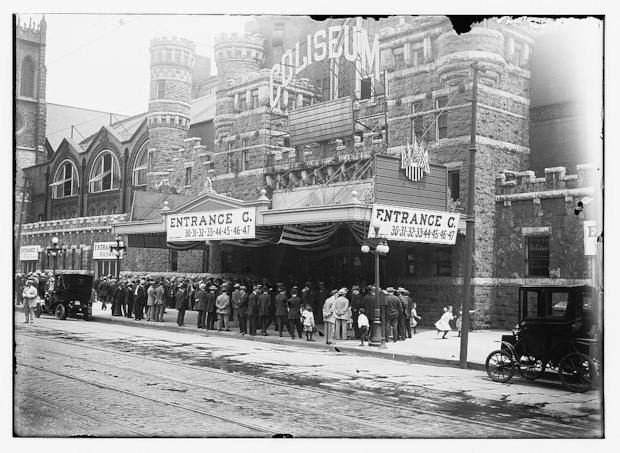 The site, which originated in 2012, has more than 20,000 Tumblr followers, and it also has Facebook and Twitter pages. It's named in honor of the fifth floor of City Hall, which historically has been the location of mayor's office.

Karp has posted more than 1,800 images, which are organized by date — the earliest year is 1871 — and search terms like "Field Museum," "Garfield Park" and "River City."

Karp said the coolest part of the site is showcasing how Chicago has changed over the decades. 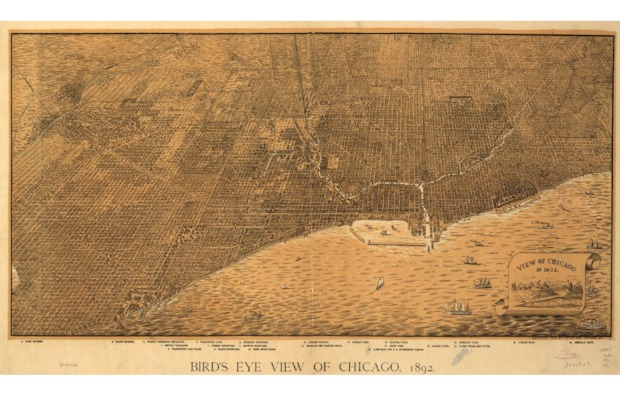 "Part of what makes people so interested in Chicago's history is that so much great architecture and infrastructure is gone or has changed significantly," Karp said. "It's amazing how much of the city is practically unrecognizable if you go back 10, 20, 50 or 100 years.

"I like thinking that one day people might be looking back at today's buildings as ancient history in the same way that I look through the archives of old scenes of Chicago right now." 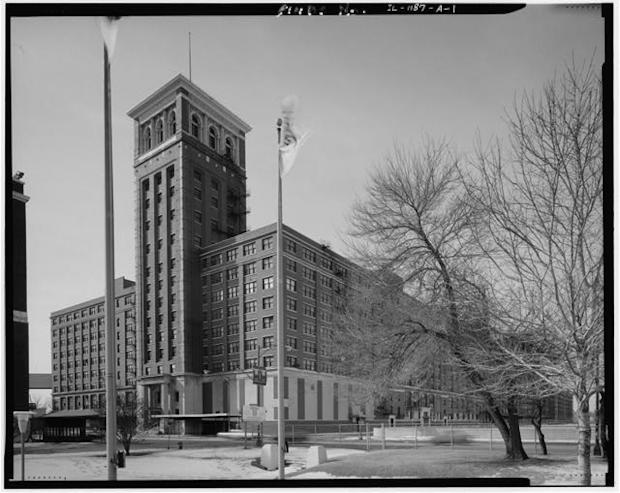 Karp said he doesn't have a favorite building in Chicago, and probably couldn't even name a top 10 because his job at Open House Chicago literally is to find some of the city's "coolest behind-the-scenes spaces." Karp said he properly notes sources and attributes all photos and always displays them in their original, uncropped form.

He's been amazed by the feedback, locally and from around the world.

"I wasn't sure how long I would be able to keep it up or if I'd get bored of it, but it has accumulated a large following of fans, which is what keeps it fun for me," Karp said.