By Katie Honan |&nbspJuly 25, 2017 8:52am
@katie_honan
Twitter Facebook Email More
Drifter Inn slept more than 20 people in a two-family home on Beach 69th Street, with as many as eight people in one room.
View Full Caption
Drifter Inn

ARVERNE — The city shut down a "dangerous" illegal hostel run by a controversial operator who advertised the home as an airy getaway close to the beach — which hosted as many as 22 people at a time without proper exits or fire alarms, officials said.

Drifter Inn, at 427 Beach 69th Street, put up to eight people in a room inside the two-family Victorian home, renting bunk beds out at $35 a night on weekdays and $50 on Fridays, Saturdays and Sundays.

The hostel was operated by Laura Jones, who has now been permanently banned from Airbnb, a company spokesman said.

In 2014, Jones tried opening the Hostile Hostel — which caused a stir over bungalow names including the “wife beater” and “gang violence.” 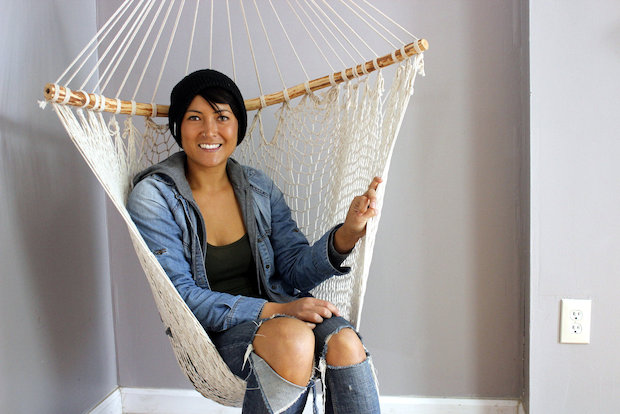 Laura Jones in 2014 at the short-lived Hostile Hostel. (DNAinfo/Katie Honan)

It later closed due to controversy surrounding the room themes, which Jones said was just a joke.

She did not respond to multiple requests for comment.

On July 13, the Department of Buildings and the Mayor’s Office of Special Enforcement ordered a full vacate of the new hostel, saying it was illegally converted from a two-family residence to include seven furnished rooms lacking necessary exits, fire alarms or sprinklers.

A complaint was lodged May 24 about the property being used as an illegal hotel, and on July 17 a re-inspection was ordered of the premises, records show.

"Instead of two homes for New York City families, this house was converted into an illegal hotel with dangerous guest accommodations,” a spokesman for the Mayor’s Office of Enforcement said.

Rooms had key-locking devices on doors that blocked exits for other guests, officials said. There also weren't any fire safety alarms, as is required. 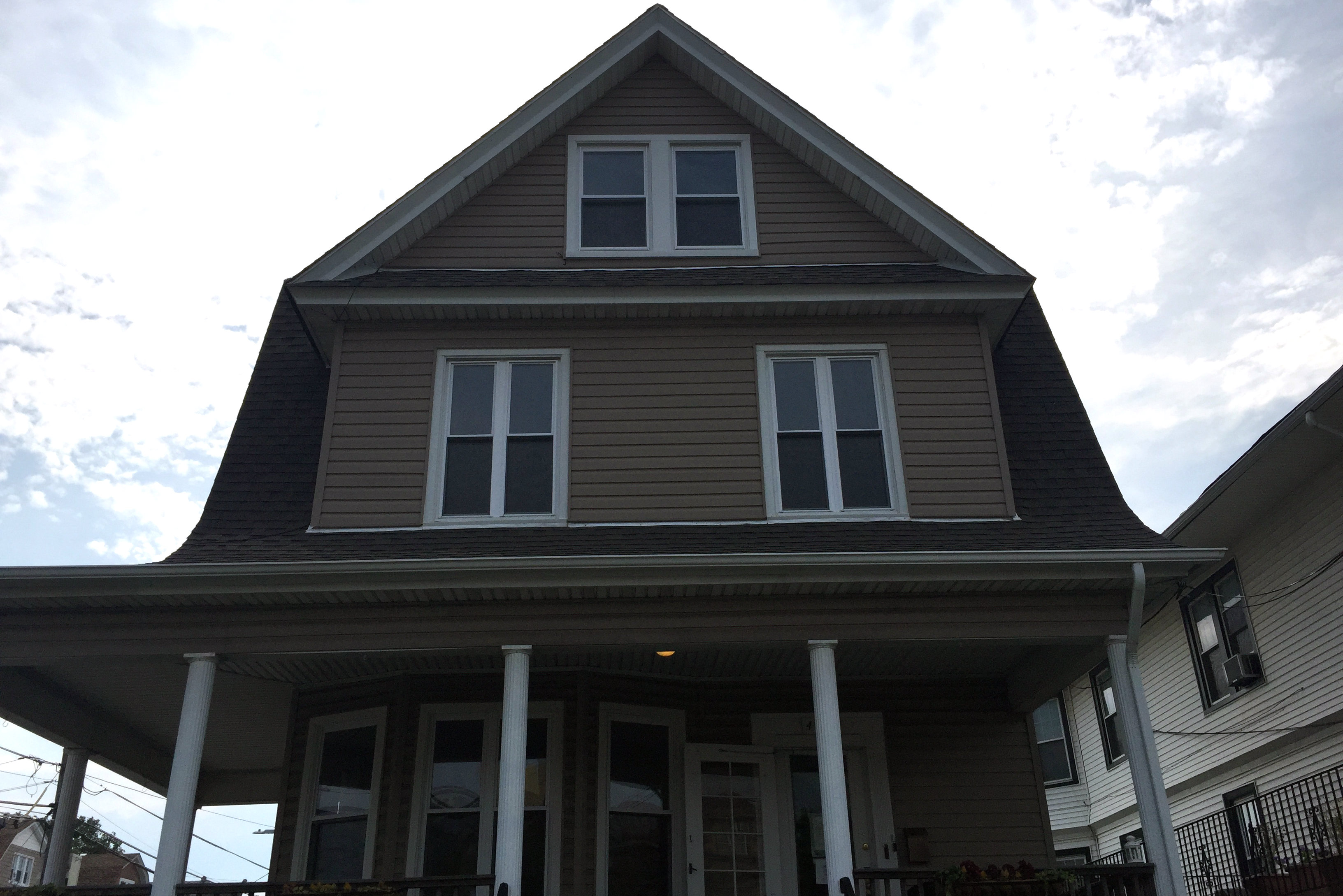 While the listing for the Drifter Inn is no longer featured on Airbnb, it’s still posted on All The Rooms and Hostel Culture — where the property is billed as “a quintessential east coast beach house, bright and airy with big windows, hardwood floors and open spaces.”

Donald D'Avanzo, 33, began renting a bed at Drifter Inn in May as he looked for an apartment for his family, who was moving back to Rockaway.

The house was beautiful, and dozens of guests came through, from people looking for a staycation to overseas travelers wanting to stay on the beach before flying out of John F. Kennedy Airport, he said. Others stayed there as they transitioned between apartments, since it was cheaper than hotels.

But on weekends there was a struggle for the 22 guests to use the two bathrooms — and then they were left in the lurch when the building was ordered vacated by the city, he said.

Buildings Department inspectors came to slap the hostel with fines July 13, and they returned the next day with the vacate order.

"They told everybody they had to be out by midnight," D'Avanzo said. "When it got shut down, [Jones] literally just fled the ship and left some people to fend for themselves."

He eventually found an apartment and let three people stay with him and his family. While Jones helped by offering pillows and blankets, she wouldn't let the three guests return to the property to retrieve some of their possessions — including D'Avanzo, who owed $200 in back rent, he said.

Jones isn't the owner of the home, although she was granted a power of attorney for the property soon after it was purchased in April by by Eoin Prendergast and May Wong, who live out of the state, records show.

It’s not clear what her relationship is to the owners. Prendergast and Wong did not return calls seeking comment.