Here's How to Get a Last-Minute Summer Rental House 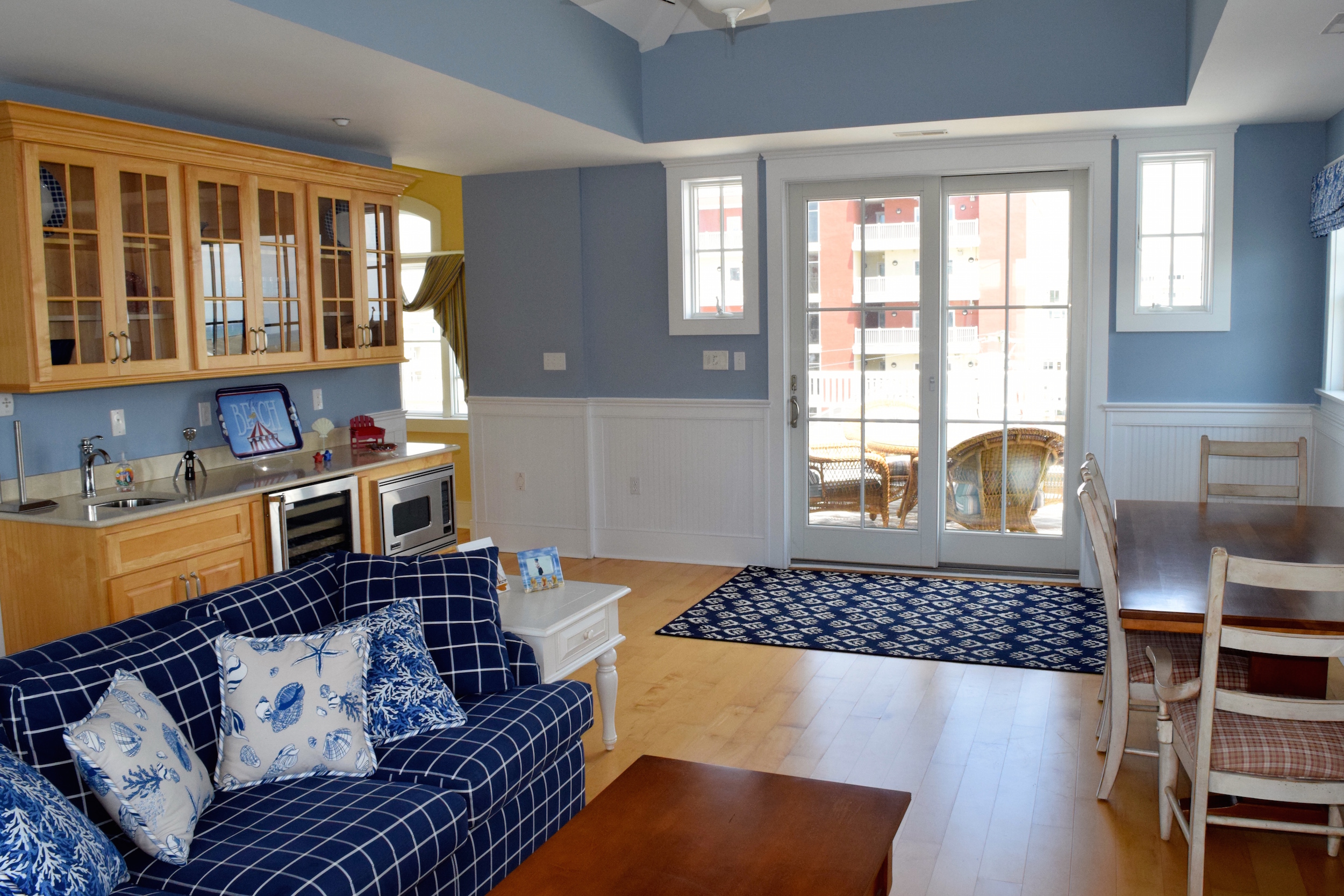 MANHATTAN — If you're looking to rent a summer beach house or cabin near a lake — ideally within a three-hour radius from the city — you’re pretty late to the game.

But you’re not out of luck just yet, especially if you’re willing to look beyond the Hamptons.

Brokers who represent properties on the bustling Jersey Shore, near the low-key beaches of Connecticut and around the bucolic wonders of the Catskills say they still have summer openings. There are also homes to be found on sites like VRBO, Homeaway or Airbnb as well as hotels or inns that can be found through sites like Trip Advisor or Trivago.

Here are some tips for finding a getaway for the weekend or a week.

How to get there without a car: NJ Transit’s Shore Express stops in many shore towns through Bay Head. There also buses that go to towns beyond that, as far as Cape May.

Travel time: approximately 1.5 to 3 hours, depending on the town

Attractions: Beaches and boardwalks and all that goes with them, like rides and games and waterfront bars.

There’s a little something for everyone at the Jersey Shore, from the bar scene and fishing charters in Belmar to the family-friendly vibe in Cape May, which is home to a famed lighthouse, whale-watching boats and the state’s biggest strawberry festival. Flexibility is key if you’re starting your search at this time of the year.

“All towns still have some availability, others more so. It really depends on the property,” said Maria Kirk, who founded Shore Summer Rentals with her husband more than three decades ago.

A quick search for a beachfront home for the week of July 9, for example, yielded more than 30 homes, as of press time, with openings in such Jersey towns as Long Beach Island, Lavallette, Monterey Beach, Ocean City and the Wildwoods.

“It is not too late at all,” Kirk said, whose site has a page dedicated to last-minute specials. “Most of my rentals still have some availability left. It seems that each year, renters wait longer and longer to commit to a rental.”

Most owners rent out their homes for a seven-day minimum between mid-June and mid- August, Kirk said, since offering a Friday-to-Sunday rental would lose the owner two weeks worth of rental income.

If you’re looking for a weekend jaunt, she suggested calling hotels/motels, though most of those have three-night minimum rental during the peak summer weeks, Kirk noted.

But even though 95 percent of Kirk’s listings don’t typically do weekend rentals, she said renters could still try their luck.

“If renters are very flexible and can wait until days before their vacation, they may want to contact any owners who still show upcoming weekend/weeks available to see if they would be willing to work something out,” she said. 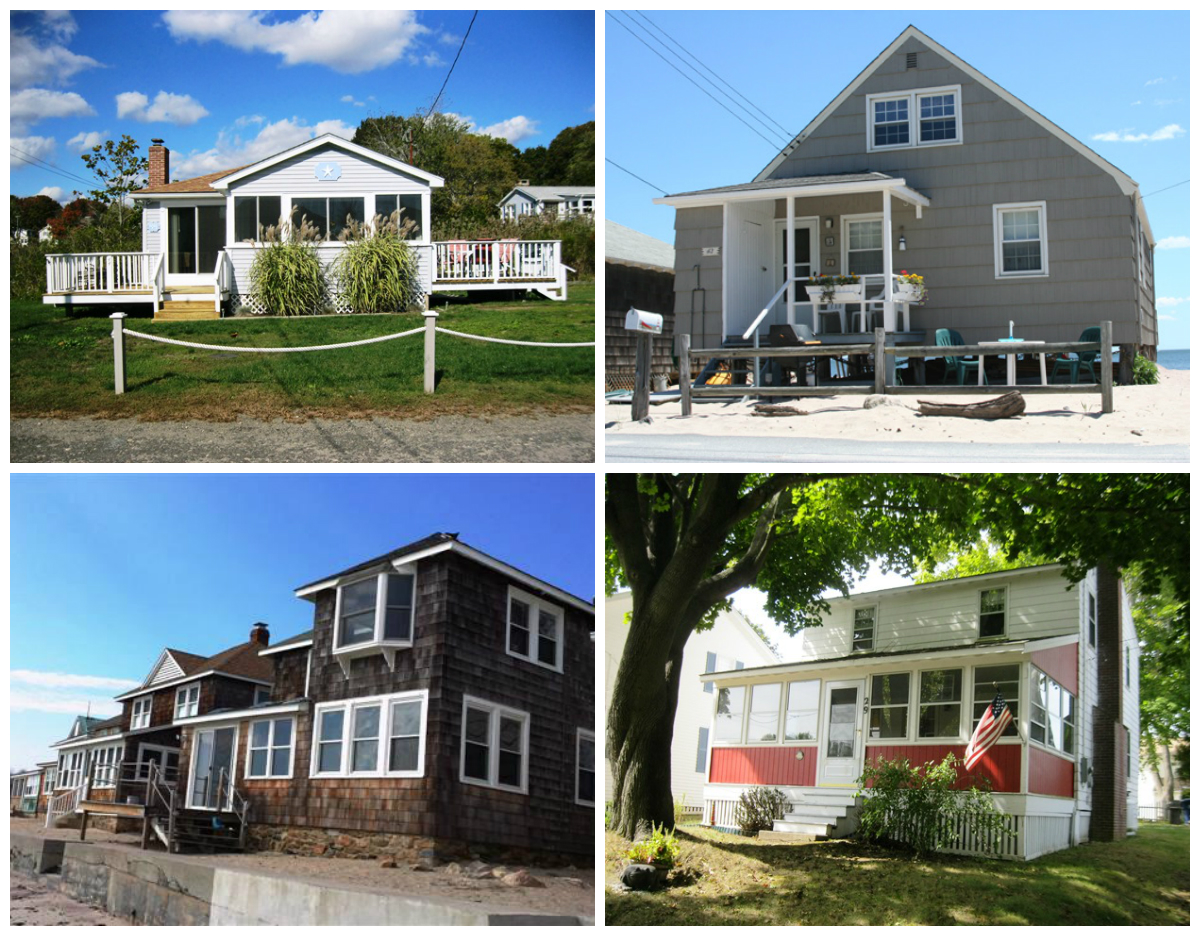 There are still openings among the 70 rentals overseen by Shore and Country Real Estate, said Elizabeth Carlson, whose firm has been selling and renting homes along the Connecticut shoreline around Old Lyme and beyond for more than 50 years.

“We have space in everything from beach-y summer shacks to completely renovated homes with granite countertops,” she said, noting one rental that has a barbecue gourmet kitchen, with a grill, refrigerator and trash compactor all outside.

The homes — which accommodate up to 10 people, plus some room for kids — typically range from $1,000 to $5,500 a week, with discounts given when rented for more than three weeks.

Though these homes also typically rent for the week, she said, “If something is not rented, it’s worth calling and asking if you’re just going for a weekend.”

Besides New London’s popular Ocean Beach Park, which has a boardwalk with playgrounds, an Olympic-size pool and mini-golf, there is a private area of seven “gated” beaches. The names of renters staying in Carlson’s listings get put on a list for beach access, she noted.

“It’s a little more private,” she said. “Some beaches have kids’ activities. Two have tennis courts.”

More and more, families from New York City have been flocking to this shore along the Long Island Sound, Carlson said.

“I do seem to have more requests and booking from New York. I think the ease of getting here from New York has really helped,” she said.

Accessible by public transit: Amtrak has a few stops along the Hudson River, like in Rhinecliff and Hudson, providing access to points in the region. Buses, including Adirondack/Pine Hill Trailways, make stops in the Eastern region; Shoreline takes you to the Western region. 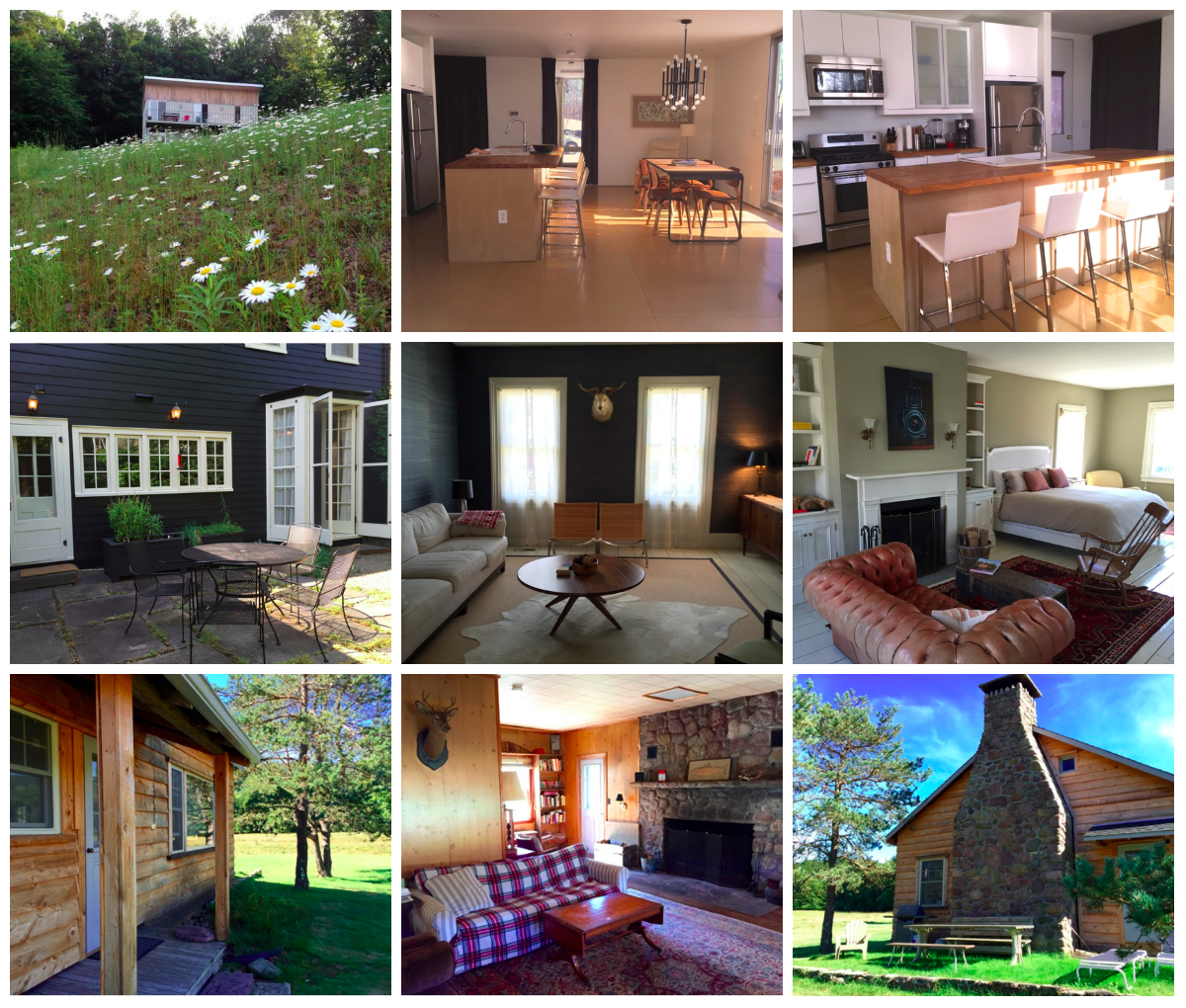 When it comes to finding a place in the Catskills, it’s not so much about the popularity of a particular town but more about where new properties have recently been added to her roster of rentals, explained Jennifer Grimes, an ex-New York City resident who runs Red Cottage Inc. Vacation Rentals.

Grimes, who has a waitlist of owners who want to join her carefully curated roster of rentals, recently added several new properties that have fairly open summer slates, like one farm house that sleeps up to 13 on 225 acres with a private swimming lake or another farm house on 165 acres for seven on 160 acres with three ponds.

There’s also a two-bedroom house built from shipping containers called “Bully Hill Vista” in Callicoon, NY. It sits on more than 6 acres with a swimming pond and is near one of the best farmer’s markets in the region as well as the Delaware River where options abound for canoeing, kayaking and tubing.

“Havelind House,” a large townhouse from 1825, elegantly renovated in Hudson, N.Y., that sleeps six, is a block from the main drag of antique shopping and restaurants.

The area is home to an array of activities, including Olana State Historic Site (home of Hudson River School painter Frederic Edwin Church), Kinderhook Farm (which offers tours and evenings were you can cook and eat under the stars) and the restaurant Fish and Game, whose chef-owner Zak Pelaccio won this year’s James Beard award for the best chef in the northeast for his “pasture-to-plate” food.

At “Little House,” a two-bedroom cabin with a stone fireplace, gas grill and fire pit next to a creek, which sleeps six in Claryville, N.Y. sits on a meadow that is part of a larger estate built in the early 20th century.

The home is steps from the headwaters of the Neversink River and is in walking distance to a trailhead for Slide Mountain, the highest peak in the Catskills.

There’s no television or cell service, but the owner just added internet.

“That’s the one amenity people seem to break out in a sweat in if they don’t have it,” Grimes said.