California businessman Roque "Rocky" De La Fuente gave a speech on March 23 announcing his plan to run as a Republican against Mayor Bill de Blasio and the "corrupt" Democratic party. De La Fuente most recently ran for president for the Reform Party and said in his speech that he wants to make "our city a mecca for the world’s most professional mentors and innovators."

De Blasio unofficially kicked off his 2017 reelection campaign on Nov. 14 by announcing his endorsement by the Uniformed Sanitationmen's Association, one of the city's largest unions with 6,500 workers.

Multiple candidates have announced their intention to run for mayor.

Avella, a Democratic State Senator, caucuses with the Independent Democratic Conference, which has helped Republicans maintain control of the Senate. The former city councilman previously lost a Democratic primary challenge to Bill Thompson in 2009.

In announcing his bid, Avella criticized de Blasio's handling of the homeless crisis and also the federal and state investigations of the mayor's fundraising.

"It is time to eliminate the corruption at City Hall where campaign consultants, lobbyists sit at the table. It is time for the people of this city to be at the table," said Avella. "It is time to stop dumping homeless families and individuals in hotels and motels throughout the City without support services and the prospect of stable long-term housing and without community notification or involvement."

Former City Councilman Sal Albanese ran in the primary against de Blasio in 2013 and finished in eight place. He and announced his intent to run again in 2017 with a strategy of seeking small donations to avoid the influence of special interests and focusing on the issues. Albanese has remained an outspoken critic of de Blasio. On Twitter, Albanese said he plans to "reform our corrupt politics" and focus his campaign on "corruption, incompetence & laziness."

Private investigator Bo Dietl is a friend of President-elect Donald Trump and plans to use that to his advantage, he told the Wall Street Journal. “If I have to cry, I can cry to Donald,” he said. The former NYPD detective is a vocal supporter of the NYPD and the cancelled Muslim surveillance program but also supports subsidized subway fares for low-income passengers and LGBT rights. Dietl first said he wanted to run as a Democrat, but switched to an independent candidate because of a snafu on the party registration form he filed.

Dietl referred to de Blasio as "Big Bird" and a "corrupt person" while formally announcing his run at City Hall on March 21. 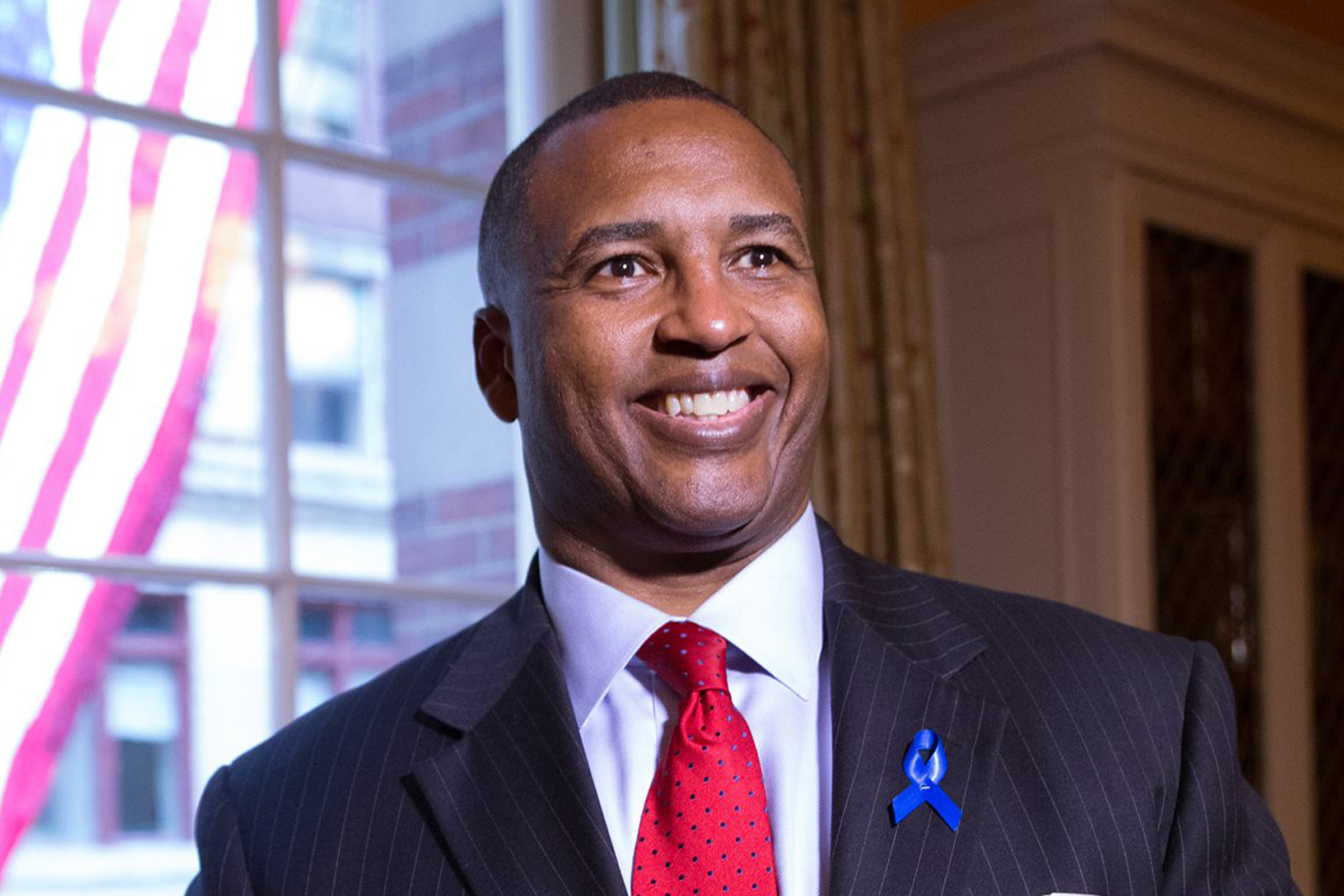 Michel Faulkner, a Harlem minister and ex-New York Jet launched his mayoral campaign in 2015, the New York Times reported. Unity is the central theme of his campaign and Faulkner vows to bring New Yorkers together to find solutions to the city's problems. 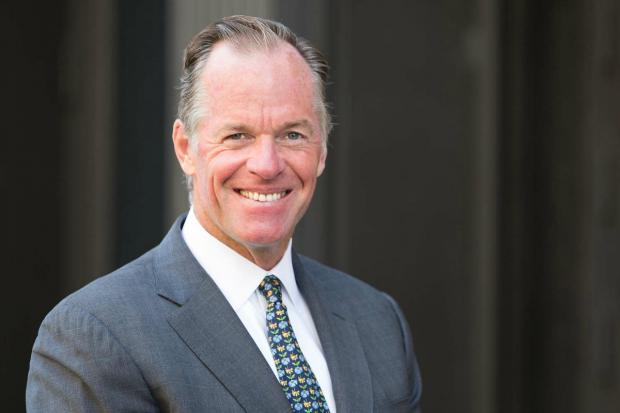 Real estate executive Paul Massey launched his campaign in August. The founder of the real estate brokerage firm Massey Knackal sold his business to Cushman & Wakefield for $100 million a few years ago. He touts his business acumen on his campaign website and rebuffs de Blasio's 2013 "Tale of Two Cities" campaign theme by touting the city's diversity as its greatest strength. Recently, DNAinfo New York reported that Massey owed the IRS millions of dollars.

There were a number of Democrats rumored to be mulling a run against de Blasio. That prospect recently became more difficult with the mayor officially cleared in the probe into his fundraising.

Here are some of the people who could still decide to run against de Blasio next year:

Bronx Borough President Ruben Diaz Jr. took office in 2009 and has been a long-rumored candidate to take on de Blasio in 2017. He comes from a political family, as his father is State Sen. Ruben Diaz Sr., and he has a close relationship with Gov. Andrew Cuomo, one of de Blasio's most vocal critics.

Fueling speculation that he will run, Diaz was critical of the de Blasio administration's response to the Legionnaires' disease outbreak in the South Bronx last summer, and his campaign has started soliciting contributions that are the maximum a person can accept for a mayoral run.

He hinted at running for mayor in his 2016 State of the Borough address, arguing that mayoral control of schools should be extended "to this mayor and all future mayors, whoever they might be."

Rep. Hakeem Jeffries has said he has "no interest" in running for mayor, but some pundits believe he could still be pushed into a campaign against de Blasio if the conditions are right.

Jeffries tweeted in February that he was mulling a run despite reports he had ruled it out.

Focused on Trump. No final decision about City Hall until the Spring. #resist

The congressman who represents Brooklyn and Queens has criticized de Blasio on issues including homelessness, affordable housing and the amount of time he has spent traveling outside the city.

Jeffries is serving his second term in Congress and has introduced bills to make chokeholds illegal under federal civil rights law and increase federal funding for safety in public housing.

Comptroller Scott Stringer was elected to his current post in 2013 after spending 13 years representing Manhattan in the New York State Assembly and eight years as Manhattan Borough President.

He has emerged as a vocal critic of de Blasio on issues ranging from his rezoning plan to his administration's hiring of firms owned by women and minorities to his rollout of universal pre-kindergarten.

Stringer has also criticized the city for a focus on declining crime statistics that does not "trickle down" to families of murder victims, and when Police Commissioner Bill Bratton criticized him for the comments, Stringer said that they were "aimed squarely at the steps of City Hall."

Stringer recently hinted he may no longer be considering a run.

"I've said from the very beginning that I have the best job in this city," Stringer told the New York Daily News on March 17. “I'm going to hold City Hall accountable. That's the role that I was elected to do. So there's none of that at all. I'm very happy that we have resolution so the city can move forward." 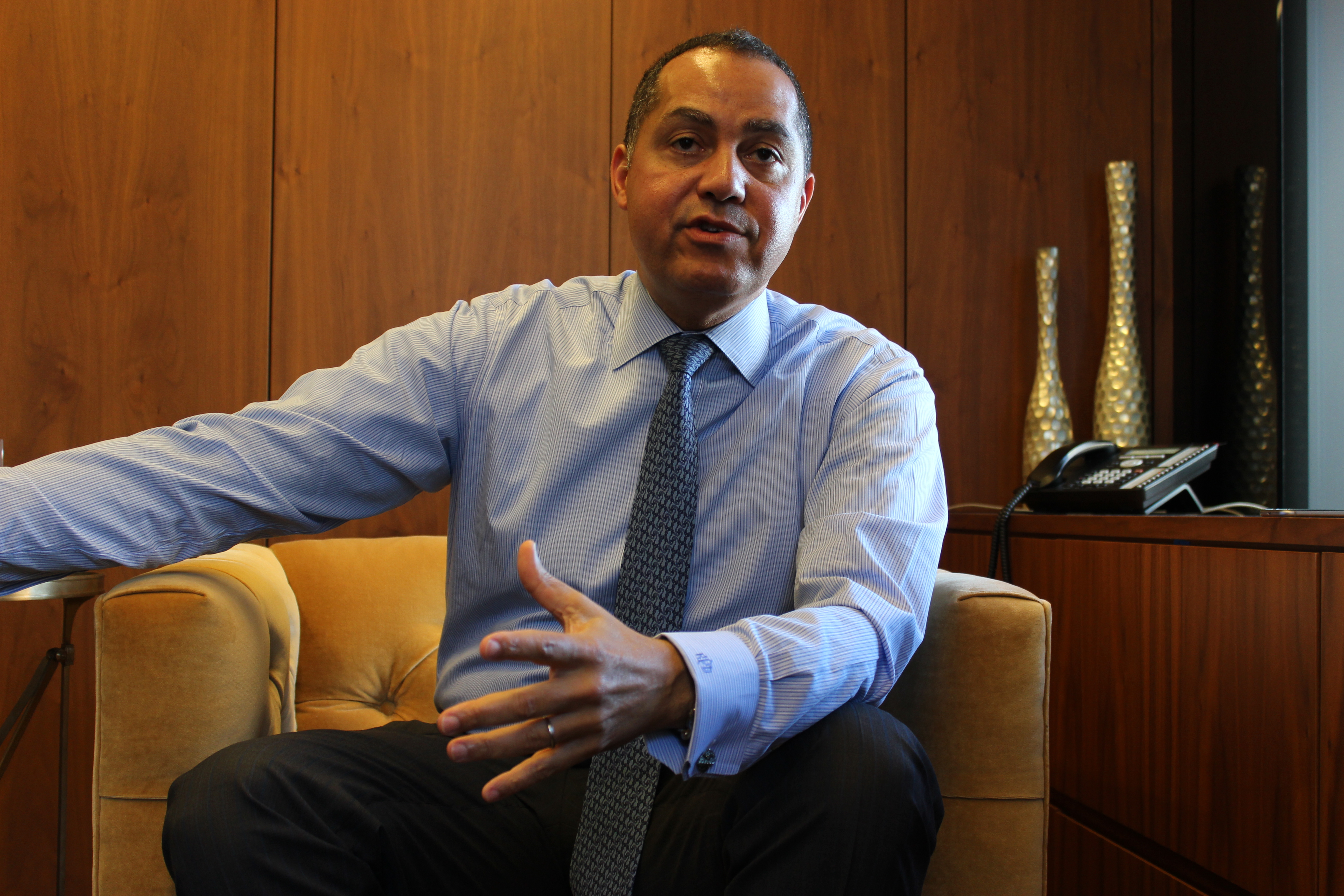 Peebles is the head of a real estate empire and has a net worth of least $700 million, according to Forbes. A former de Blasio fundraiser and supporter, Peebles says he's disappointed with de Blasio's handling of minority contracting, homelessness and his resistance to charter schools.

"I've been giving him a chance to try to run the city and turn it around," said Peebles who added that he is likely to run for mayor.

Peebles also revealed to DNAinfo New York that de Blasio personally called and asked for $20,000 for one of the mayor's non-profits that is now under investigation. The issue is another reason why Peebles believes de Blasio should not be re-elected.

Peebles has not yet decided whether he would run as an independent or in the Democratic primary.

But a self-financed candidate like Peebles could pose the biggest threat to de Blasio, said a Democratic consultant.

John Catsimatidis already ran unsuccessfully for mayor in 2013, and a source close to the grocery store magnate said that, while Catsimatidis has not made any decisions yet, he might have another race in him.

Catsimatidis also said de Blasio solicited him to donate $50,000 to an upstate county Democratic committee that wound up going to candidates the mayor was trying to help win election as part of a failed effort to win Democratic control of the state Senate.

The billionaire was interviewed by state and federal authorities investigating whether de Blasio violated campaign finance and election laws.

Catsimatidis was born in Greece, and his family moved to New York City when he was 6 months old. He now owns the Gristedes supermarket chain.

Famed fringe candidate Jimmy McMillan, who founded of the Rent is Too Damn High party, said on Sunday that he will run for mayor again in 2017, according to the New York Daily News.

“I’m putting my hat in the race to become the 110th Mayor of NYC early. We will win. Mayor Bill de Blasio don’t know what he’s doing,” McMillan wrote in a text message, the Daily News reported. “For sure the Rent is going DOWN.”

Diner Severely Injured After Biting Down on Stone Found in Taco, Suit Says