The onus is on landlords to cover extermination costs, and some tenants have to fight their landlords to get them to respond at all when there is a possible infestation — taking them to court for ignoring such complaints.

On the flip side, landlords sometimes have to fight tenants to gain access to exterminate  — and can use legal means if a tenant is uncooperative.

There's also a growing number of tenants who are concerned about possible side effects of chemicals and want landlords to use pricier eco-friendly techniques. Since landlords aren't required to use any particular type of extermination, tenants are increasingly dipping into their own pockets to pay for pricier eco-friendly approaches, exterminators said.

Abel Furman does not want his landlord to use any bedbug-fighting chemicals in his Hell's Kitchen apartment, but the 77-year-old retired public school guidance counselor can't afford to front any costs for green extermination himself.

Now, he's facing eviction and will appear in housing court Monday, May 9.

Furman got a letter from his building manager at 840 Eighth Ave. about six months ago about needing to treat his apartment for a possible bedbug infestation. He ignored the request, fearing insecticide chemicals would affect his frail health, and he denied having any bedbug problem.

Two months later, he got an eviction notice.

“The landlord told me they could send me to stay some place while they do it, but as I grow older these things affect me more and more,” said Furman, who has lived in the building for 16 years and has subsidized rent through Section 8. “Besides affecting skin and lungs, it leaves a film on all of the objects… I’m very sensitive to toxic things. My health is failing a little.” 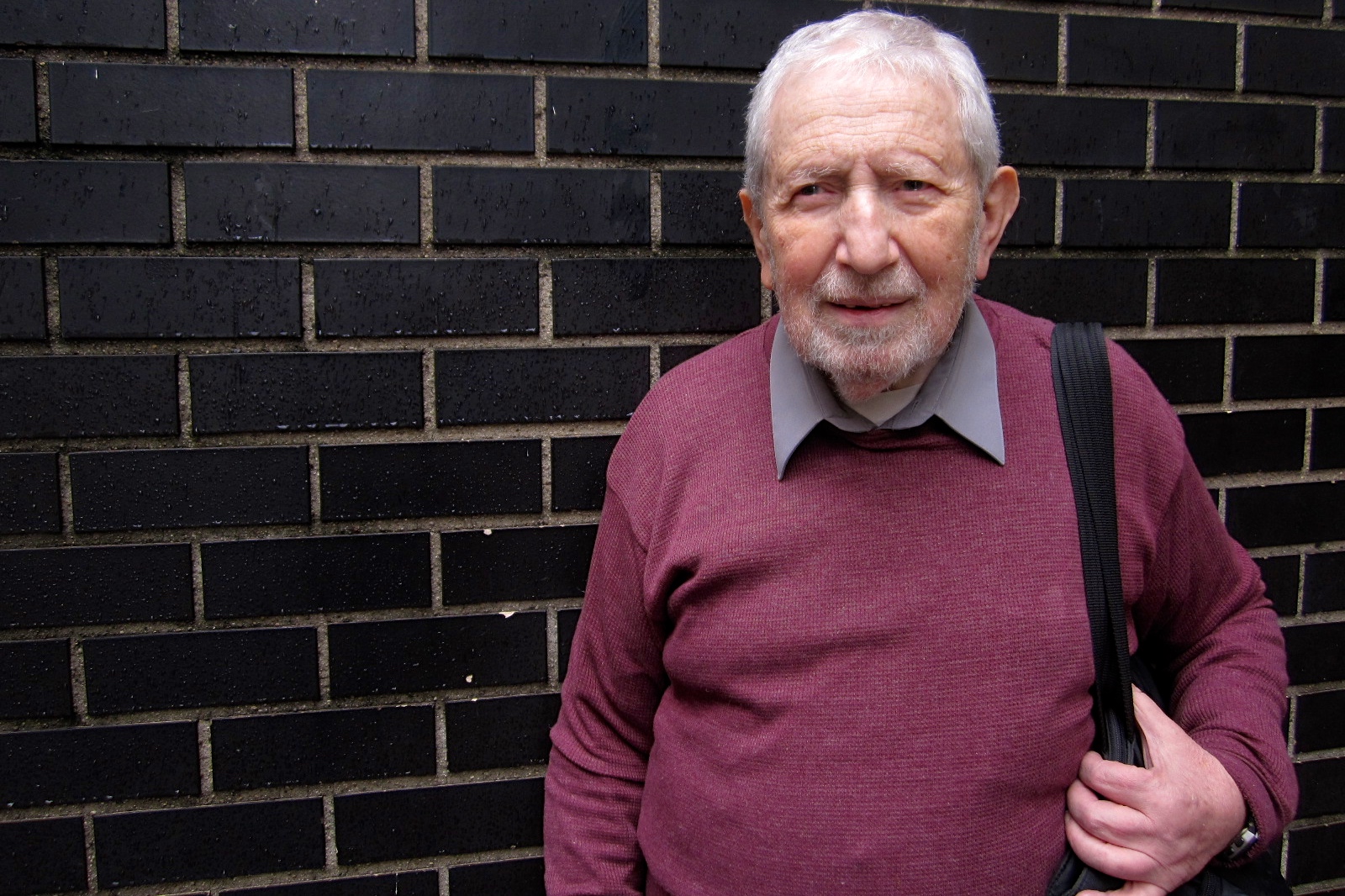 When tenants have documented medical conditions like asthma, or illnesses where their immunity might be compromised, it's easier to force a landlord to use eco-friendly extermination, said Judith Goldiner, from the Legal Aid Society, who was not familiar with Furman’s case.

“It’s important for all the tenants to allow for extermination," Goldiner said. "On other hand, I think there are legitimate issues around people’s medical conditions."

Furman’s building management company, Arco-Nesor confirmed it's taking legal action and referred calls to its attorney, who declined to comment on the specifics of the requested extermination, but said they were working on getting the tenant help from Adult Protective Services.

Workers from Adult Protective Services are sometimes called in to assist with the preparation work for the extermination, which can be emotionally, physically and financially draining, experts noted.

The process often involves dry-cleaning or washing and double-drying all bedding, clothing and linens. Items like luggage, which can’t be washed, must also be put into hot dryers.  Everything must be removed from floors and shelves and washed and dried, if fabric, and then sealed in plastic bags. Non-fabric items have to be wiped down and sealed away in plastic bags or containers. Even open edibles must be sealed and stored in the refrigerator and personal bathroom items also needed to be placed in sealed bags.

“It’s like moving all over again,” said Timothy Wong, of the eco-friendly M&M Environmental pest control. “The laundry alone can be super-expensive.”

Wong’s company has increasingly been called on to assist with the prep work — especially for seniors, he noted.

His company has also seen an uptick in calls from families with young kids, expectant parents and “health conscious" New Yorkers with pets “who don’t want to take any chances" with possible exposure to chemicals.

M&M uses techniques like freezing or ambient heat to get rid of bedbugs. It also focuses on caulking and sealing apartments as a way to deal with root causes of preventing infestations from spreading.

“The green approach,” Wong added, “is generally considered more effective because bedbugs are becoming more resistant [to insecticides]. They’re never going to be resistant to ambient heating and freezing.”

A recent study from Australia found bedbugs with a thicker “skin” that are resistant to common pesticides were becoming more prevalent, corroborating previous studies from the U.S., which also found the bugs are becoming more resistant.

But most of the time, Wong said, landlords don’t want to hire green companies because they’re more expensive: the green approach could cost about five times more, on average.

“Training is more expensive. It takes more time — three or four times longer — and the material cost is more than triple. Landlords want to hire the mom-and-pop shop to do conventional techniques, which don’t always work,” he said.

When Alana Cundy was pregnant 6 years ago and living in a bedbug-ridden Park Slope apartment, her landlord “bug bombed” the apartment, basically blasting pesticide on the walls, ceiling and floors.

It just sent the bedbugs into the walls temporarily rather than eradicating the problem, noted Cundy, who ended up hiring M&M herself when they decided to move later that year to ensure they didn't take critters with them.

“We then sued the landlord after we moved out for ineffectively treating the pest problem,” said Cundy, a photographer who now lives in Toronto.

The judge ruled in her favor, requiring the landlord to reimburse her for expenses, which amounted to roughly $3,000.

But Cundy, noted, “The landlord has yet to pay, and all of this went down six years ago.”