RED HOOK — Tesla Motors's new showroom in Red Hook is slated to open Friday and DNAinfo NewYork has an early look into the new space. 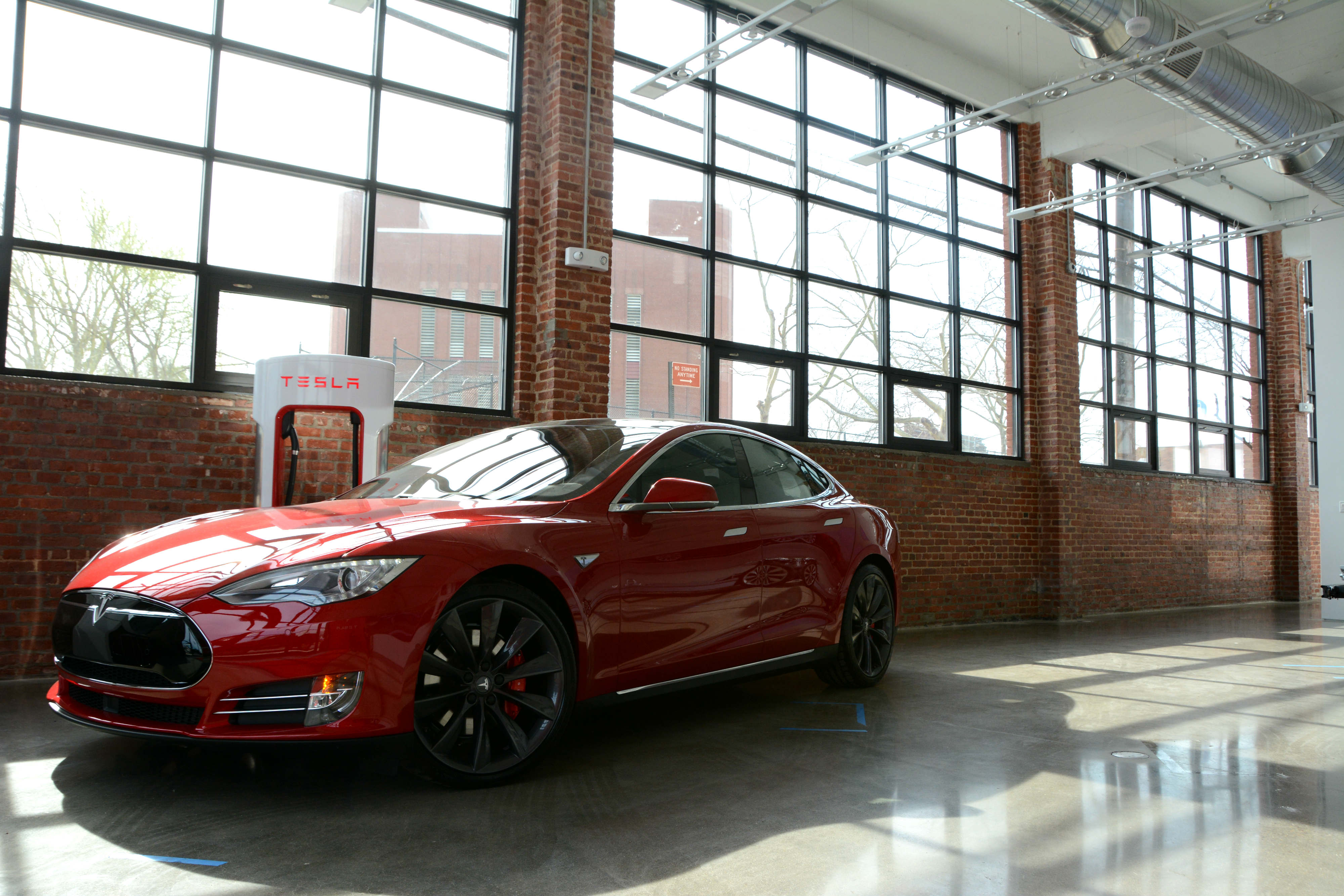 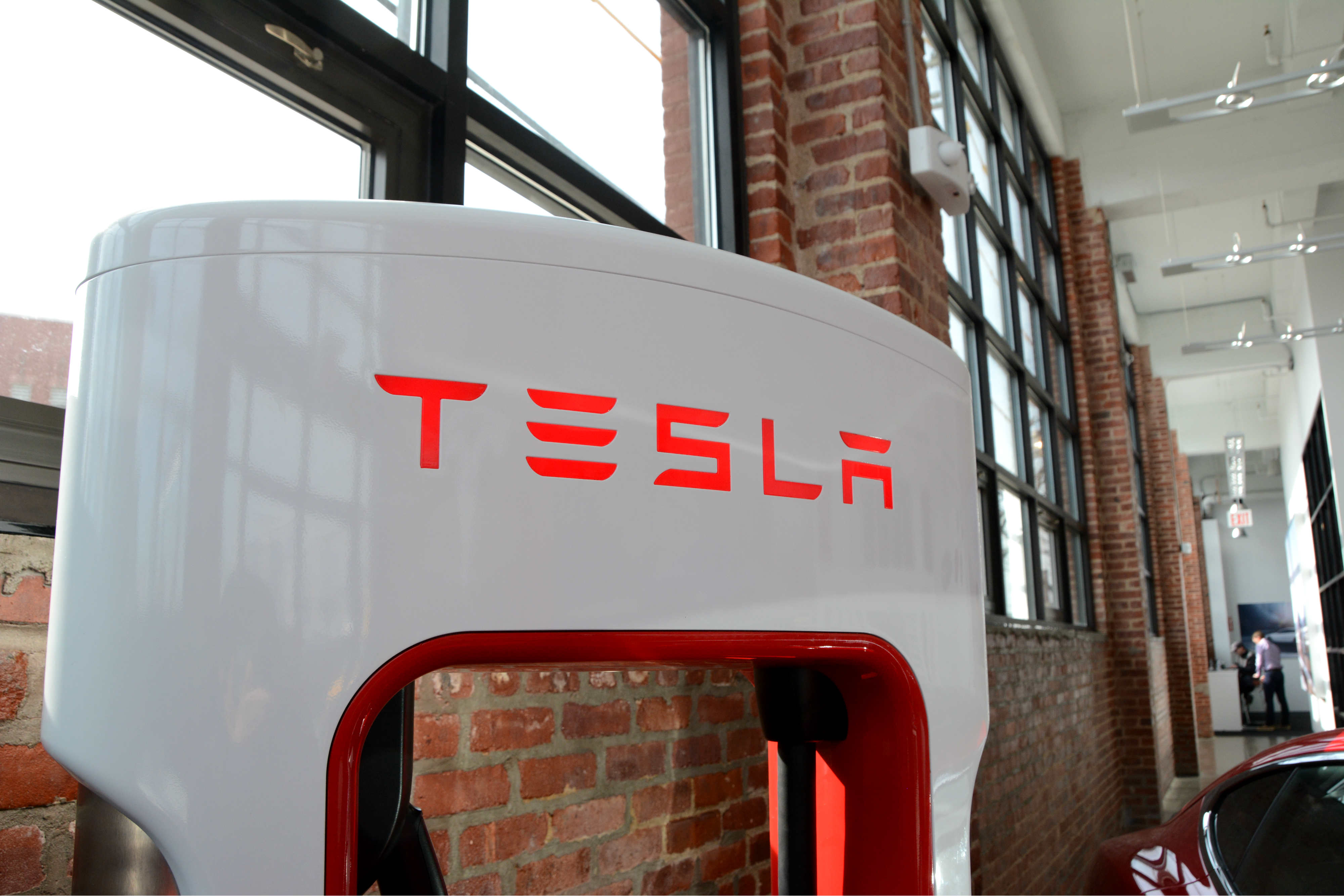 The space was chosen for its massive size and accessibility to the Brooklyn-Battery Tunnel and expressway so "it's easy to get over for people living in Manhattan," spokeswoman Alexis Georgeson said.

Tesla was founded in 2003 by a team "who wanted to prove that electric cars could be better than gasoline-powered cars," its website notes. CEO Elon Musk, a billionaire engineer and inventor, is known for his strong stance on controlling climate change.

Musk is also the founder of SpaceX, a private rocket and spacecraft manufacturer, through which he has described a future mission and possible colonization of Mars. 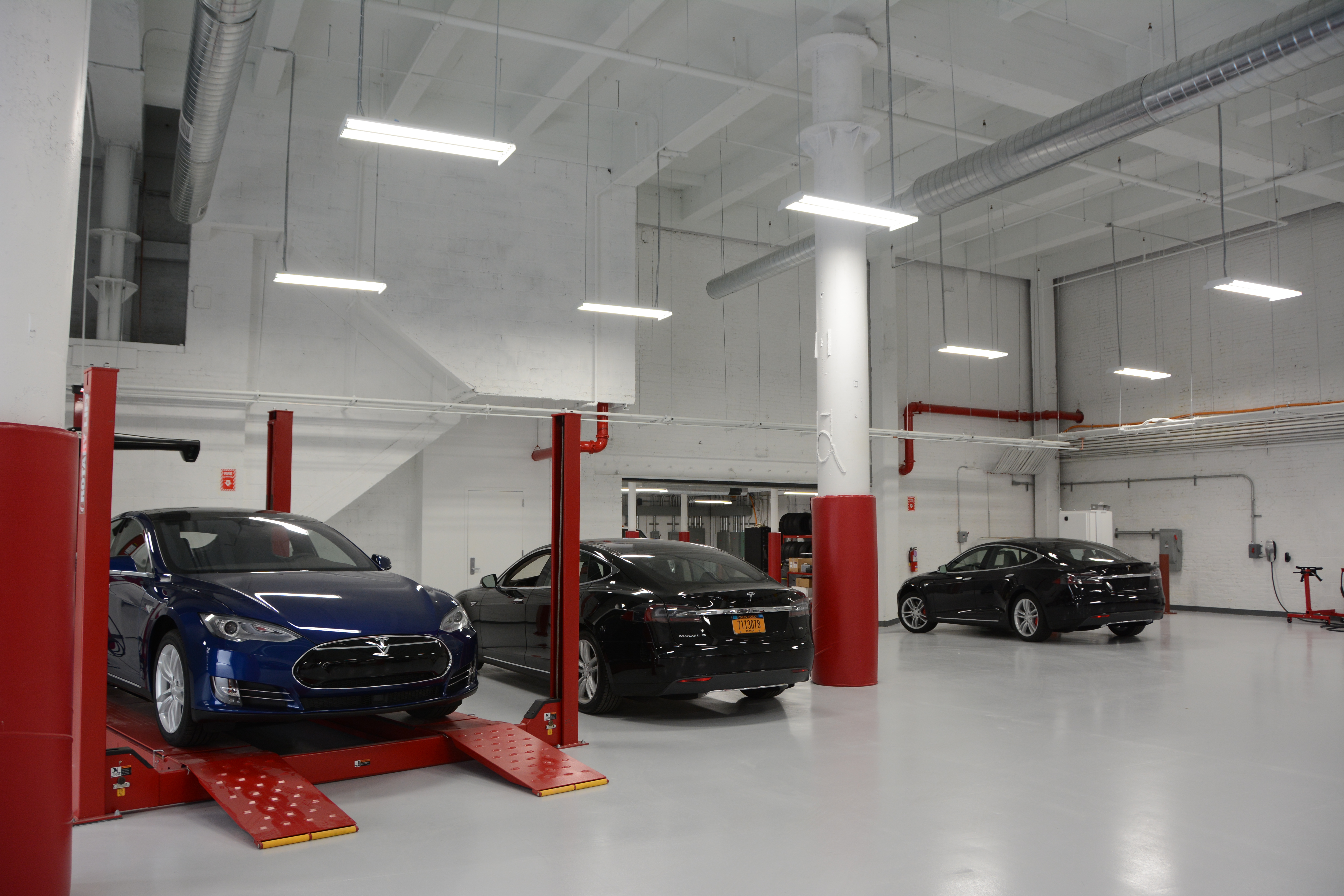 The remainder of the Golten Marine warehouse is being converted into office space by LIVWRK and Tesla eventually plans to expand its operation to the rest of the building.

"It's pretty well-known in Brooklyn that Red Hook is the next up-and-coming neighborhood," said Jeremy Snyder, general manager for the northeast region. 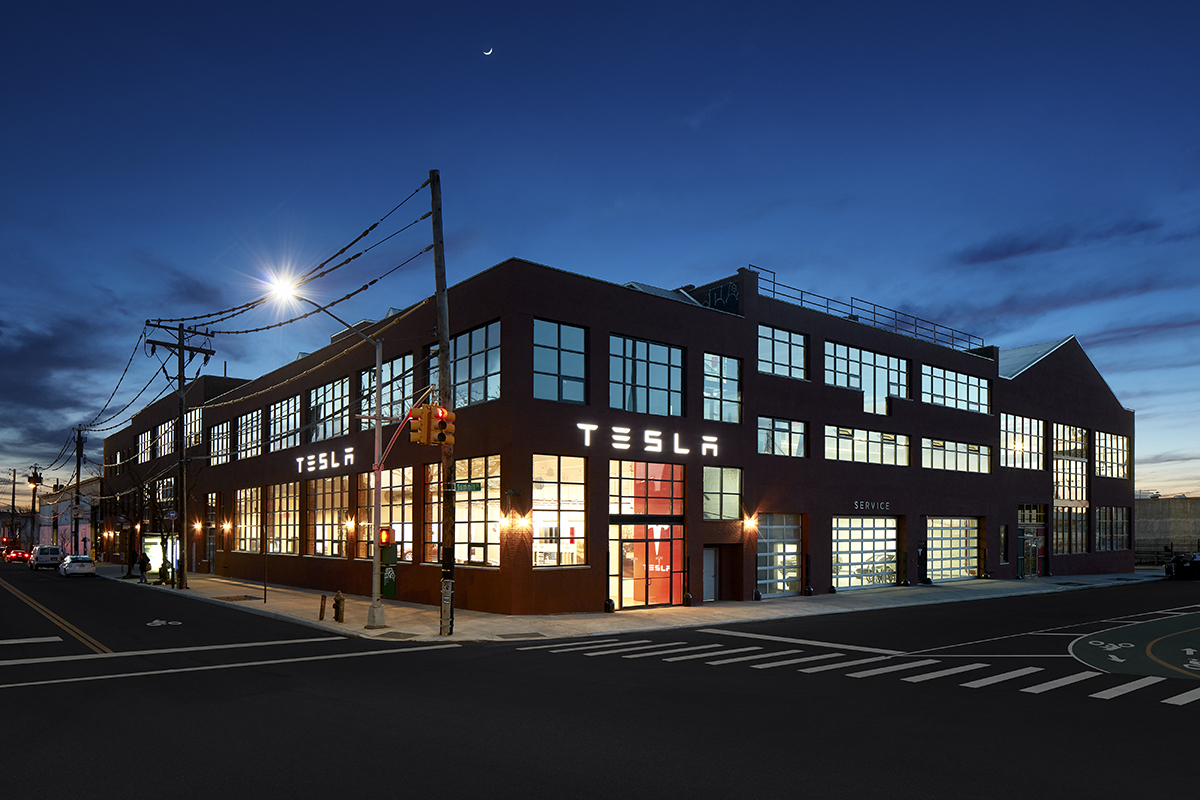 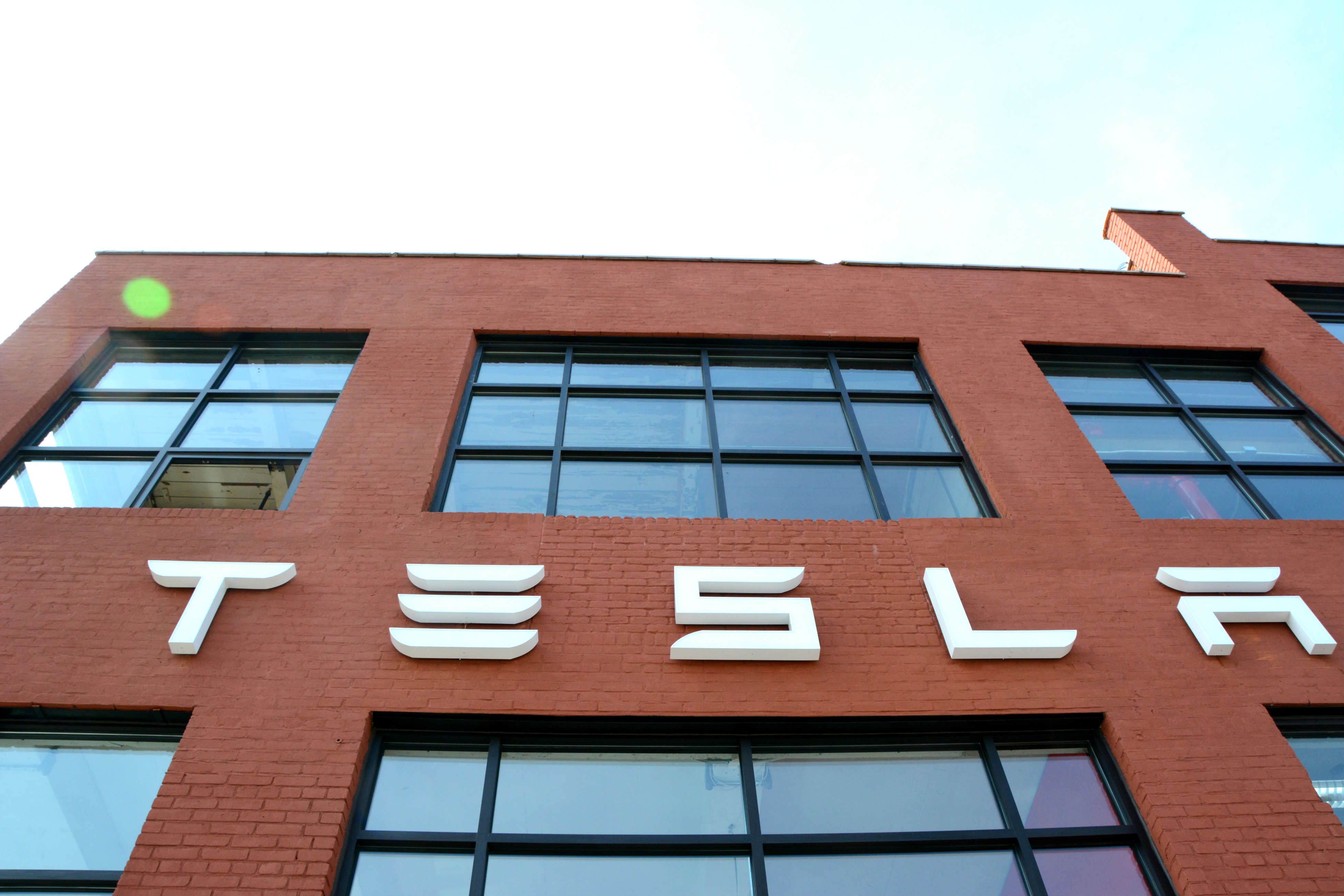 The showroom will feature Tesla's Model S and in coming months, the new Model X as well. Test drives will also be available at the center. 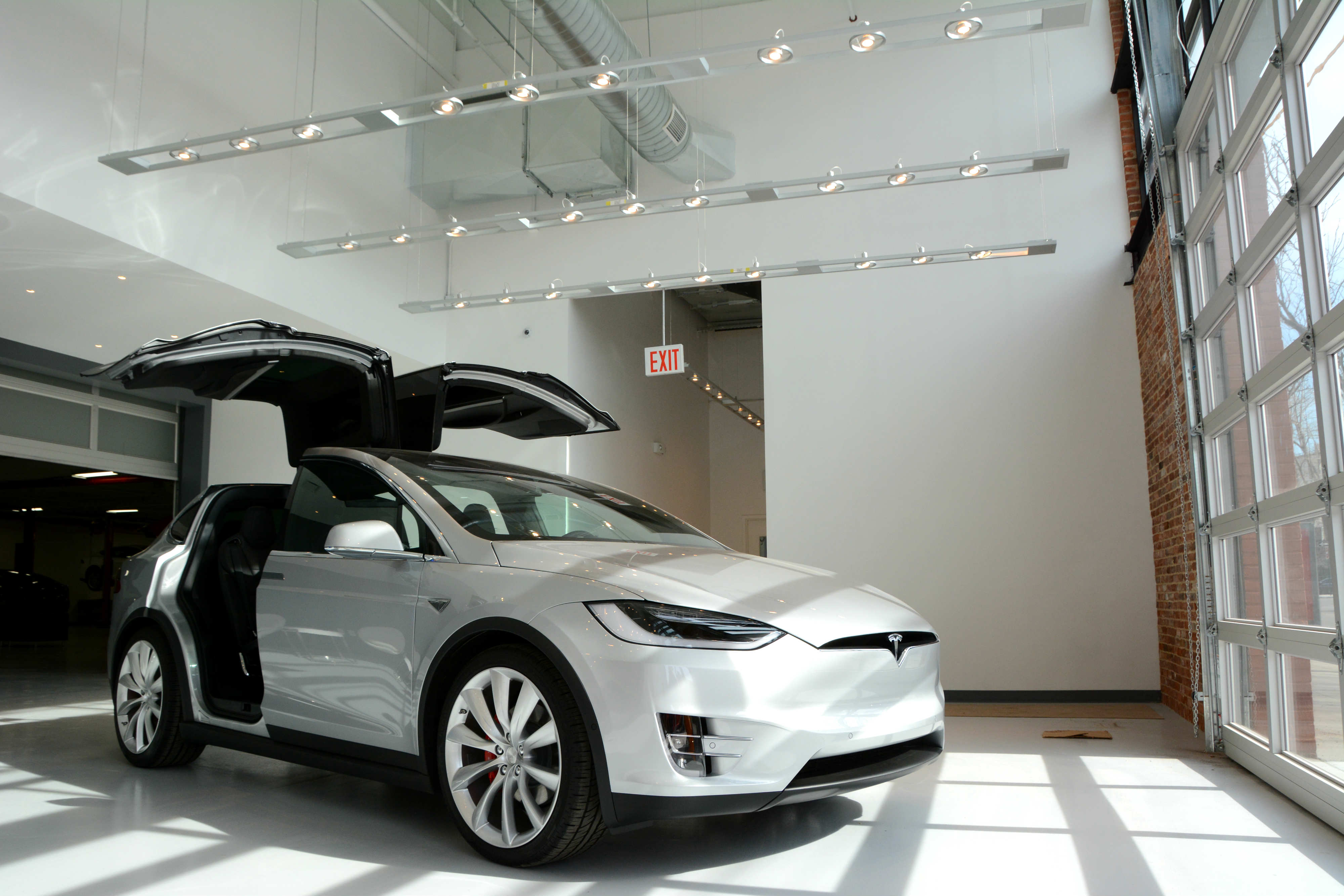 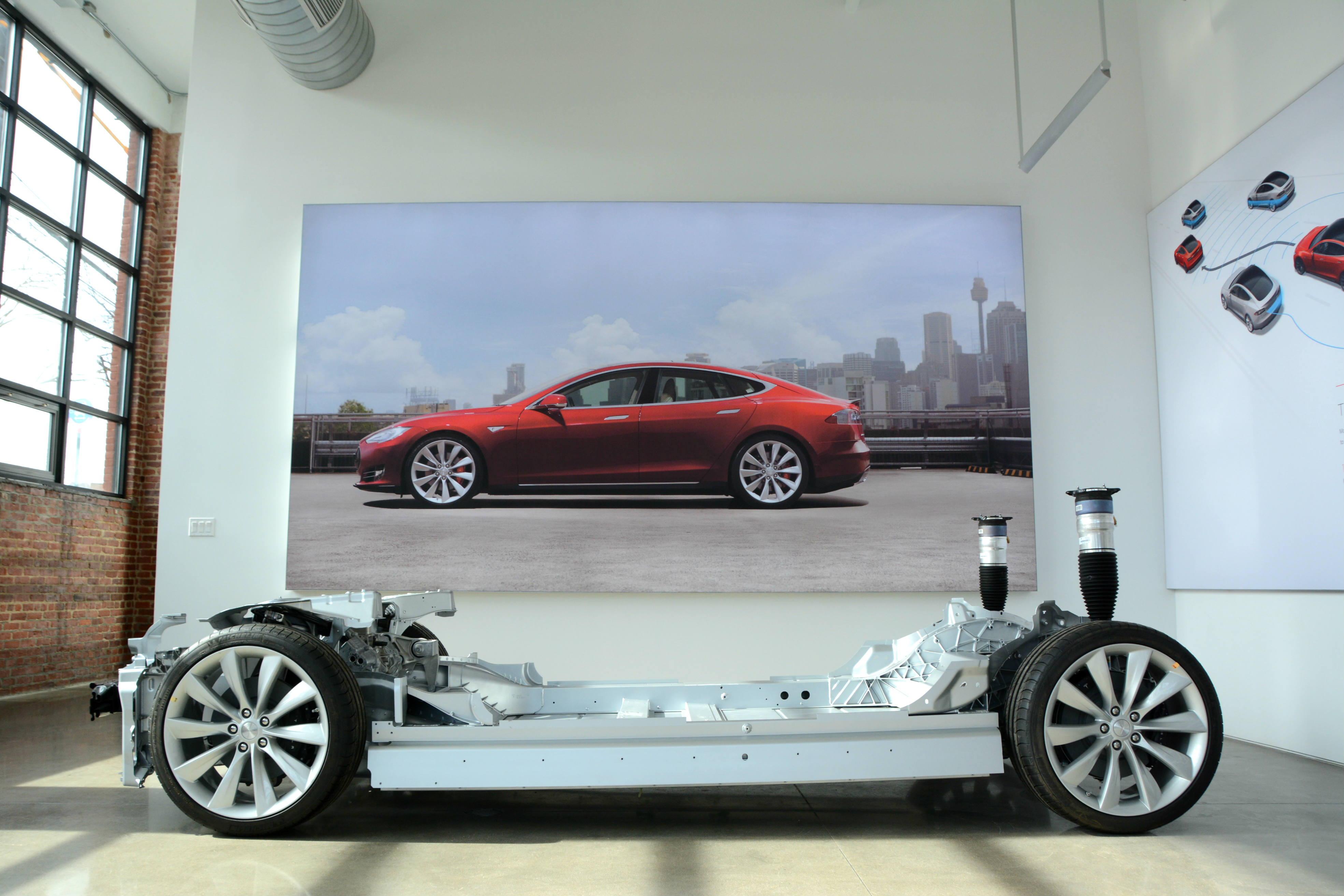