WEST FARMS — A two-week feud between three students erupted Wednesday during a morning history class when a young man turned on his tormentors, fatally stabbing one in the chest with a switchblade and leaving the other with life-threatening injuries, police and friends said.

Matthew McCree, 15, and a 16-year-old had been throwing pencils at Abel Cedeno, 18, when he attacked them in a fifth-floor classroom at the Urban Assembly School for Wildlife Conservation's 2024 Mohegan Ave. campus just 30 minutes into their third-period class, police said.

The school does not have metal detectors. 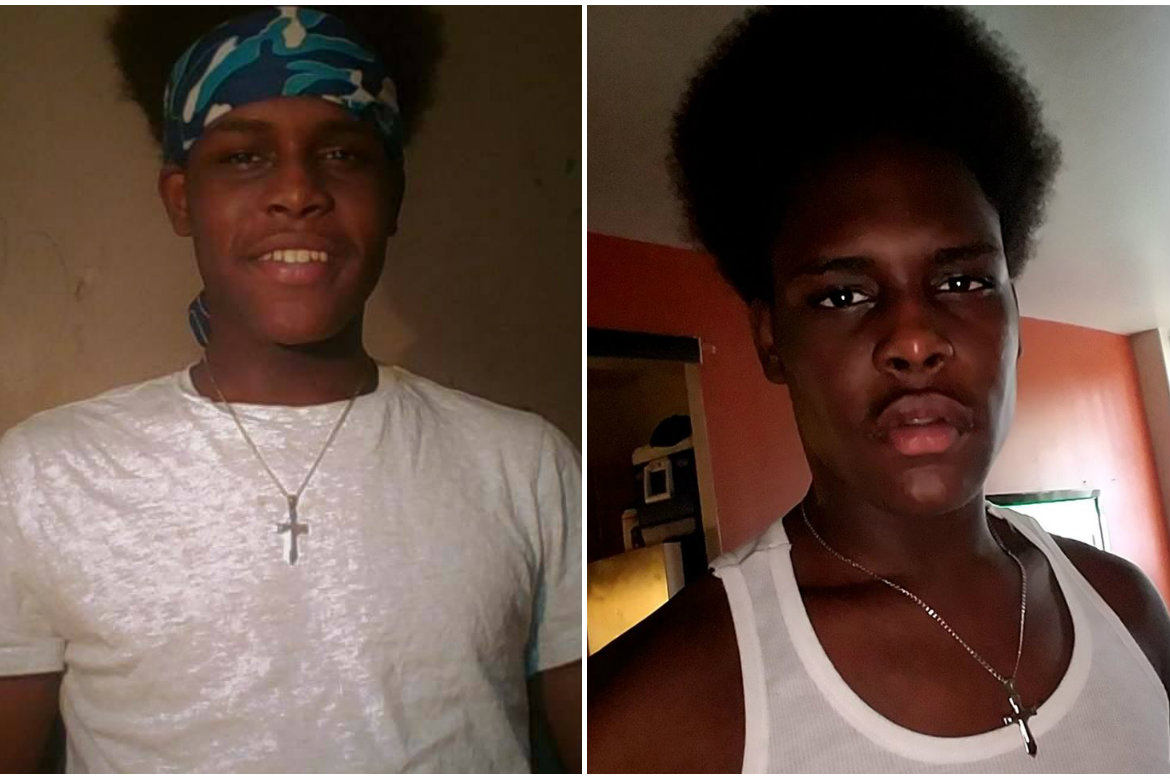 (Facebook/Matthew McCree)
McCree, of Belmont, was pronounced dead at St. Barnabas Hospital, the same hospital where the other victim was also treated, police said. The older boy was initially listed in critical condition, but doctors stabilized him, police said.

"We believe that this argument, this thing, has been going on for two weeks into the school year. It escalated today after some back and forth in the classroom," said NYPD Chief of Detectives Robert Boyce.

"The perpetrator walked out of the room and was confronted by a counselor in the hallway, where she asked for the knife and recovered the knife. He then walked into the assistant principal’s office and sat there, and the police were called," Boyce added.

I’m with the NYPD at the 48 precinct in the Bronx with an update on today’s tragic incident. https://t.co/V3hsnYm9rh

The knife was a three-inch blade that sprung forward from a four-inch handle, or "a switchblade," Boyce said. 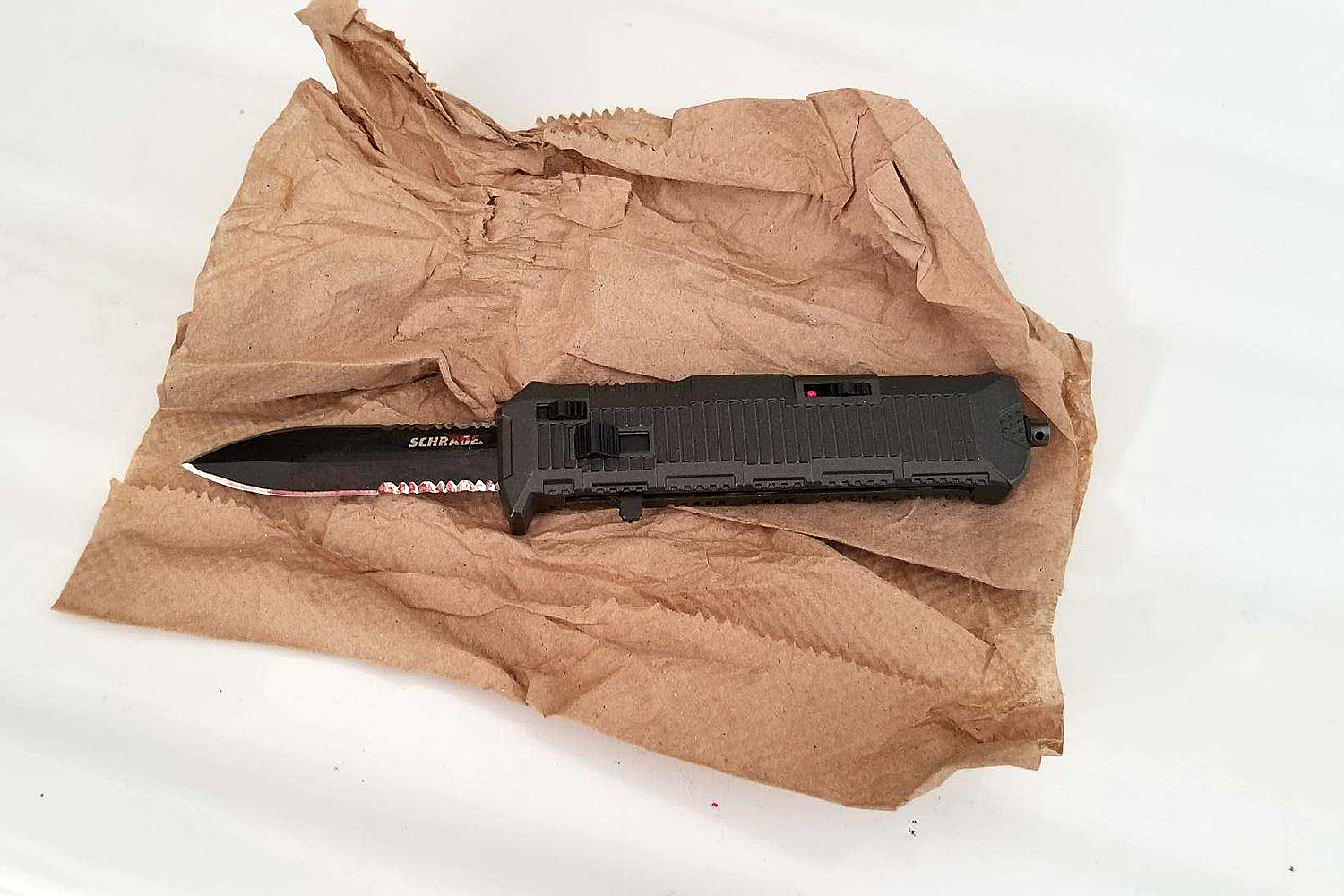 "It was chaotic," she added.

Friends said Cedeno bought the knife about two weeks ago off Amazon and sent videos to them of himself opening it. 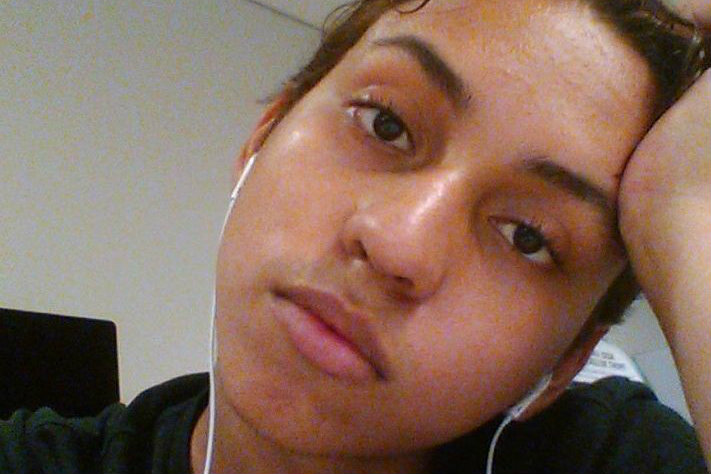 "He likes Nicki Minaj. He'd wear stuff from H&M. He likes Kylie Jenner, that sort of stuff. He would be in the hallways. They would bother him in the hallways, talk crap to him," Jones added.

Cedeno is the youngest of four with a brother and two sisters, friends said. His mother has been stuck in Puerto Rico since it was ravaged by Hurricane Irma, they added.

When reached by phone, his sister said the family wouldn't return to their Belmont home for some time and declined to comment further.

"He was always sad, looking down," said friend and neighbor Jay Lopez, 27.

"They were the school bad boys. They disrespected teachers. They'd throw trash cans, textbooks, markers. They skipped school. There were a whole lot of incidents with them getting kicked out of class," said a friend of Cedeno's, Yanique Heatley, 18.

There have been no recorded incidents between the three teenagers, Boyce said.

The investigation is ongoing, officials said.

"My heart goes out to the families who've been affected by this tragedy. This is something every parent every morning worries about: the safety of their child," said Mayor Bill de Blasio.

"This is a painful, painful tragedy. All of us are feeling this tragedy very personally."

Department of Education officials were providing support and counseling for "the school community," they said without providing further information.

"I’m heartbroken at the loss of one of our students and this tragedy should never have taken place," said DOE Chancellor Carmen Fariña.

Parents who'd gathered outside the Mohegan Avenue campus by 12:30 p.m. Wednesday were barred by school safety officers from entering, according to a Facebook Live video.

Some teenage boys were visibly weeping and consoling each other on playground structures, the video showed. 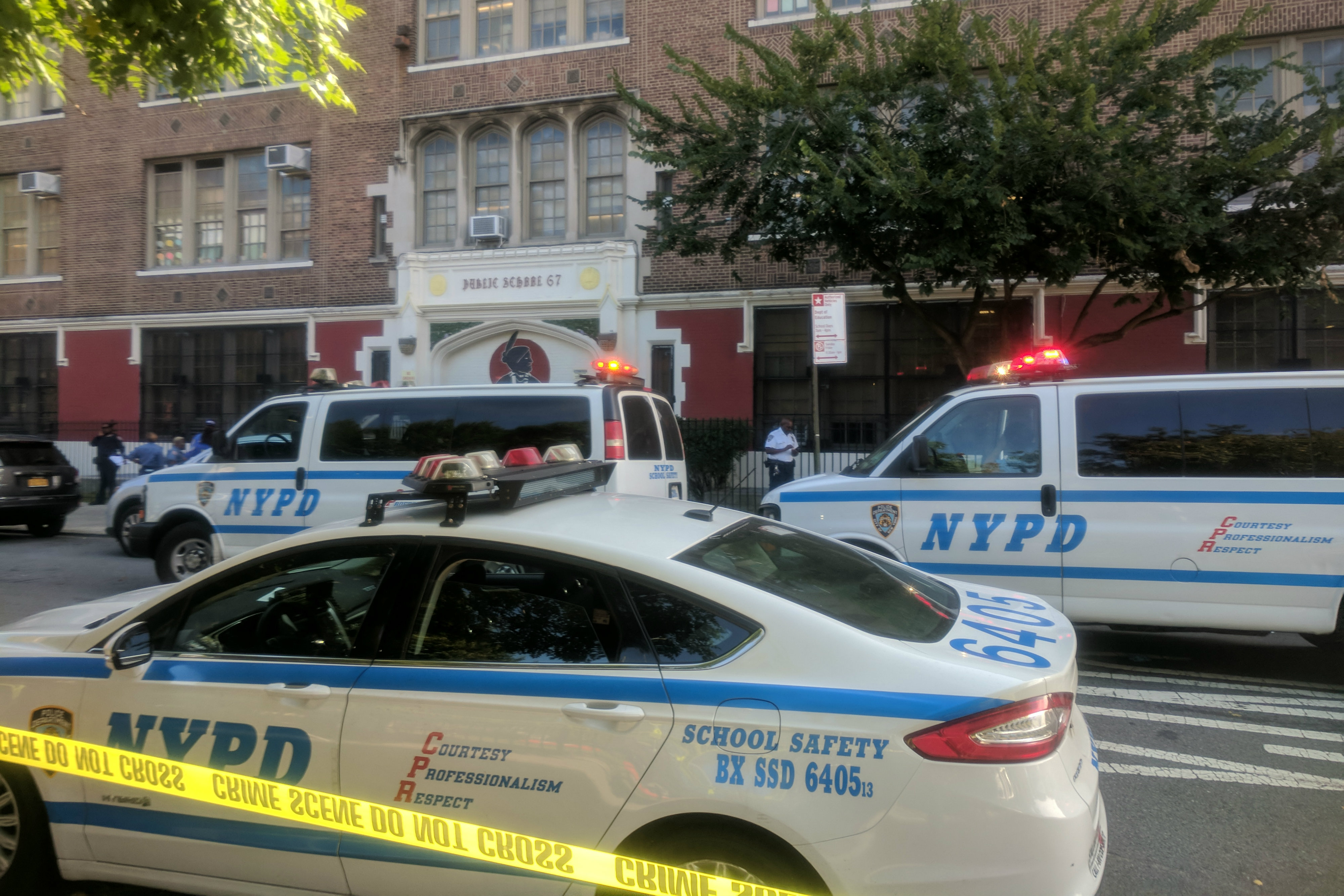 About 1,096 students attend classes on the campus, which also houses elementary school P.S. 67, according to the schools' websites.

"While the Department of Education has done some admirable work on the issue to encourage students to treat one another in a respectful manner, it is clear that more needs to be done in that regard," Diaz Jr. said in a statement.

"This fatal incident tragically demonstrates the horror that can occur when someone is pushed to his or her limit."

With reporting by Kate Pastor and Emma Whitford.

Here's How to Reduce Bullying at Your Kid's School

'My Son Wasn't a Bully,' Says Mom of Teen Fatally Stabbed by Classmate

Teen Fatally Stabbed by Classmate Was 'In No Way Bad,' Stepdad Says