MIDTOWN EAST — Fifty years after the original landmarking of the New York Public Library's main branch, its ethereal ceilings and grand study spaces will benefit from the same protections.

Now, the reading and catalog room, which are the library's primary public research and work spaces, will be protected in perpetuity along with its other interior landmarks: the Central stairs and McGraw Rotunda, which were landmarked in 1974.

“The Rose Main Reading Room and the Bill Blass Public Catalog Room are the most majestic interiors in New York City, even rivaling the interiors of Grand Central Terminal — another beloved New York City Landmark,” LPC chairwoman Meenakshi Srinivasan said in a statement. “For more than a century, the reading room has been a primary destination for writers, scholars, researchers and visitors, and is a symbol for the pursuit of knowledge in New York City." 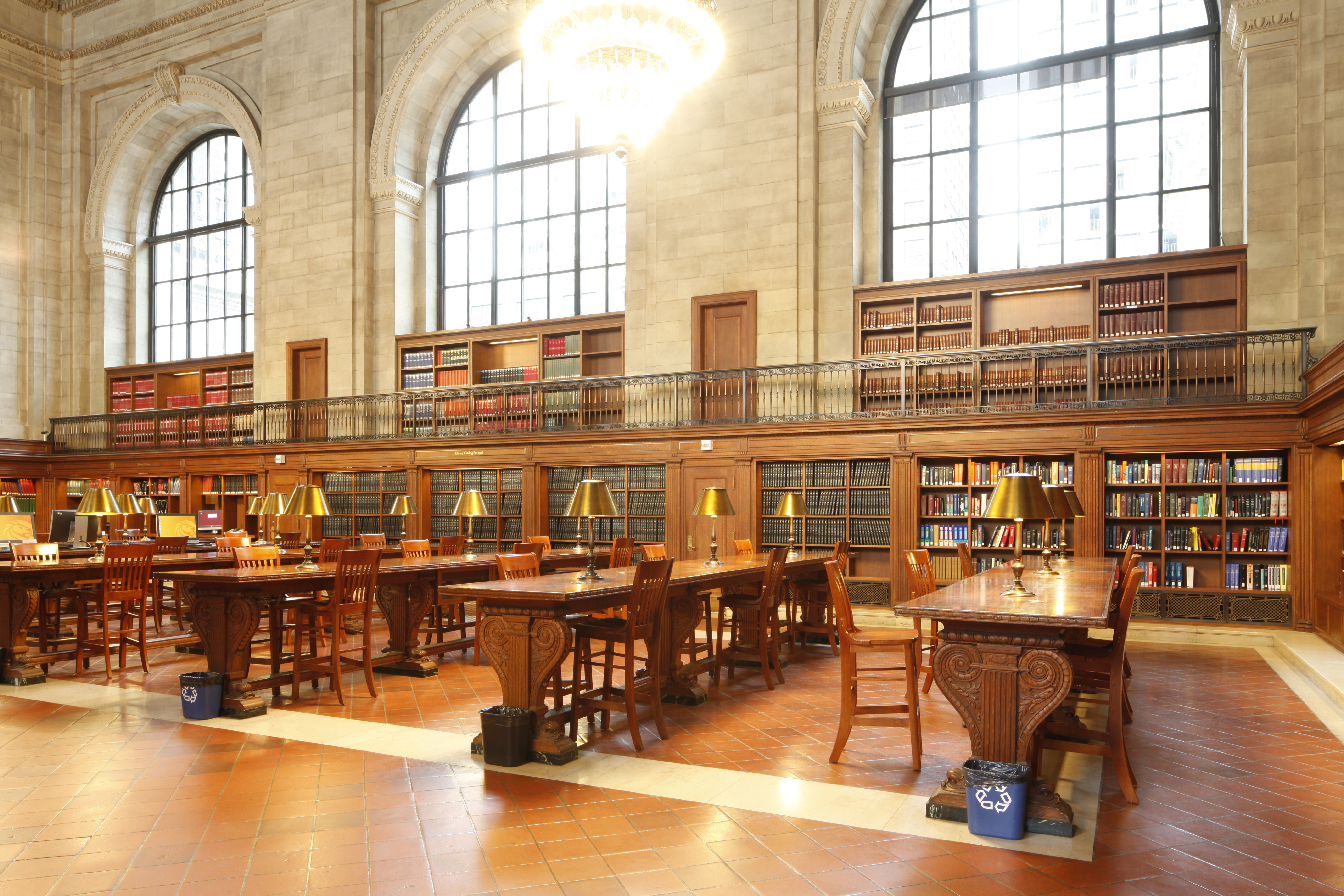 Both of the rooms were renovated over the course of two years after a plaster rosette fixed to the Rose Room's ceiling dropped 52 feet to the floor below in May 2014. Workers restored all of the rosettes and their steel cables, as well as all of the room's chandeliers. The $15 million project also restored the ceilings and the massive ceiling mural. The rooms reopened to the public in the fall of 2016.

"For over a century, we have been proud, dedicated stewards of these architectural and civic treasures, and will continue to preserve and protect them with the respect and care that they require and deserve," he said.

The city currently counts 120 interior landmarks, including the Waldorf-Astoria Hotel and the the Ambassador Grill at One UN New York Hotel.