Father of 2 Young Boys in Coma After Man Punches Him Off Bike, Wife Says

Twitter Facebook Email More
Domingo Diego-Tapia was returning to his wife and sons when he was punched to the ground and broke his skull, family said.
View Full Caption
Family Handout

BEDFORD-STUYVESANT — A father of two was in a coma and "not good" after a man punched him off his bike while riding home to his wife and two sons, his wife said.

Domingo Diego-Tapia, 38, left his job at a grocery store and was riding his bike, as he usually does, past 1560 Fulton St. near Albany Avenue about 1:27 a.m. on June 8 when the suspect punched him in the face, NYPD officials and his wife said.

Video shows the Diego-Tapia cross the intersection and into the path of the suspect, who'd been crossing the street before then reversing direction after the attack.

Diego-Tapia, whose sons are 5 and 7, tumbled off and broke his skull, according to his wife, Esther Diaz, 33.

"He's got a fractured skull. He's had two surgeries. He's not moving. He's in a coma. He's not good," Diaz said through tears.

"It's really difficult right now. The kids don't know. Our older son has asthma and I can't tell him. All I can do is wait and hope," she added.

On Friday morning, Diego-Tapia was still in a coma at Kings County Hospital where he's listed in critical condition, according to Diaz and police.

"He's such a good person. He doesn't have much, but he always helps anyone when they need. He's never had problems before," Diaz said. 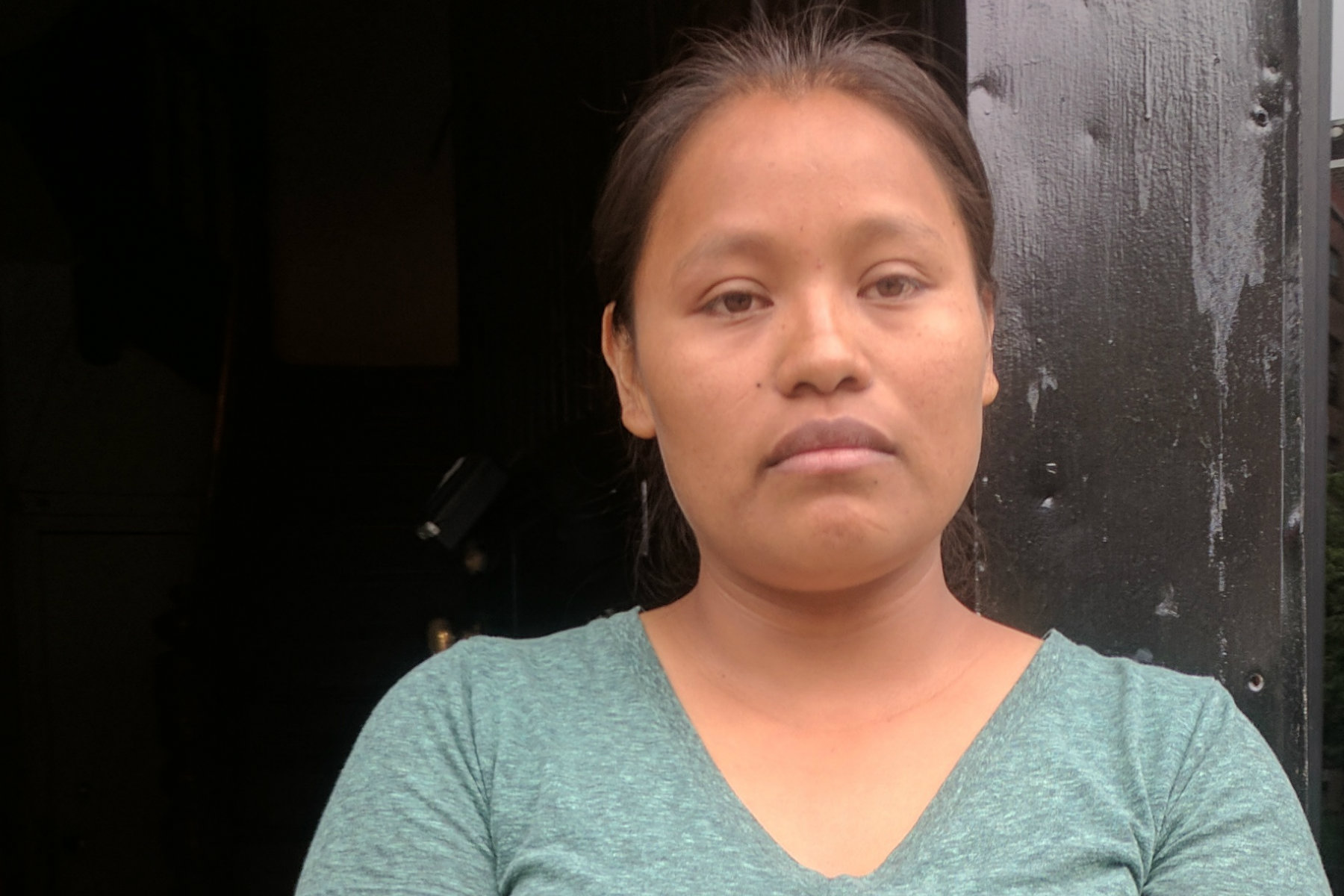 The suspect, who can be seen in police photos released Friday, is in his 20s and was last seen wearing sweatpants, sandals, a Nike baseball cap and a long-sleeved shirt with the letter "G" on the chest, police said. 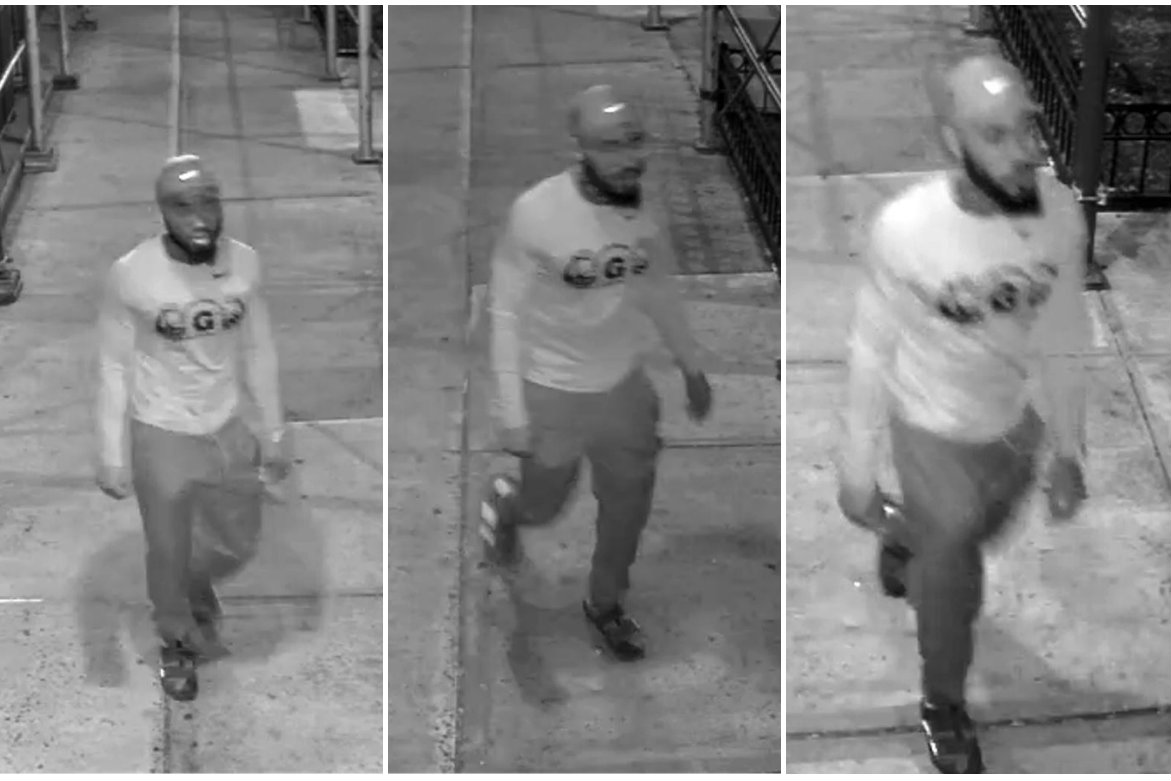 He hadn't been arrested as of Friday, police said.

It wasn't immediately clear what sparked the attack.

"The guy didn't rob him or anything. the police don't know why he did it yet," Diaz said.

"I just want [the suspect] and pay for what he did. The kids need a father. He's so good with them and they don't have him right now," she added.

MAP: What Are Your Chances of Winning an Affordable Housing Lottery?