Opioids Almost Stole His Life, Now He Dedicates It to Helping Others

STATEN ISLAND — After nearly losing his life to a drug overdose five years ago, Kevin Parker wakes up every day around 5 a.m., puts his prosthetic leg on and heads to work at Citi Field where he checks the New York Mets' mail for things like bombs and anthrax.

He usually makes the 30-mile trek back to his girlfriend's Great Kills apartment after work to have coffee before heading to class at the College of Staten Island. He also volunteers at a trauma ward in a hospital and delivers pizza some nights for extra cash.

Every free moment is precious to Parker, who decided after awaking from a overdose-induced coma that he wanted to devote his life to helping others not make the same mistakes he did.

"I'd pray every night, 'Please God let me get through this, I learned my lesson,'" said Parker. "'Just give me a second chance, I know I'd make a difference.'"

Parker, 30, was in a coma for more than a month after an overdose in 2011. Doctors told his family he wasn't likely to survive and, if by some miracle he did, he would be brain dead.

"Somehow I knew he was just going to make it through," said his dad, Kevin Parker, 55. "You just feel it as a father — he's not going to die."

After a priest read him his last rites, Parker miraculously woke up. He spent several more months in the hospital, fighting to survive. Doctors eventually came to him and said he was going to make it, but they needed to amputate his left leg because his blood was too toxic.

Years later, Parker tells his story at schools or "Scared Straight" forums to help parents deal wth addicts or stop people from picking up drugs like he did — despite frequent pain where his left leg was amputated that makes it hard for him to get around.

"I never had any public speaking experience but it felt great to me because I felt like I was doing something that made a big difference," said Parker. "I really enjoyed it and I love helping people. I realized that this is my calling." 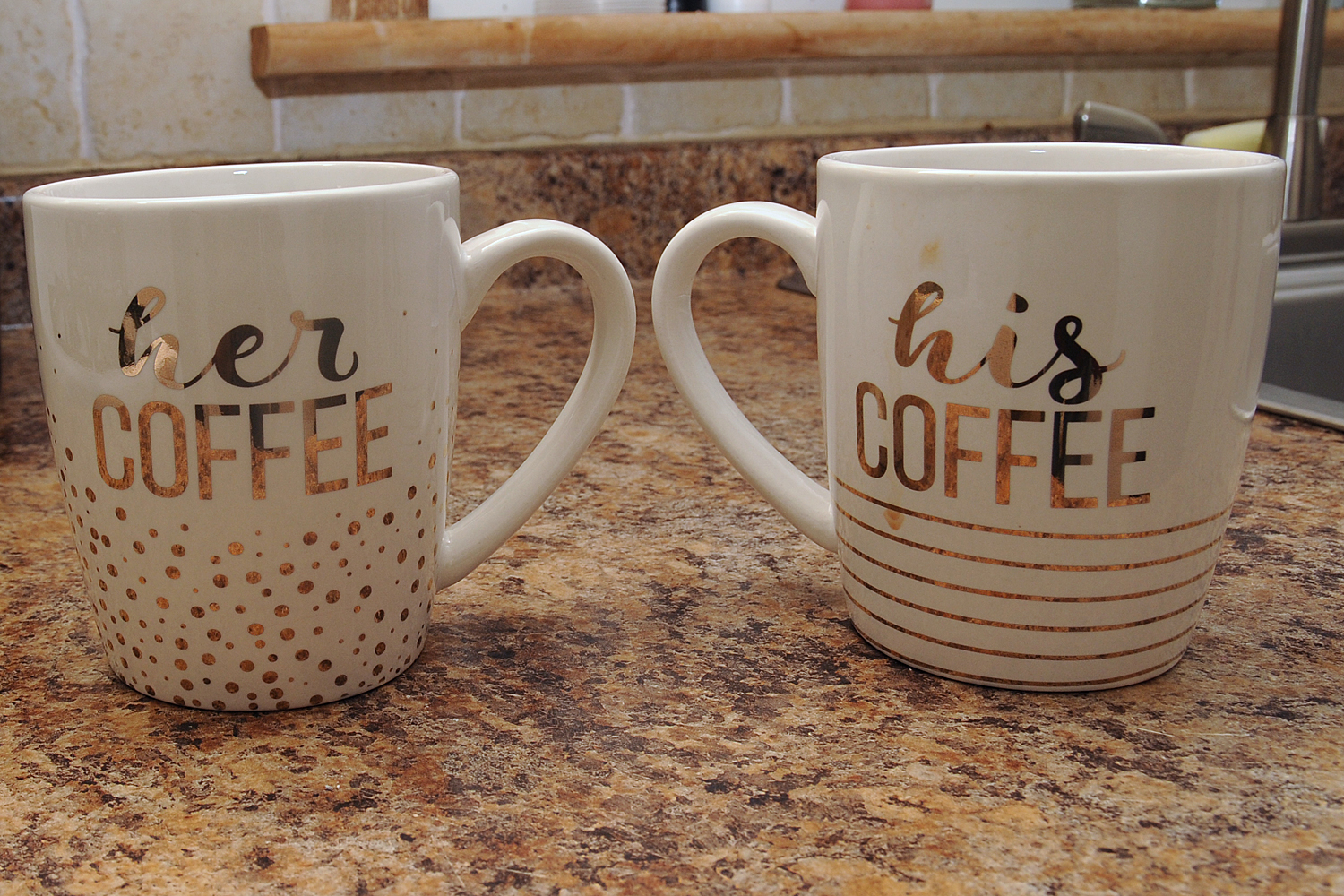 Parker's addiction to pills started like many others. He got into a head-on car accident with a bus shortly after high school and tried different ways to deal with the pain in his neck and back — including acupuncture — but nothing worked until his friend suggested he visit a pain management doctor. He was prescribed Vicodin and felt immediate relief — and immediate addiction.

"I felt like a Superman," said Parker. "I was pain free. I had unlimited energy. I was very, very talkative. I was very proactive, I wanted to do things. It gave me like a spark to life."

He went to college, but dropped out and got a job doing physical labor for a union. The strain caused him more pain, so he upped his dosage to deal with it and later switched to oxycodone.

A year and half after his first prescription he briefly stopped taking the pills and started going through withdrawals, constantly vomiting and getting shooting pains around his body.

He continued taking pills to ward off the withdrawal symptoms but never thought he was an addict. After all, he thought, a doctor told him to take them.

"I thought that I couldn't function without them because I had an actual, legitimate physical ailment that nothing else helped," said Parker. "I kind of thought I was trapped and this was the life I was going to live for the rest of my life."

Eventually as his tolerance continued to increase, he spent most of his money feeding his habit — either going from doctor to doctor in search of one who would prescribe him more pills or buying his supply off the street. He started getting too high to function on job sites. He was fired and lost his apartment and had to move in with his father and stepmother. 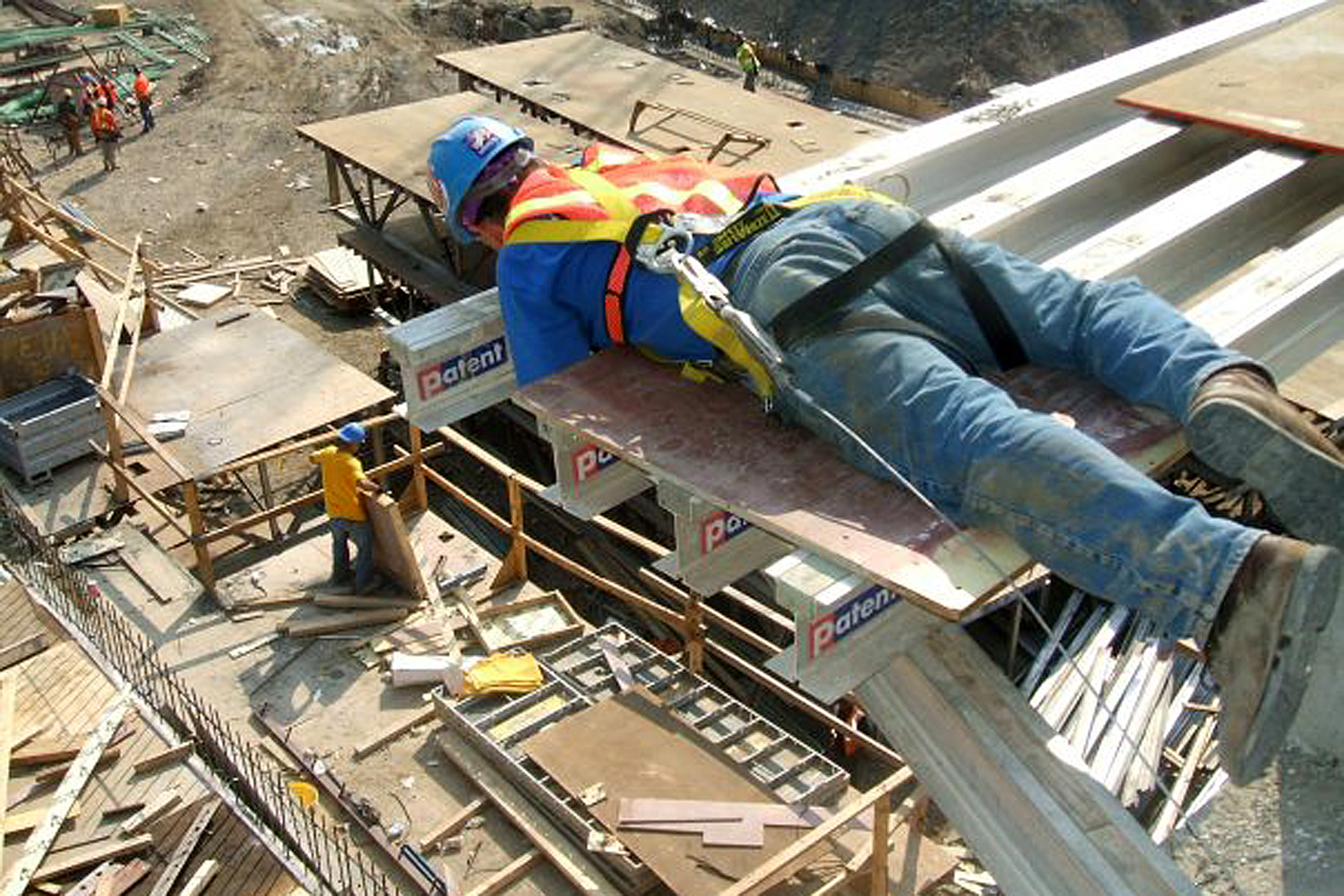 "You see it gradually, then it seemed it progressed all at once," his father said about his addiction.

A few days before Thanksgiving in 2011, his father told him he needed to get help for his addiction or find a new place to live. Instead, Parker grabbed his safe full of pills and walked about a mile to his best friend's house. He ate dinner then went to sleep.

Parker overdosed in his sleep and his friend found him in a pool of his own vomit. Paramedics revived him in an ambulance, but he was in a coma for more than a month.

When he finally did wake up, he was still hooked up to a ventilator and eventually started to communicate.

"When we couldn’t understand him he’d shake his head. That’s about the time I new my son was going make it back. His attitude is back. He’s strong," his father said.

When Parker finally got out of the hospital four months later, he vowed never to touch another pill again.

He started to rebuild his life, finding friends who weren't drug addicts and attending the College of Staten Island for a bachelor's degree in psychology. He plans to attend Wagner College soon for a degree to become a nurse practitioner. 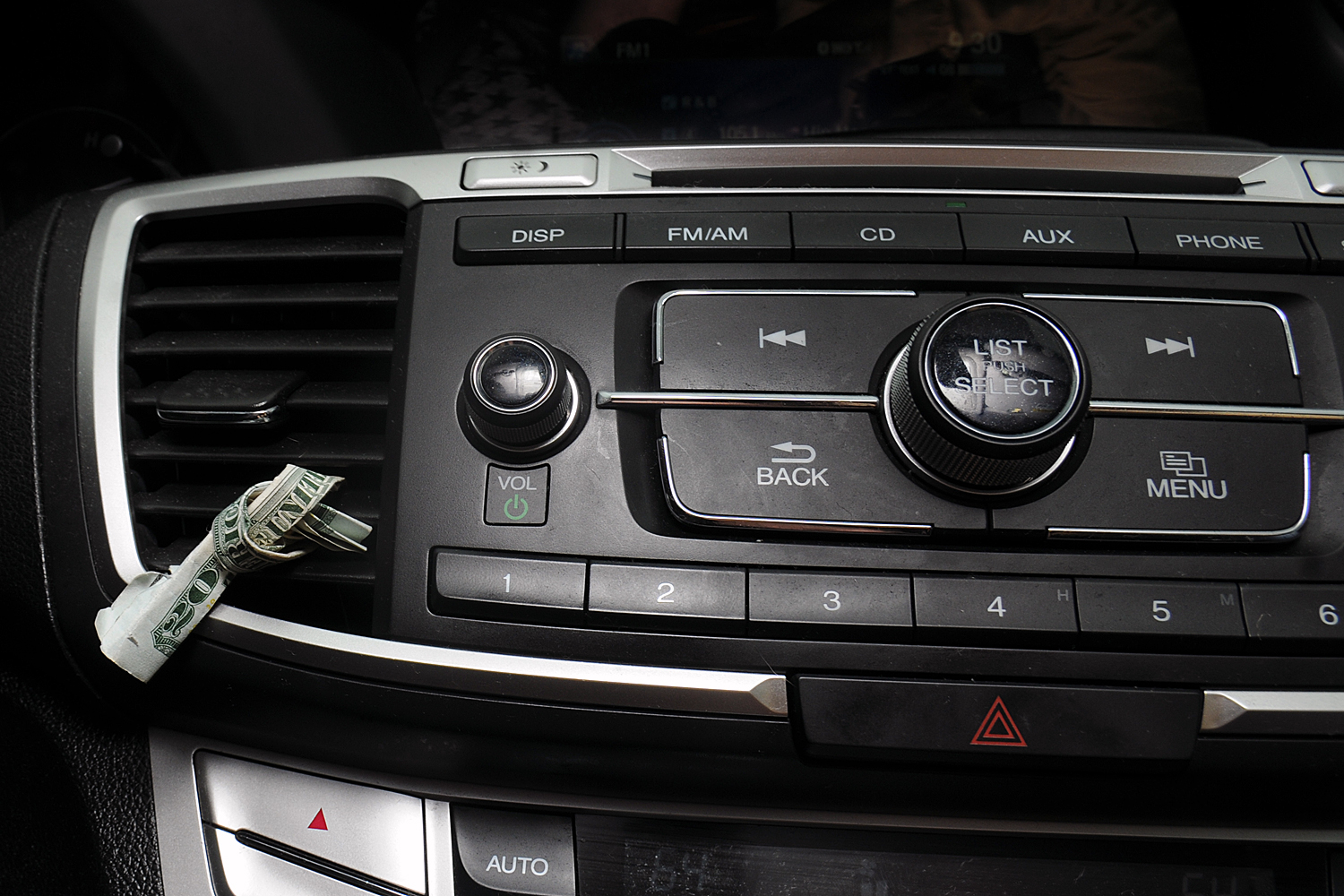 Parker said part of the reason he keeps a $20 bill in his car is to identify bad people in his life. If someone steals it, he knows they'll disappear afterward - and it was $20 well spent.  (DNAinfo/Ben Fractenberg)

His dad said the ordeal has only made Parker stronger and more focused on his goals.

"He realized he actually had a second chance," said his dad. "He knew it. What he made out of this is just phenomenal to me."

Neighbor Arrested for Painting Swastika and Anti-Semitic Graffiti on Home