MANHATTAN SUPREME COURT — The man convicted of murdering 6-year-old Etan Patz was sentenced to 25 years to life in prison by a judge Tuesday afternoon.

Pedro Hernandez, 56, was found guilty in February of kidnapping and murdering Etan nearly 38 years after the young boy vanished while walking to his school bus stop alone for the first time in SoHo.

“When Etan did not come home on the afternoon of May 25, 1979, the Patz family was changed forever,” Manhattan District Attorney Cyrus Vance said. “In the intervening years, they did not know where Etan was — whether he was dead or alive, whether he was being abused or whether he knew that his parents and the police never stopped looking for him."

Etan's father, Stan Patz, spoke about gaining some closure after the sentencing.

"Now I know what the face of evil looks like and he's finally convicted," he said during a press conference. 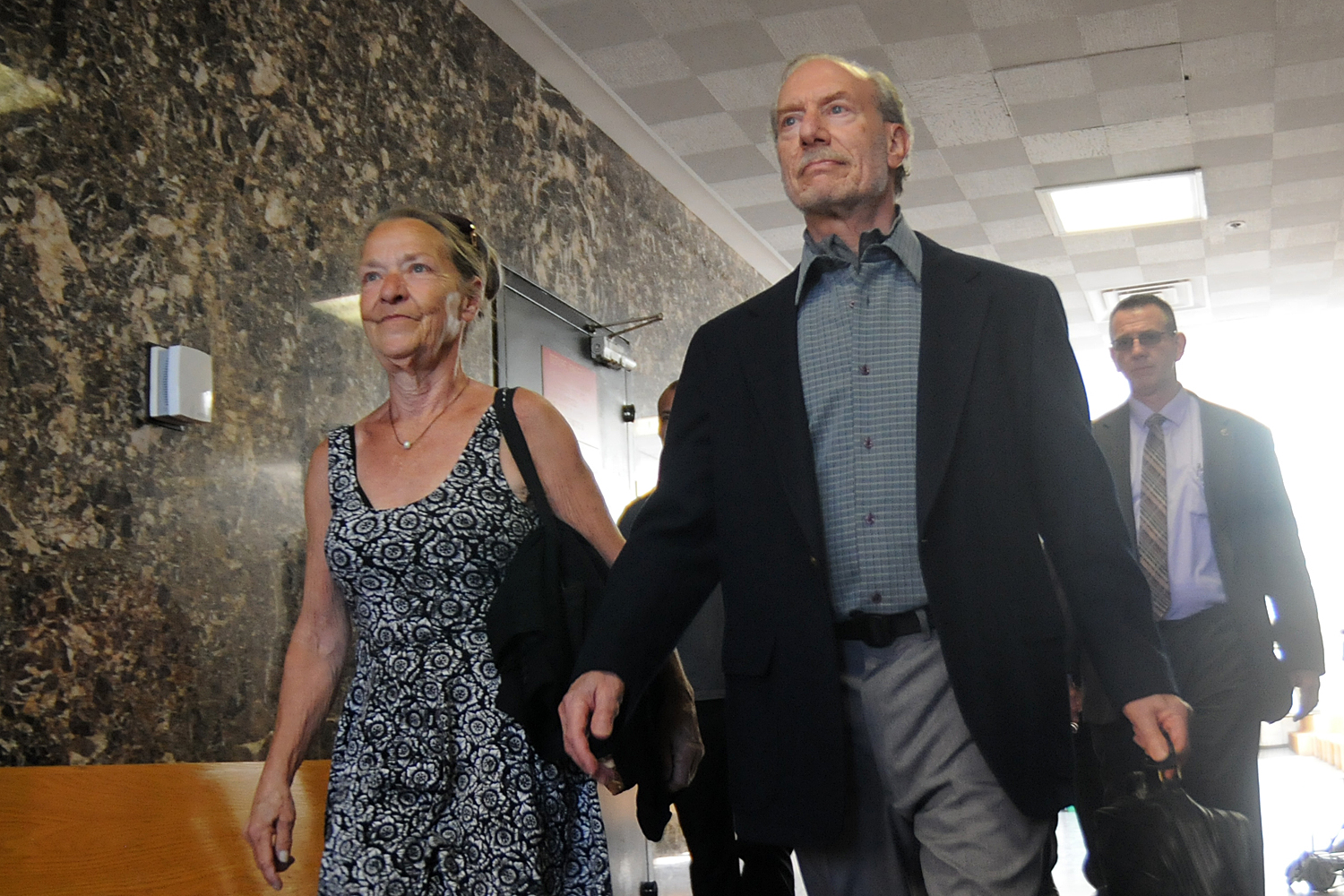 Hernandez was found guilty in February during a retrial after his original trial in 2015 resulted in a hung jury. He had been arrested and charged with Etan's murder in May 2012, after a relative contacted police saying that Hernandez — who had worked in a bodega near the child's bus stop — had many years earlier confessed to hurting a young boy.

In videotaped confessions, he told officials that he had grabbed Etan by the neck and choked him before he placed the boy in a plastic bag and dumped him into a garbage heap.

Etan's body was never found and the boy was officially declared dead in 2001.

Fishbein has argued that their client had a low IQ and suffered from delusions. Hernandez's attorneys, who have pointed to convicted child molester Jose Ramos — who is jailed in Pennsylvania — as the man to blame for Etan's murder, have said their client's confessions were coerced.

"The process here was flawed," Fishbein said. "When you have a flawed process it results in an unjust verdict."

Stan embraced Etan's mother, Julie Patz, before speaking to the judge before a packed courtroom.

The father later expressed some relief during the press conference.