CROWN HEIGHTS — Brooklyn Public Library officials on Thursday will present the community with its $3 million plan to move a small neighborhood library branch into the Brooklyn Children's Museum after more than 50 years on St. Marks Avenue.

The one-story Brower Park Library opened at 725 St. Marks Avenue, between Nostrand and New York avenues, in June of 1963, according to the BPL. But the rented brick building — currently owned by Scomas Properties LLC, according to its deed — is in need of $5.4 million in repairs to its roof, boiler and HVAC system, library officials said.

BPL officials said they want to move the small branch to the nearby museum to create a family-centric library designed for children and young adults. The new library, set to open in early 2019, the BPL announced Tuesday, will include 30,000 pieces from the museum's collection of natural and cultural artifacts and costumes, such as masks and moccasins.

“When Brooklyn Children’s Museum was founded in 1899, the museum housed a lending library for books and collections objects. One hundred and eighteen years later, we are proud to be partnering with our friends at Brooklyn Public Library to bring these services back to the Museum’s building, and to ensure a committed home for a branch library in Crown Heights for generations to come,” said Brooklyn Children’s Museum President and CEO Stephanie Hill Wilchfort.

The project, which has an estimated price tag of $3 million, will be built with public funds, the BPL said. That funding is pending as the city's budget process moves forward this spring.

The Brower Park Library will remain open until the new space at the museum is completed, the library said. When the move is complete, it's unclear what will happen to the library’s current home at 725 St. Marks Ave. An inquiry to an attorney representing its owner was not immediately returned Tuesday.

Representatives of the BPL and the Brooklyn Children’s Museum, including Wilchfort, are scheduled to discuss the relocation of the library at a Brooklyn Community Board 8 meeting Thursday, according to the board’s agenda. The meeting will take place at 151 Rochester Ave. at 7 p.m. 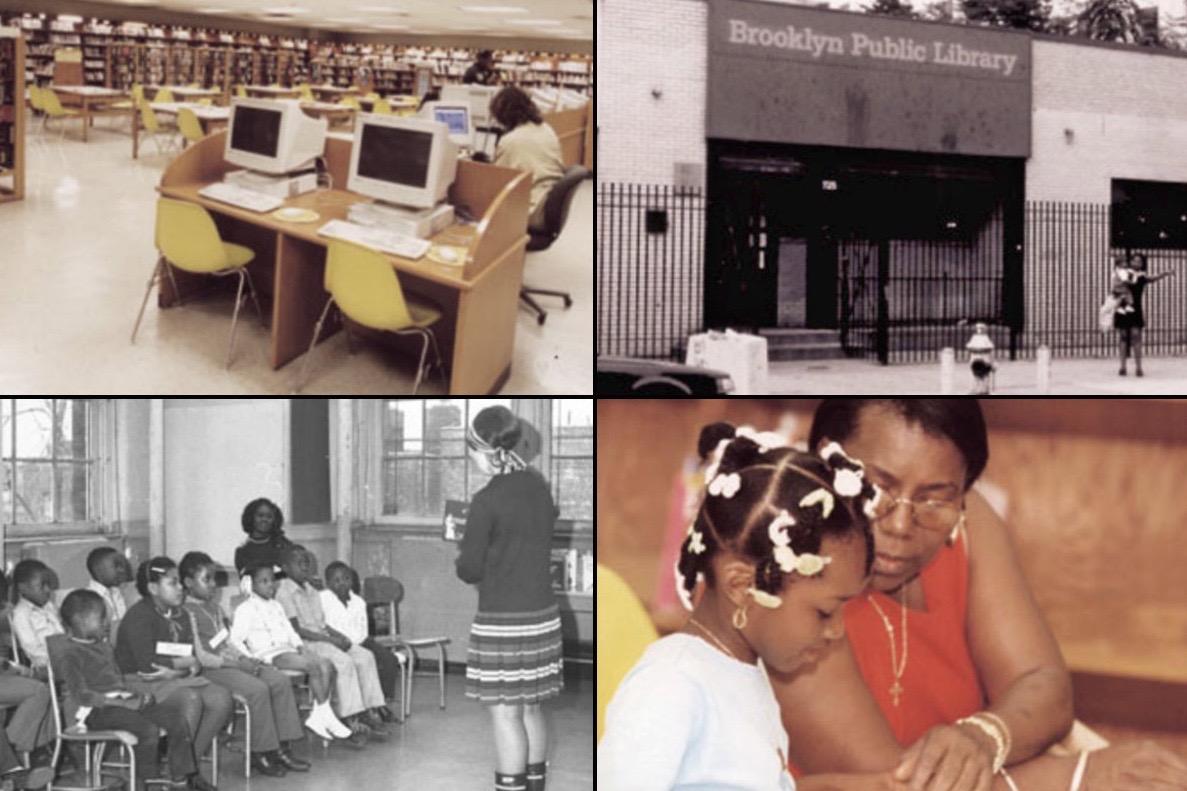 The Brower Park Library has been open on St. Marks Avenue since 1963. Above, archival photos from the Brooklyn Public Library show the branch in operation through the years. (Photo credit: Courtesy of the BPL)