THE BRONX — Two young girls were killed Wednesday after the radiator in their city-funded shelter apartment — owned by a notorious slumlord — suddenly filled their room with steam as they napped, officials said.

The two girls — 1-year-old Scylee Vayoh Ambrose and 2-year-old Ibanez Ambrose — suffered first-, second- and third-degree burns over 70 percent of their bodies inside 720 Hunts Point Ave. at about 12:05 p.m., according to the FDNY and NYPD. They were both rushed to Lincoln Hospital where they were pronounced dead.

Building resident Anne Martinez, 47, said she saw the girls' mother screaming outside their apartment after they were burned.

The girls' parents had just put them down for a nap in their crib when a valve on a radiator came off, sending steam shooting into their room, police sources said.

The girls were scalded and their father, Peter Ambrose, suffered a burned hand, police at the scene said.

Both parents were being questioned at a local precinct stationhouse, but it did not appear they would be charged, sources added. 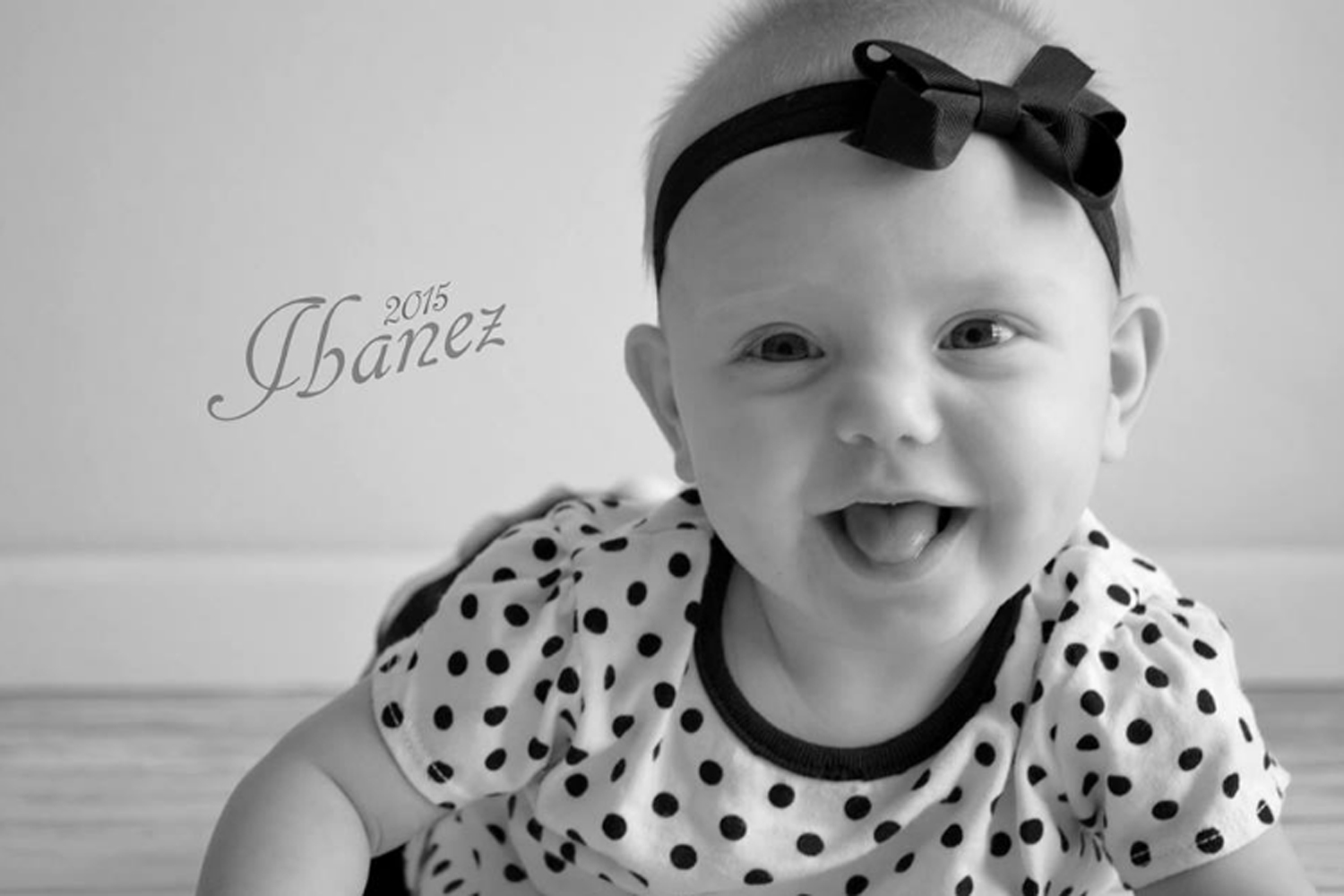 The two girls and their parents were living in one of five units in the 48-unit building being used by the city's Department of Homeless Services as cluster-site housing, officials said. Cluster housing places homeless families into private buildings and has come under fire by critics, prompting Mayor Bill de Blasio to vow to eliminate the practice in January.

After visiting the building, the mayor said in a statement the city is "mourning the loss of two young children."

"We are in the preliminary stages of what is a highly active, multi-agency investigation into what happened in this home and whether there’s anything that can be done to help prevent such an unspeakable event in the future," de Blasio said. "Our law enforcement, buildings, fire and social services personnel will not rest until we can answer what has given rise to this heartbreaking incident.” 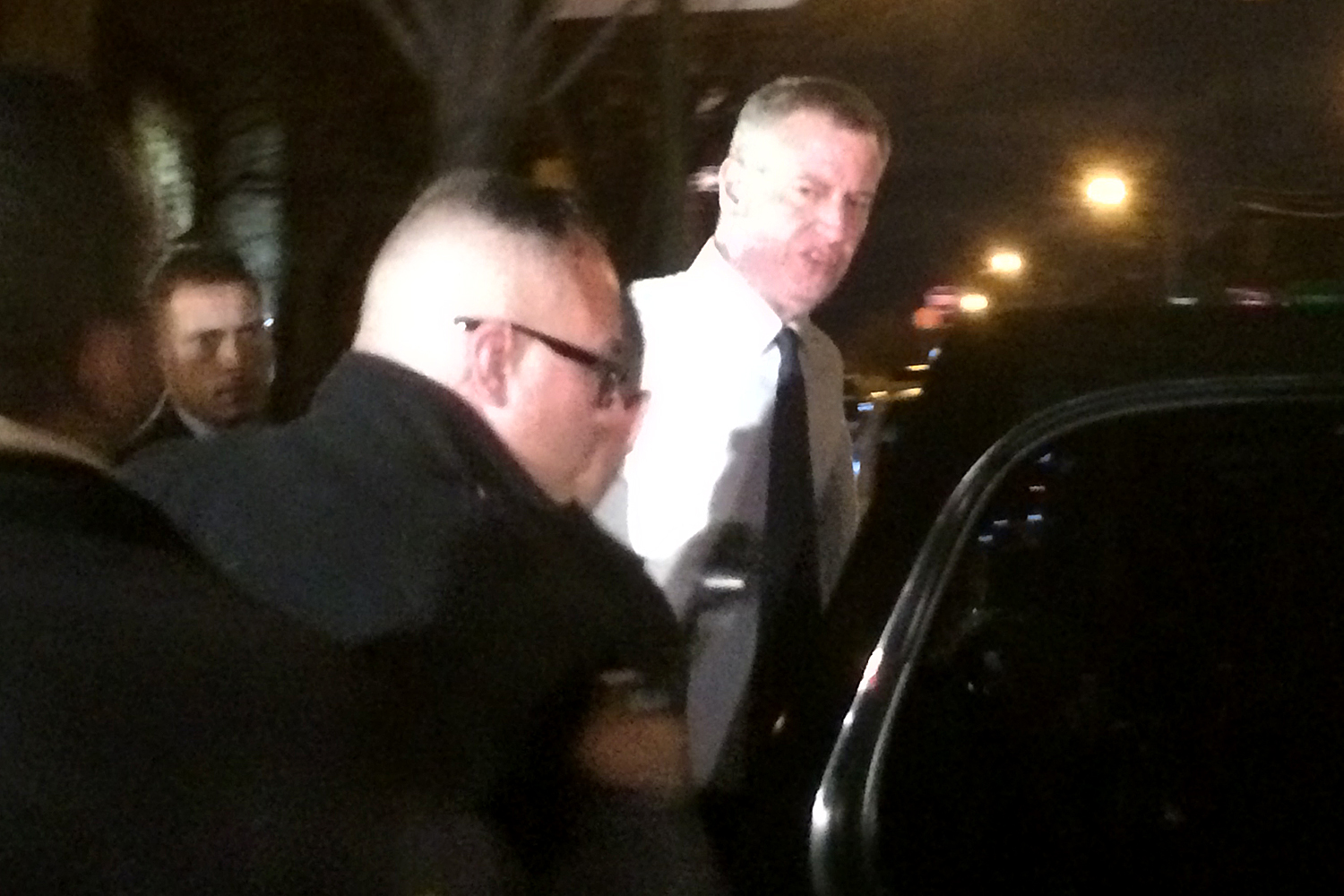 “We are devastated by this tragedy. We are investigating and taking steps to immediately transfer the four other families being sheltered at this location to another shelter," said Department of Social Services Commissioner Steven Banks.

Banks — who oversees the city's homeless agency — said that the four families in the other cluster-site units were being removed immediately from the building.

The cluster housing was being operated by Bushwick Economic Development Corp., a nonprofit the city Department of Investigation flagged in a March 2015 report for operating a poorly maintained and unsafe cluster housing site at another Bronx building.

The owner of 720 Hunts Point Ave. building is Moshe Piller, according to city Department of Housing Preservation and Development records. Piller landed on the public advocate's 100 Worst Landlord list in 2015.

City inspectors found defective plumbing and problems with gas connections at the building Nov. 2 during a semi-annual homeless shelter inspection in the building, according to DOB records.

The building was issued an ECB violation for plumbing issues related to gas connections in the building's basement, according to DOB records.

It was not immediately clear if any defects were found inside the shelter unit where the girls lived, but a DOB spokesman said their agency does not inspect inside apartments or regulate steam radiators.

The city pledged in January to end housing people in cluster sites like the one where the two girls lived.

The units, usually found in crumbling, low-income rental apartments in privately owned buildings, house 11,000 people in 260 buildings across the city and cost taxpayers $125 million per year in rent and social services costs, officials said. Many of the sites, like this one, are on the Public Advocate's worst landlords list.

Public Advocate Letitia James said the cluster program was supposed to have been phased out.

"It is unforgivable that the City continues to enter into contracts with providers who do not ensure that these apartments are habitable, and today, we witnessed the lethal consequences of this neglect," James said in a statement Wednesday.

"No funds should be provided to landlords to house homeless families unless full floor-to-ceiling, building-wide inspections are conducted and reveal no hazardous conditions. These inspections must be ongoing and the results made publicly accessible."

The city has used this approach — which paid above market rate rent for units that were in poor condition — for more than 15 years.

The plan was to make sure the units are repaired and then turned back onto the rental market to be used as low-income housing to further help reduce homelessness. Asked about progress in that effort, city officials did not respond to multiple requests for comment Wednesday.

There were a record 60,868 people in homeless shelters as of Tuesday — a black eye for the mayor who has pledged to reduce homelessness under his watch.

"Look, I own it," de Blasio said on WNYC's The Brian Lehrer Show on Wednesday morning before the radiator incident. "I have to own everything — the things that worked, the things that didn’t."