PROSPECT-LEFFERTS GARDENS — Hundreds of voters stood in line for two hours or more at a neighborhood school where ballot scanners jammed during the morning rush, poll workers said.

Two out of five scanning machines stopped working Tuesday morning at P.S. 92 in Prospect-Lefferts Gardens, according to site’s polling coordinator. The outage didn’t stop the voting process, she said, but slowed it significantly and created a huge line that wrapped down Parkside Avenue and around the corner to Winthrop Street.

A sped-up video of the "epic" line posted to Twitter on Tuesday shows the hundreds of people waiting to vote outside the school:

Nkosi James and his wife, Alty, arrived to vote around 9:45 a.m., saw the wait and nearly left, he said.

“You see that line and you want to turn around,” he said.

But Alty James encouraged them both to stay to be a part of the “important” election. They finally cast their ballots at about 11:45 a.m., two hours later.

Carter Lou McElroy and a friend also waited about two hours to vote, but didn’t see it as a burden. In fact, they both enjoyed seeing their fellow voters in line.

The two-hour wait gave time to Emma P., a government worker who declined to give her full name, time to talk about the election with fellow voters

“I made friends with some of the people that were in front of me in line," she said outside P.S. 92 after she cast her ballot with a “I voted” sticker prominently displayed on her blazer. She said she got an extra stick for a special purpose: to display on the grave of Elizabeth Cady Stanton in the Bronx, which she planned to visit on Tuesday afternoon to mark the historic day, she said. 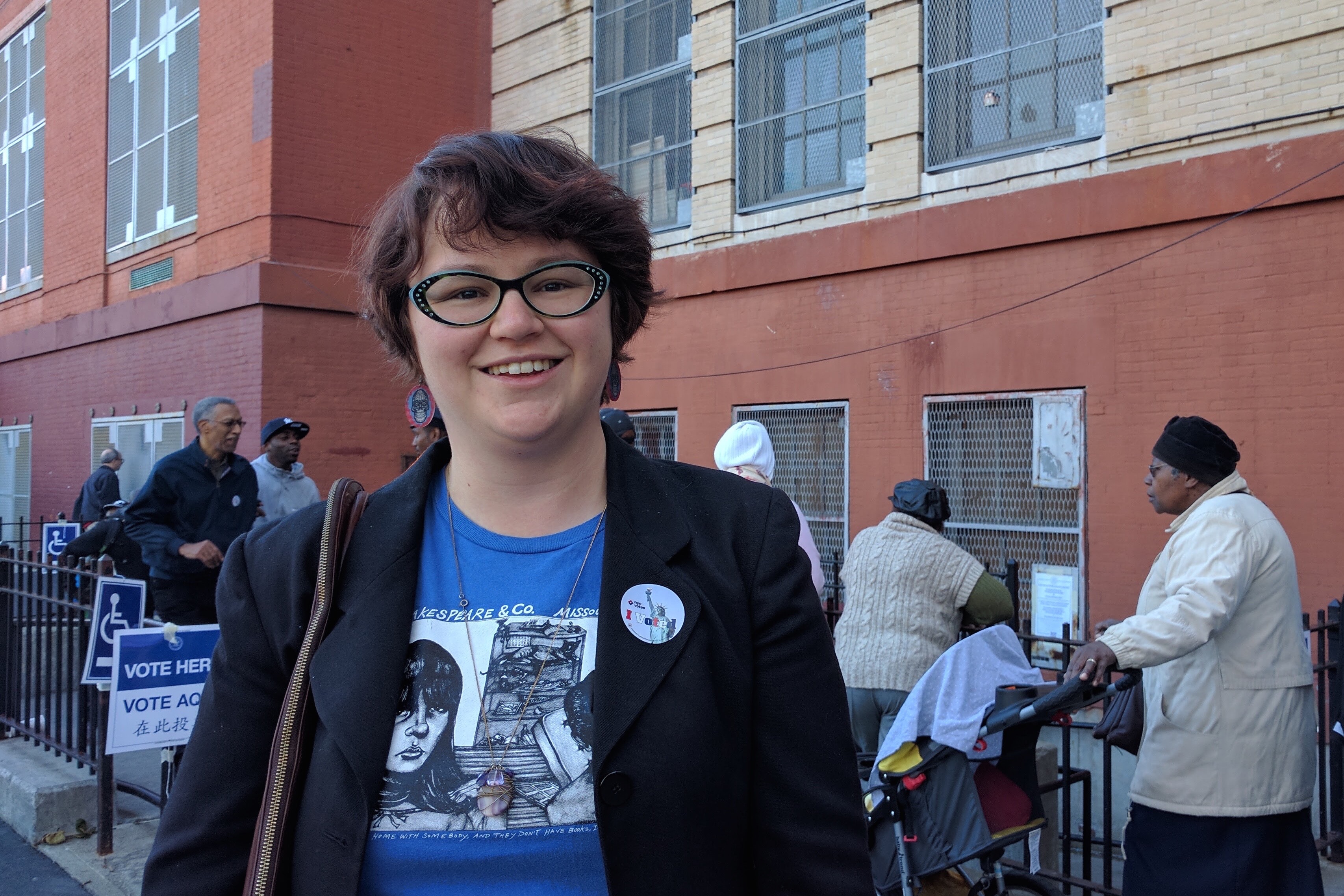 “It was definitely an emotional moment for me to cast a ballot for our first female president,” she said.

Long lines plagued polling stations around the city, from Central Harlem to Woodside.

The Rise of Fentanyl, the Drug Driving Up Deadly Overdoses Across the City