GOWANUS — A luxury condo developer has transformed a former theater and dance venue into a sales office that nods to the building's artsy past.

The sales office at 303 Bond St. for JDS Development Group's Baltic condo building is decorated with sculptures created with the same materials found at Baltic, including quartz, walnut and brass.

Artist Anna Karlin, whose studio is on the Lower East Side, created the works. They're not for sale, and they may be incorporated into Baltic once it's finished next year, a spokesman for JDS Development Group said. 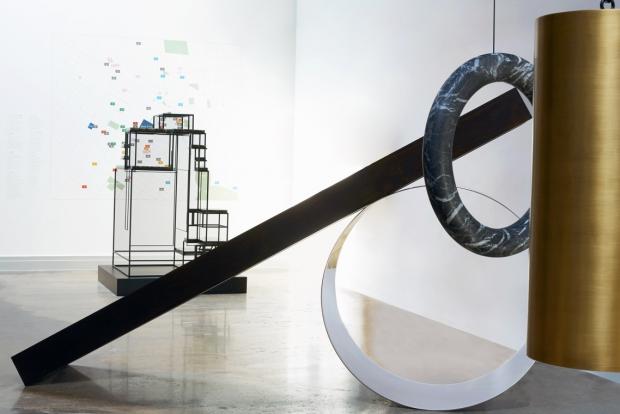 Baltic is an 44-unit, 11-story condo building at 613 Baltic., off Fourth Avenue. It boasts a rooftop cinema among its luxury amenities.

JDS rented 303 Bond St. in September 2015. Several years ago the space was the home of an all-women performing arts group. Subsequent to that it hosted events such as a Baroque burlesque opera.

"We challenged ourselves to display the materials being used to construct Baltic in a unique way," Clark said. "Inspired by amazing photographs of stone quarries in Italy, we came up with the idea of treating these materials as art pieces." 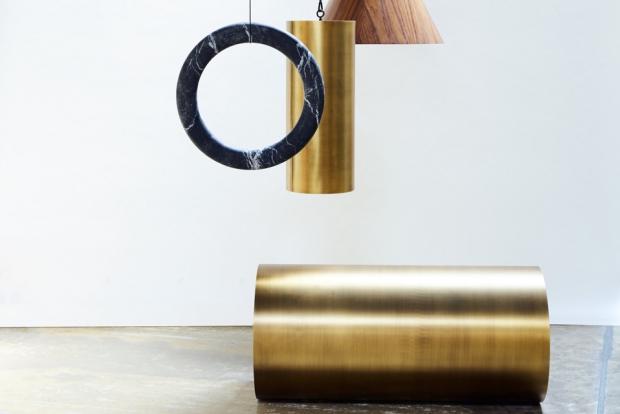 Clark said she was a longtime admirer of Karlin's work and contacted her through mutual acquaintances. "The sculptures themselves are entirely her vision and artistic expression," Clark said. 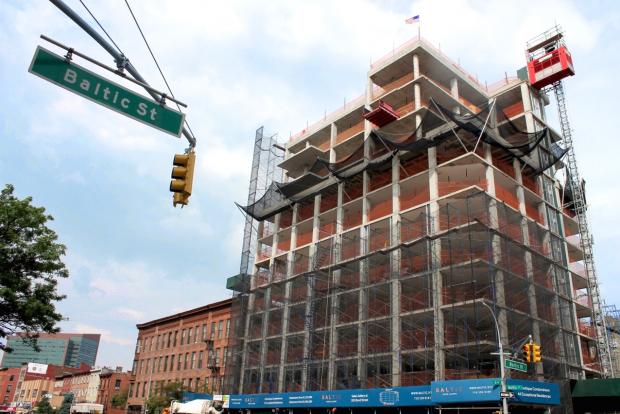 Baltic, the condo building under construction at 613 Baltic St.

► RELATED: Gowanus Building Where Artists Were Kicked Out to Get Gut Renovation

► RELATED: Gowanus Arts Building to Get Rooftop Farm and Theater