'He's Got a Gun!' Woman Says as Ex Shoots Her in Brooklyn Heights: Sources

BROOKLYN HEIGHTS — "Oh my God, he's got a gun!" were the last words a woman shouted just before her abusive ex-boyfriend shot her in the head in Brooklyn Bridge Park on Monday night, sources said.

Michelle Marks, 23, who was planning on filing a restraining order against her 53-year-old ex the next morning, had just left her job at Fornino pizzeria near Pier 6 about 9:30 p.m. and was on the phone with her boyfriend, Sam, when she was attacked, sources said.

Her ex-boyfriend, who sources told DNAinfo New York was taken into custody at his home Tuesday afternoon, suddenly confronted her, saying, "I want to talk to you" loud enough Sam could hear him over the phone.

"Oh my God, he's got a gun!" Marks shouted and the line went silent.

At 9:40 p.m., Sam texted Marks' mother, Pauline Marks, whom he called "Mom." She tried calling her daughter, but got no answer. 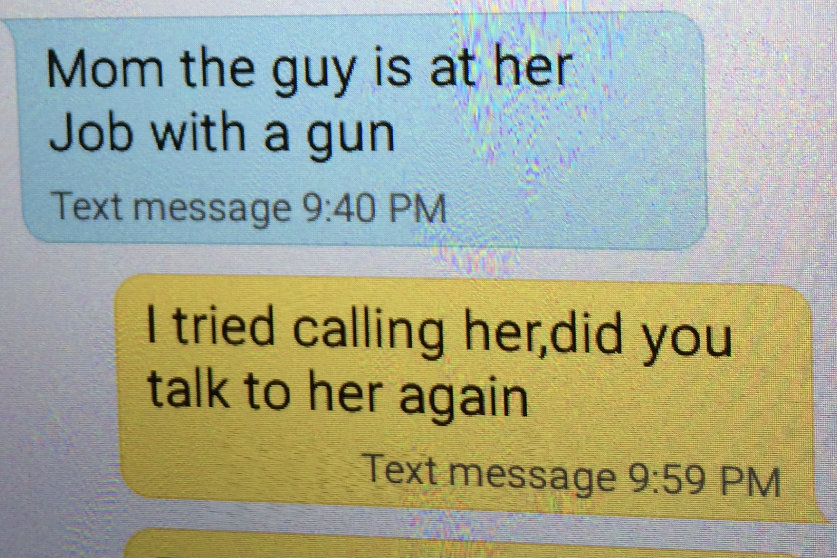 Marks was shot in the head and found near an empty lot surrounded by a chain-link fence at Joralemon Street and Atlantic Avenue, police said

"I love her. She's going to be missed," said Marks' mother, who lived with her in Crown Heights.

The ex had not been formally charged as of Tuesday afternoon, an NYPD spokesman said.

Marks and the ex had three domestic violence calls to police, beginning in 2013 when the ex claimed to be the victim. Marks then filed complaints against him on May 16 and then just two days before the shooting, according to sources.

They'd been dating for about a year, but Marks had tried to end it, her mother said.

"She was breaking it off with him and he just didn't like it," Marks' mother said.

The ex-boyfriend had attacked Marks Sunday in the hallway outside their Crown Heights apartment, according to her mother who was returning from church when she heard her daughter scream "Mom!"

"When you hear your child scream, you run," Marks said.

The ex-boyfriend was standing over Michelle Marks with a vacant look in his eyes, her mother said.

"His mind had left earth. He looked like he had a problem. He didn't look normal," she said.

Marks and her mom managed to flee into their apartment where they called police to file a complaint. They were planning to visit the local NYPD precinct to file an order of protection Tuesday.

Pauline Marks was devastated by the death of her daughter, who had big plans for her future.

"She was friendly, loving, caring. She would do you a favor. She would speak her mind. She was feeling good about herself. She wanted to go to California," Marks said.

Marks is survived by her 25-year-old sister with learning disabilities who has yet to comprehend the brutal murder.

"She doesn't understand. I don't know how she's going to react when she does," Pauline Marks said.

Marks demanded justice for her daughter.

"He's going to pay for what he did. I hope he's going to reap what he sows. He's not going to get away with it," she said. 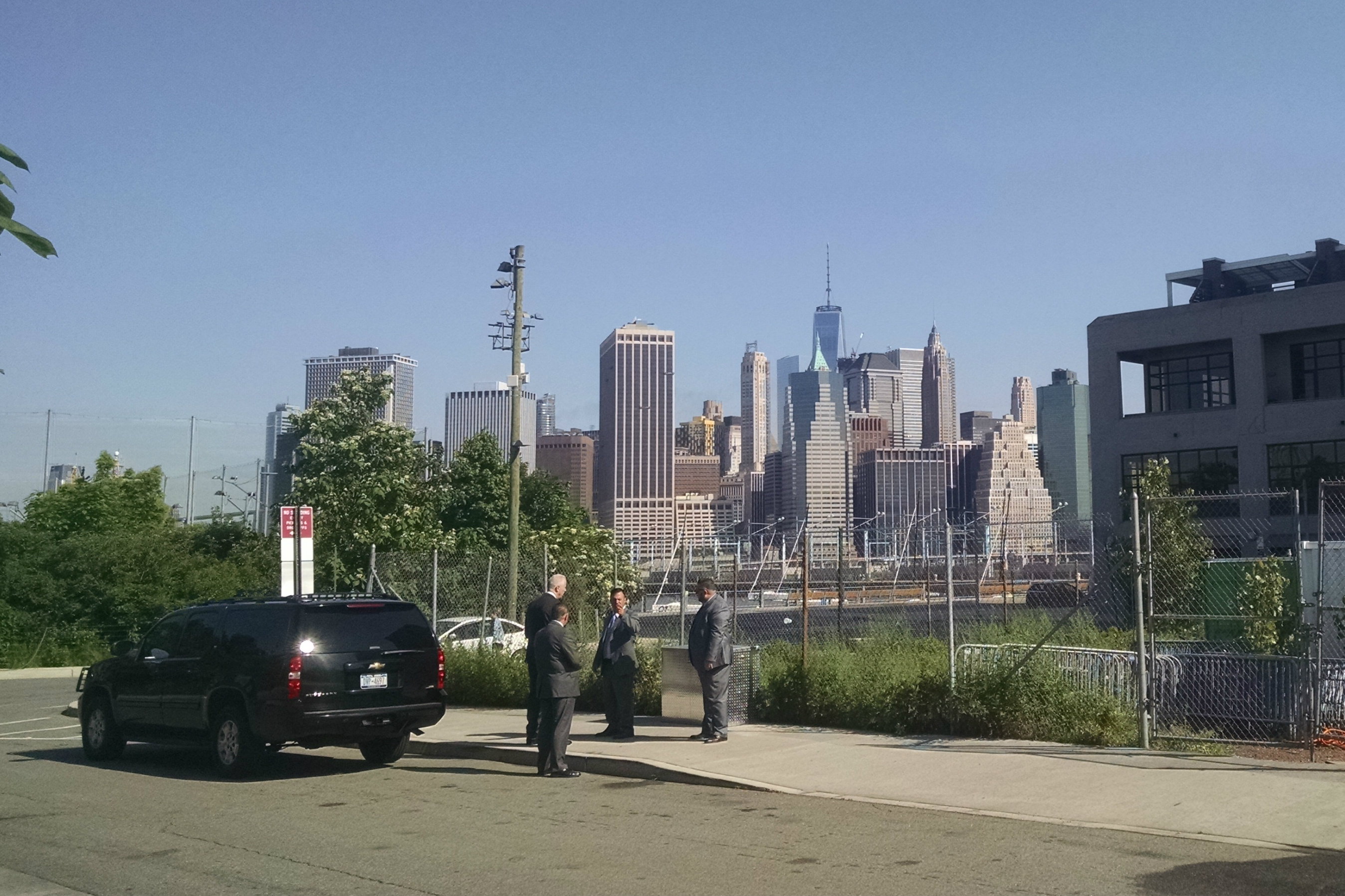 NYPD Chief of Detectives Robert Boyce visits the scene where Michelle Marks was gunned down when she left work in Brooklyn Bridge Park. (DNAinfo/Trevor Kapp)

The NYPD recently increased patrols in Brooklyn Bridge Park over concerns about safety there after a series of fights there involving kids from outside the neighborhood.

Some neighborhood residents concerned about growing violence had previously criticized the Brooklyn Bridge Park Corporation, which runs the park, for not doing enough to curb it.

Corporation officials were shaken by Monday's murder, they said during a Tuesday meeting where they approved the construction of two more condo towers near the scene.

Neighbors who use the usually peaceful park were also rattled by the Monday murder.

"I like to think of this as a peaceful, tranquil place," said Cat Goldberg, a 25-year-old student who lives nearby.

"It's where a lot of kids play. In recent years, they've put in trees and made it a lot nicer. This is unsettling. It makes me question who I hang out with."

"It's upsetting. I feel so safe here. It's beautiful. The park is great. I can't remember a crime like this."