MANHATTAN — Despite this year’s historic rent freeze on one-year leases for rent-stabilized apartments, thousands of tenants in the city’s estimated 840,000 rent-stabilized units are being hit with large rate hikes when they renew their leases — much to their surprise.

It’s because of something called “preferential rent.”

What is preferential rent?

Landlords often say they lease rent-stabilized units for less money than they are legally allowed to charge — a figure determined by a unit's rental history and increases allowed under rent regulation — to be competitive in their neighborhood's market.

But the landlord can take away the preferential rate — which must be listed as such on the lease along with the legal rent — and hike up the rent whenever the lease is renewed.

How many units in the city are charging preferential rent?

Roughly 28 percent — or about than 240,000 — of rent-stabilized apartments were charged preferential rents in 2014, according to data from the state’s Department of Housing and Community Renewal (DHCR) uncovered by ProPublica.

Housing advocates say tenants often are unaware of what preferential rent means or that their rents could be significantly hiked up because of it.

“It’s an absolute scourge that’s forcing people out of their apartments,” said Delsenia Glover, an organizer with Tenants and Neighbors, who said the number of people coming to her organization with questions or complaints about preferential rent is “overwhelming” right now. 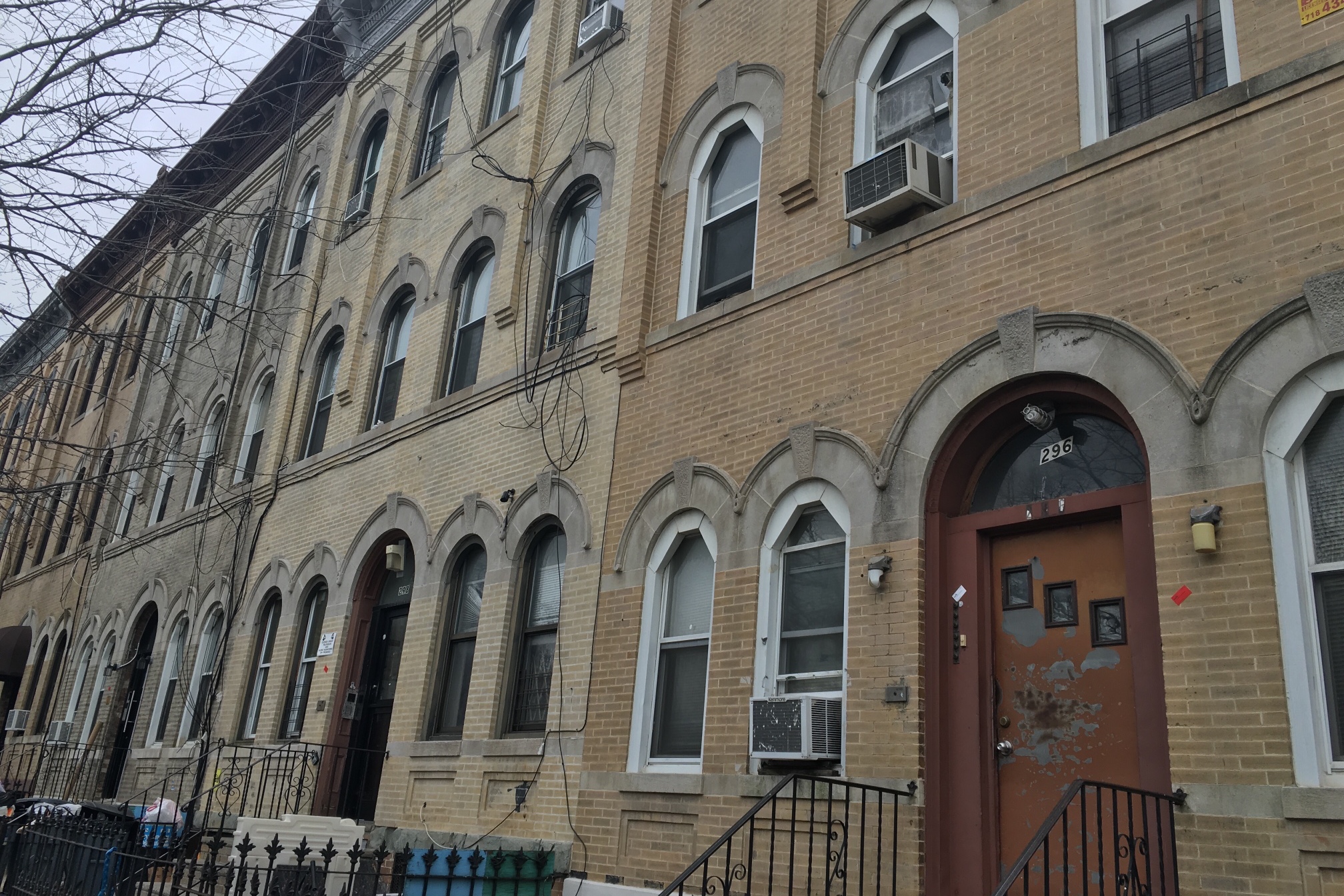 Yes, its legality is what makes it so dangerous, said community organizer Farriangie Dorce, with IMPACCT Brooklyn, noting that housing advocates are fighting to change the laws.

“It’s all there in writing,” Dorce said of the preferential versus legal rent on these leases, “but either [tenants] didn’t read the lease or they saw it, but the landlord didn’t make it be a big deal about it. Landlords say, ‘Don’t worry about it’ — and then all of sudden there’s a dramatic rent increase.”

In past years, about 30 percent of people calling her organization had complaints or questions about preferential rent, Dorce noted. That has now doubled to about 60 percent of calls, she estimated, mainly in gentrifying areas like Crown Heights, Bedford-Stuyvesant and Clinton Hill.

Harlem resident Norma Zaremby was recently caught off guard by the steep increase on her rent-regulated unit.

When she moved into her one-bedroom apartment at Lenox Terrace on West 132nd Street in 2007 she paid a preferential rent of $1,735 a month. There was another figure listed on her lease, “something ridiculous, close to $3,800,” that Zaremby paid little attention to, she said.

When her lease — now at $2,015 a month — was up in November, she went to renew it for two years and expected a 2 percent increase, as was voted upon by the Rent Guidelines Board. 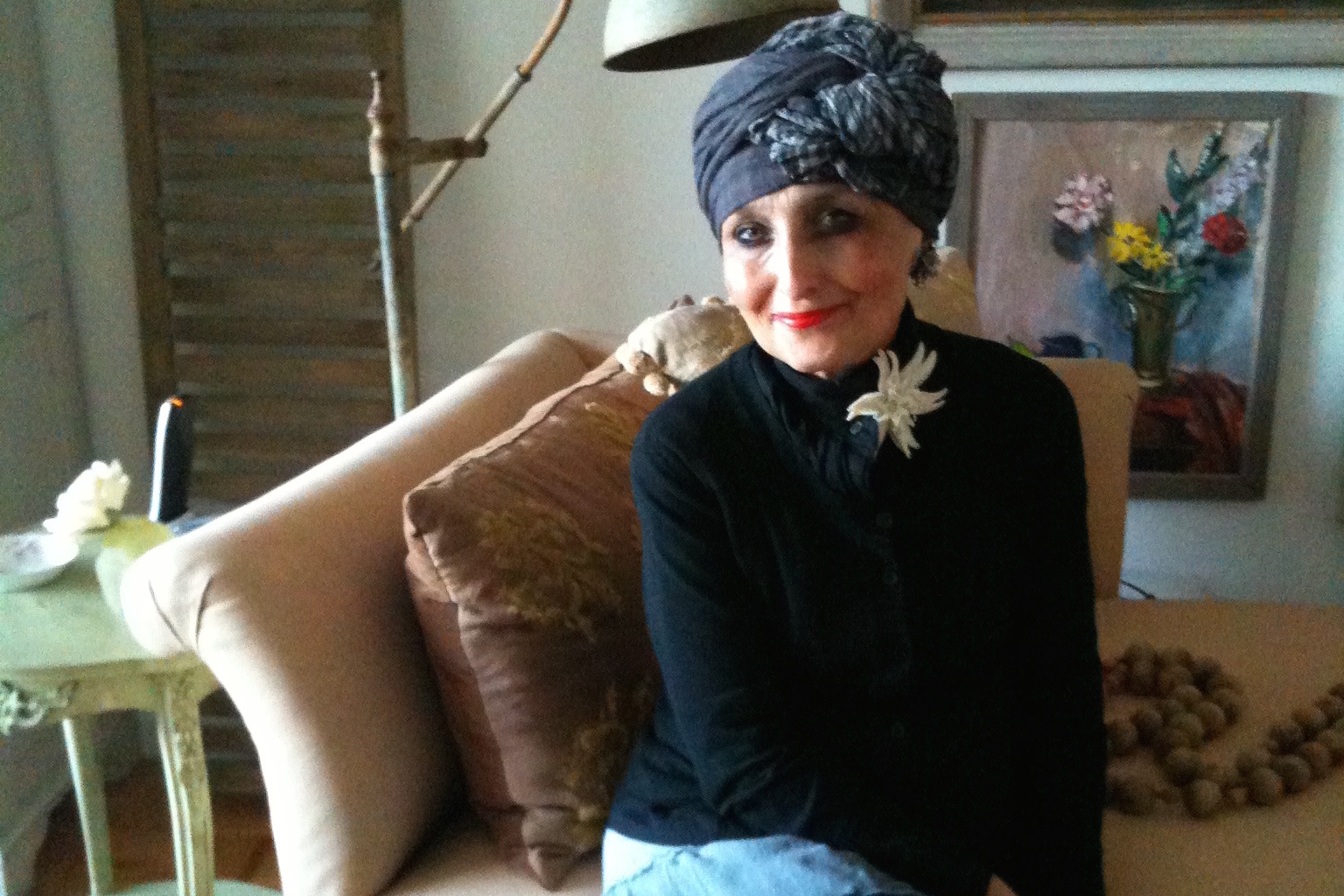 Norma Zaremby at her Harlem apartment.

“They said the area is hot, and we have to bring prices up to market value,” said Zaremby, who was able to negotiate a slight reduction to $2,150 a month.

That’s still a hardship for Zaremby, who can no longer work due to lymphoma, which she was diagnosed with in 2009.

“It seems I don’t have a leg to stand on. I have to pay it,” Zaremby said. “Everything else is unaffordable. It costs money to move, and I’m sick, so who wants to go through that?”

If a lease, however, states that the preferential rent will remain for the duration of the tenancy, the landlord can’t change it and add increases larger than what’s dictated by the Rent Guidelines Board.

Why are more building owners raising rents above the preferential rate this year?

Though rents were frozen for one-year leases, operating costs for owners are increasing due to rising property taxes and water rates, according to Vito Signorile, spokesman for the Rent Stabilization Association, which represents landlords.

“Their costs continue to rise,” he said. “They have to make the money somewhere.”

The burden on landlords, he added, may only rise since there’s a “strong possibility” that the Rent Guidelines Board will again vote for a freeze or small increase on rent stabilized units this year, he believes.

A report the board released this week, which is used to guide their vote on rent increases, found that operating costs for buildings fell in 2015 by about 1.2 percent, largely due to the drop in fuel prices. Fuel costs dropped more than 40 percent, the report found.

Housing advocates are concerned that changes to the rent laws last year — increasing the threshold to de-regulate units to $2,700 a month — made it more attractive for landlords to use preferential rent to hasten the pace of de-regulating apartments.

In the past, a landlord could deregulate an apartment after a tenant vacated it by making improvements to the unit that helped push up the rent. That’s no longer allowed. The unit must achieve that $2,700 price while the tenant is still in place — except in units where preferential rent is being charged, explained Ellen Davidson, with the Legal Aid Society.

For example, if a tenant was paying $2,250 a month and then vacated the apartment, the landlord would not be able to renovate and then hike the rent up to $2,700 and deregulate the unit, Davidson explained.

But if the tenant was paying a preferential rent of $1,800 a month while the legal rent was $2,250 a month, the landlord could renovate after a vacancy and then deregulate the unit if it hit $2,700.

Do tenants have any recourse?

An audit conducted by DHCR found that 55 percent of the preferential rents were in fact not preferential, but the legal rents, Davidson noted.

To uncover what your legal rent should be requires digging through your unit's rent history, which you can obtain through DHCR.  To then file a rent overcharge with DHCR can be a lengthy process, advocates say, and you can't contest an overcharge if it's more than 4 years old.

Dorce, noting that while older tenants with families might fight harder to contest rent histories, it’s rarer for Millennials to do so, since they often just “take their money and go somewhere else.”