CROWN HEIGHTS — Developers hoping to replace an empty lot and dilapidated garage with a five-story residential building in the Crown Heights historic district got permission from the city to move forward with the project this week.

Gershon bought the lot in September of 2014 for $3.5 million under the name “906 Prospect Partners LLC,” deeds show.

Last summer, building permits show the LLC filed plans to build a 22,000-square-foot building on the property, but needed to get permission from the LPC before breaking ground.

The developers first came to the LPC in November to present the project plans according to a first report by New York YIMBY, but didn’t get approval until this week when the group brought design revisions for consideration by the commission.

Currently, the lot includes a boarded-up garage, first built in 1897, according to LPC records. 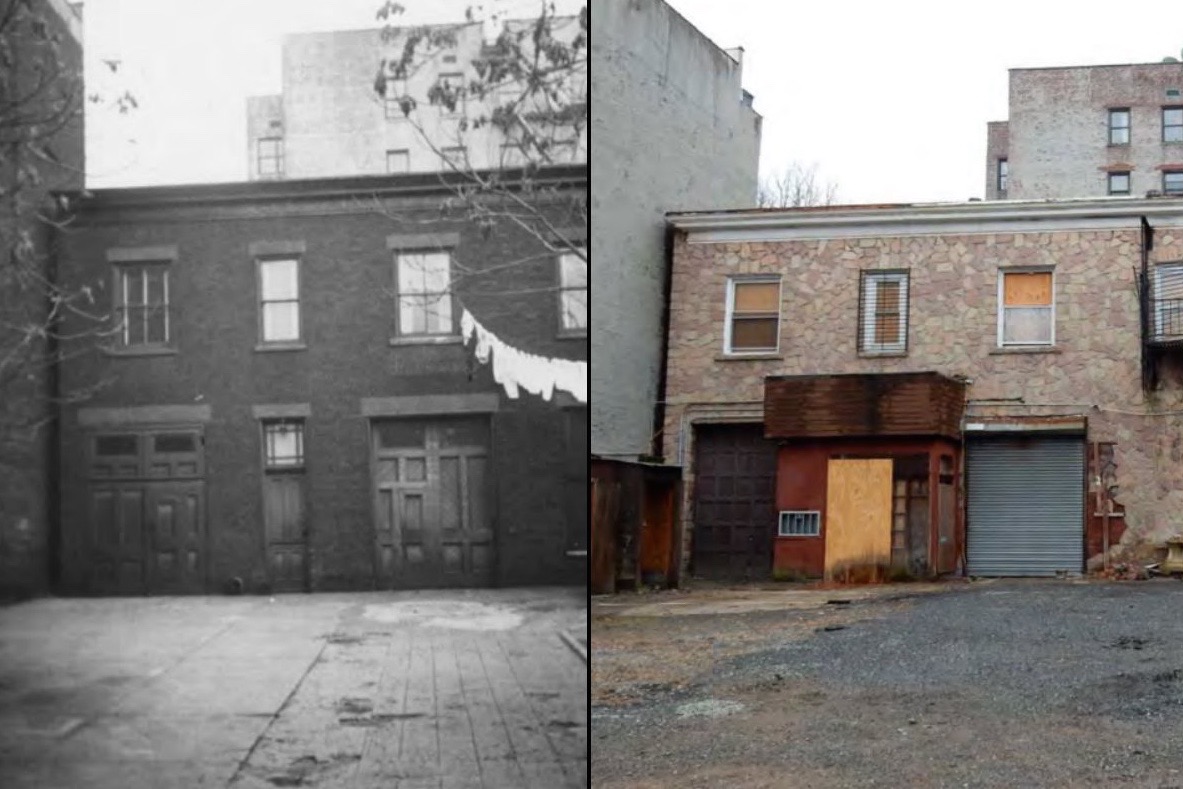 A photo from the design plans for 906 Prospect Pl. show the property as it appeared in 1940, at left, and how it appears currently, right. (Composite: LPC; ADG Architects)

Before Gershon purchases the property, the nearby Brooklyn Children’s Museum looked at the space as a possible spot for a parking lot for visitors and staff.

It's unclear when work will begin on the new building. No demolition permits have been filed by the developers, according to Department of Buildings records.