PROSPECT HEIGHTS — The landlord of a 1920s-era Eastern Parkway building has been illegally subdividing a number of units, then turning around and listing them as rental properties, tenants say, prompting the city to slap the building with a series of stop work orders.

The Department of Buildings ordered construction to cease at 85 Eastern Parkway last month, after tenants — many of them rent-stabilized — complained that work had been underway for more than a year to split some of the building’s larger apartments into a pair of smaller units.

Listings still appeared online on Wednesday advertising residences at “The Martha Washington” (the name of the the 42-unit building, etched above its doorway) on the Ideal Properties Group realty company website. The Prospect Heights building was touted as the “newest example of great Brooklyn living” with residences that have “undergone a loving, beautiful renovation.”

The site includes floor plans for two two-bedroom apartments, 2CA and 2CB. Those apartments were priced starting at $2,750, according to a Nov. 9 press release from the realty company announcing the rentals.

But the Department of Buildings had slapped a vacate order on unit 2C on Nov. 4 due to a lack of “secondary egress,” or, a second exit in or out of the unit, records show.

And according to blueprints for the original building shared with DNAinfo, the second floor units were originally part of a four-bedroom apartment, unit 2C. 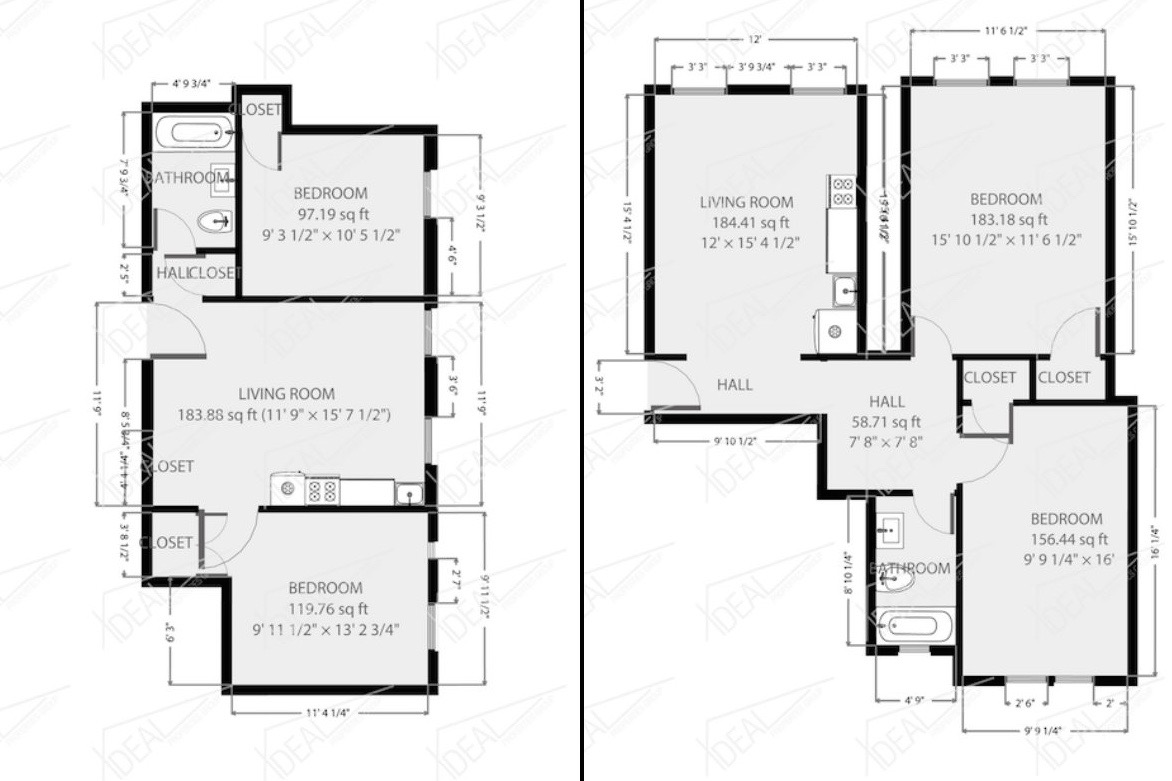 Similarly, unit 1D — which appears to correspond with rentals 1DA and 1DB on Ideal's website — was hit with a stop work order by the DOB for similar egress issues on Nov. 3.
Ideal Properties broker Sully Klein said as soon as the firm found out about the complaints on those units, they immediately stopped showing them.
And although the apartments have not been taken down from the marketing site, he said they are not for rent and have been pulled from any other external listing sites.

The owner of 85 Eastern Parkway, Mordechai Nagel, submitted plans for a permit to convert seven apartments “into two units each” in March 2015, according to records filed with the DOB.

A spokesman for the Department of Buildings would not discuss the status of the investigation but confirmed the department had visited the site multiple times this year.

However, tenants in the 42-unit building say they first noticed construction in those apartments almost two years ago.

“They submitted plans … for work that was already done,” said Victoria Sottile, a second-floor resident of 32 years. “Construction was finished.”

This is not the first time owner Nagel has hit a snag with a building project at the property. In 2014, Nagel filed permits to more than double the height of the building with a seven-story addition, designed by an architect with a checkered professional history.

Those plans, which were publically opposed by the building’s tenant association, have been shelved, according to DOB records.

It’s unclear what the fate of the converted apartments at 85 Eastern Parkway will be. Nagel did not respond to multiple requests for comment. 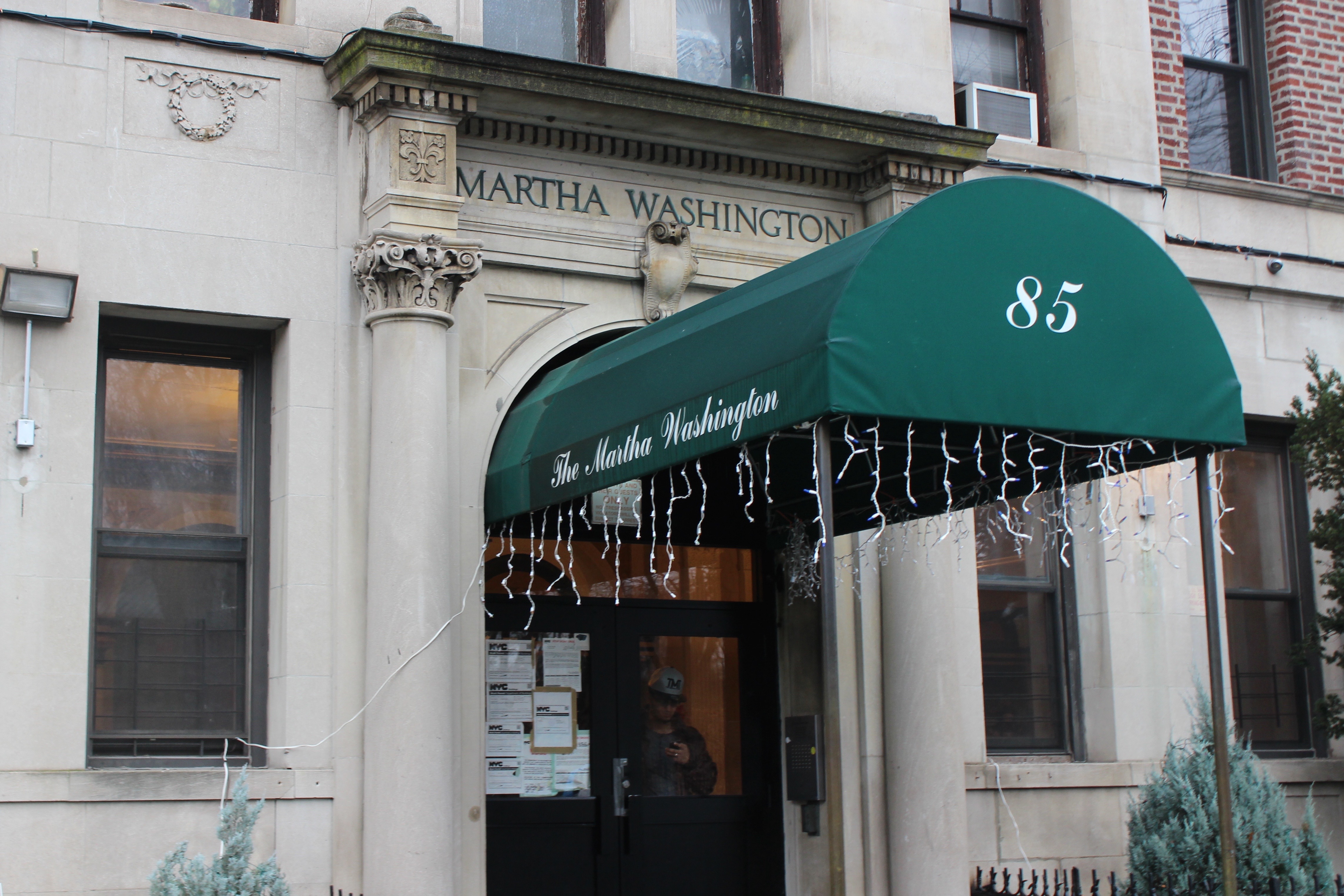 Representatives from the offices of Councilwoman Laurie Cumbo and Assemblyman Walter Mosley — the area’s elected officials — said they have visited with the owner and the building’s tenant association to discuss their issues.

Residents want Nagel to stop the conversions, which Sottile described as part of “a pattern of complete disregard for the legal process.”

Alison Kelley, a 25-year tenant who has been working with the tenant association since Nagel filed the now-defunct plans for the seven-story addition, characterized the project as a “make-money scheme” that could set the mold for owners elsewhere.

“If they’re allowed to do this, it sets a precedent for landlords everywhere in the city to just evict tenants, or buy them out, then subdivide apartments and then subvert the rent stabilization law,” she said. “It would cause a ripple effect.”