CROWN HEIGHTS — A new building with residential and retail space is set to join Franklin Avenue soon, according to renderings and building plans at the lot previously occupied by a derelict property.

The 8,400-square-foot building will go up at 681 Franklin Ave. between Prospect Place and St. Marks Avenue in Crown Heights, bringing first-floor retails and eight apartments to the area, building permits show.

The project is designed by the Manhattan-based architecture firm Input Creative Studio, which posted renderings of the building’s black-and-gray metallic facade. The developer of the property is 681 Franklin Holdings LLC, which bought the lot in September 2014 for $1.4 million, deeds show. 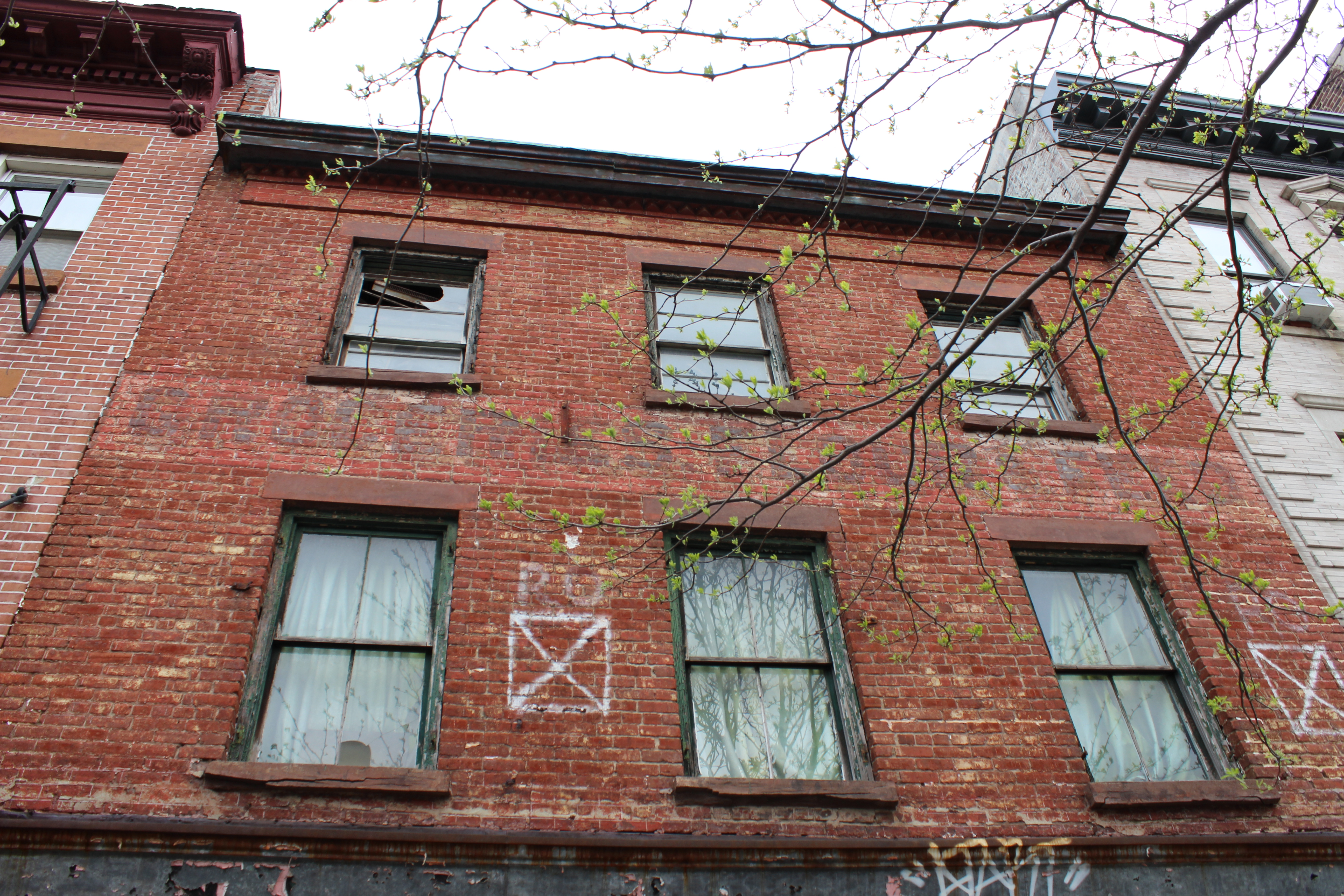 The interior of the former property on the 681 Franklin Ave. lot was demolished by HPD in the summer of 2014, property records show. (Photo credit: DNAinfo/Rachel Holliday Smith)

Before the company bought the property, the lot was occupied by a boarded-up, three-story brick building that wracked up $9,000 in fines for unsafe structural conditions in the first half of 2014, Department of Buildings records show. In the summer of that year, the city's Housing Preservation and Development department conducted an emergency demolition of the structure’s interior.

Work on the new building has already begun, 681 Franklin Holding’s principal Shlomo Sinay told Curbed; he expects the project will be complete in the next six to eight months.