CROWN HEIGHTS — A construction worker died about 13 hours after he was beaten by a group of five other men outside a Utica Avenue bodega early Saturday morning, police said.

Michael Brown, 38, was outside 214 Utica Ave., near Sterling Place, about 4 a.m. when five men started kicking and punching him, police said.

The suspects, who can be seen in photos released by police, stole the man's phone and fled the scene, police said. There have been no arrests, an NYPD spokesman said Monday morning. 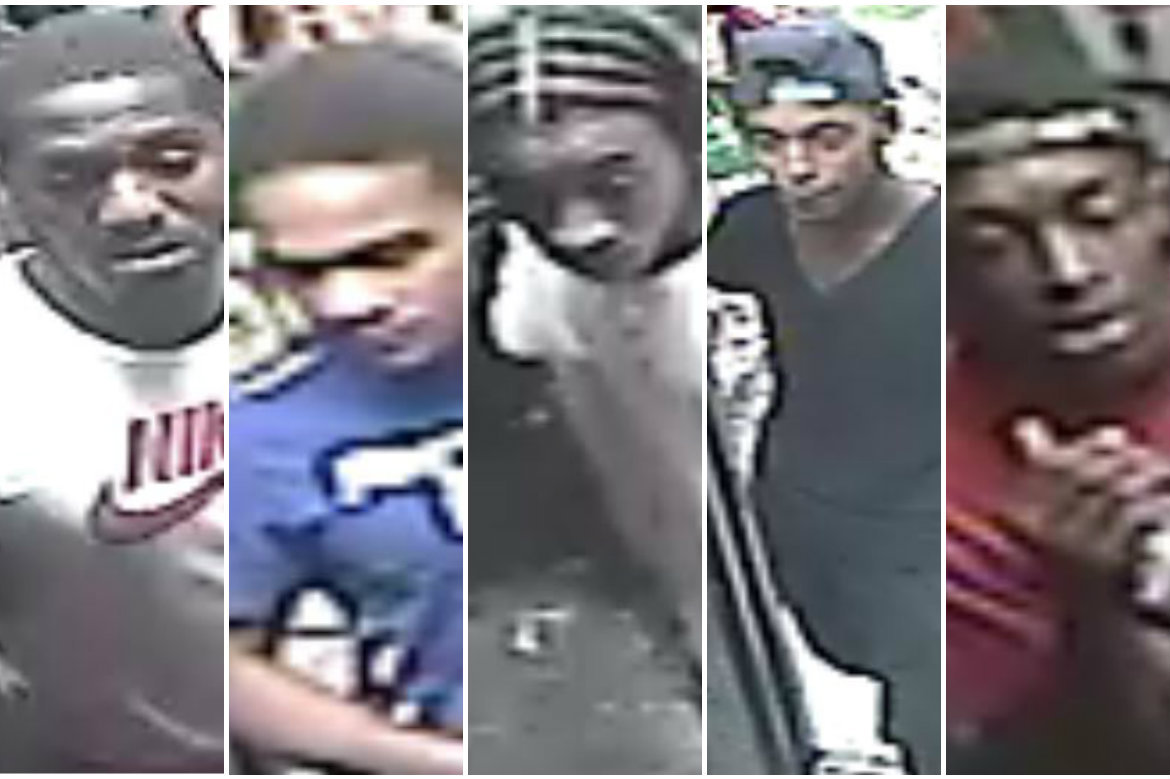 Brown, who lived nearby on Park Place, suffered head trauma but refused medical attention at the scene and returned home to sleep, an NYPD spokesman said.

By about 5:20 p.m. he was coughing up blood and shifting in and out of consciousness, police said.

The city's medical examiner's office will determine his cause of death, police said.

Brown was fondly remembered as a friendly neighbor who liked video games, hip-hop and reggae.

"He was friendly. He was a lively guy. He let me hang out when I locked myself out of my apartment. When my grandma passed, he extended himself and said, 'If there's anything I can do, come over.'"

"He was a good guy. If he went around the corner, he'd always buy me a Guinness. He was cool," said his super, Alves Griffiths, 53.