CROWN HEIGHTS — Fans and friends of longtime Brooklyn rapper Sean Price are remembering the artist in a memorial mural created this weekend.

The performer died in his sleep at his Brownsville home at age 43, his record label Duck Down announced on Saturday. 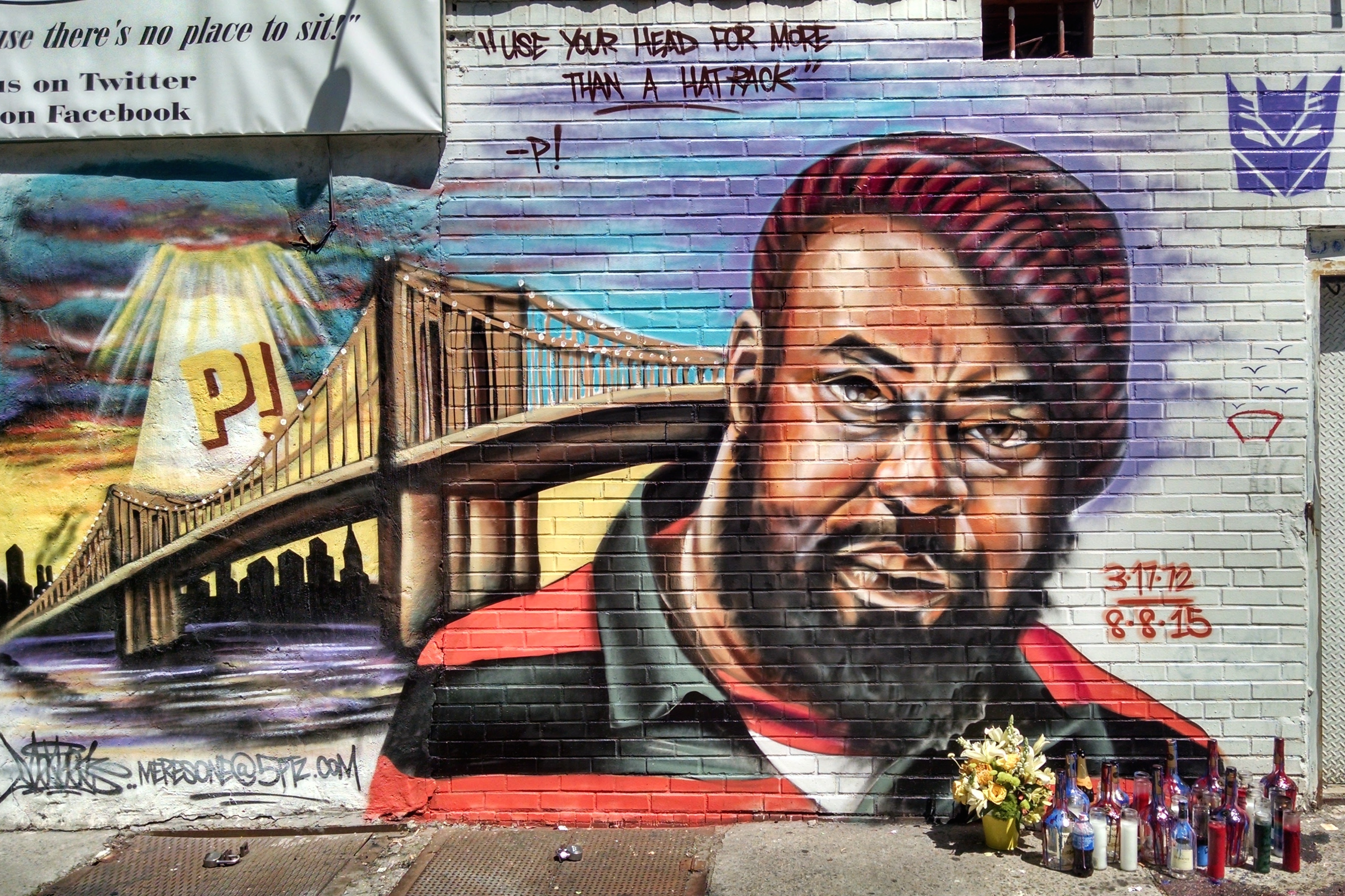 On Sunday, 5Pointz graffiti artist Meres One sprayed Price’s likeness on a wall on Bergen Street and Kingston Avenue in Crown Heights, which has already become a memorial to the man who made music for more than 20 years, first as one half of the group Heltah Skeltah, then as a member of the Boot Camp Clik and then as a solo artist.

“Sean Price inspired me and represents to me what true hip-hop is about,” wrote Meres One in an Instagram post of the mural. “We should not wait to lose our true heroes to recognize and value them!! #restinpower” 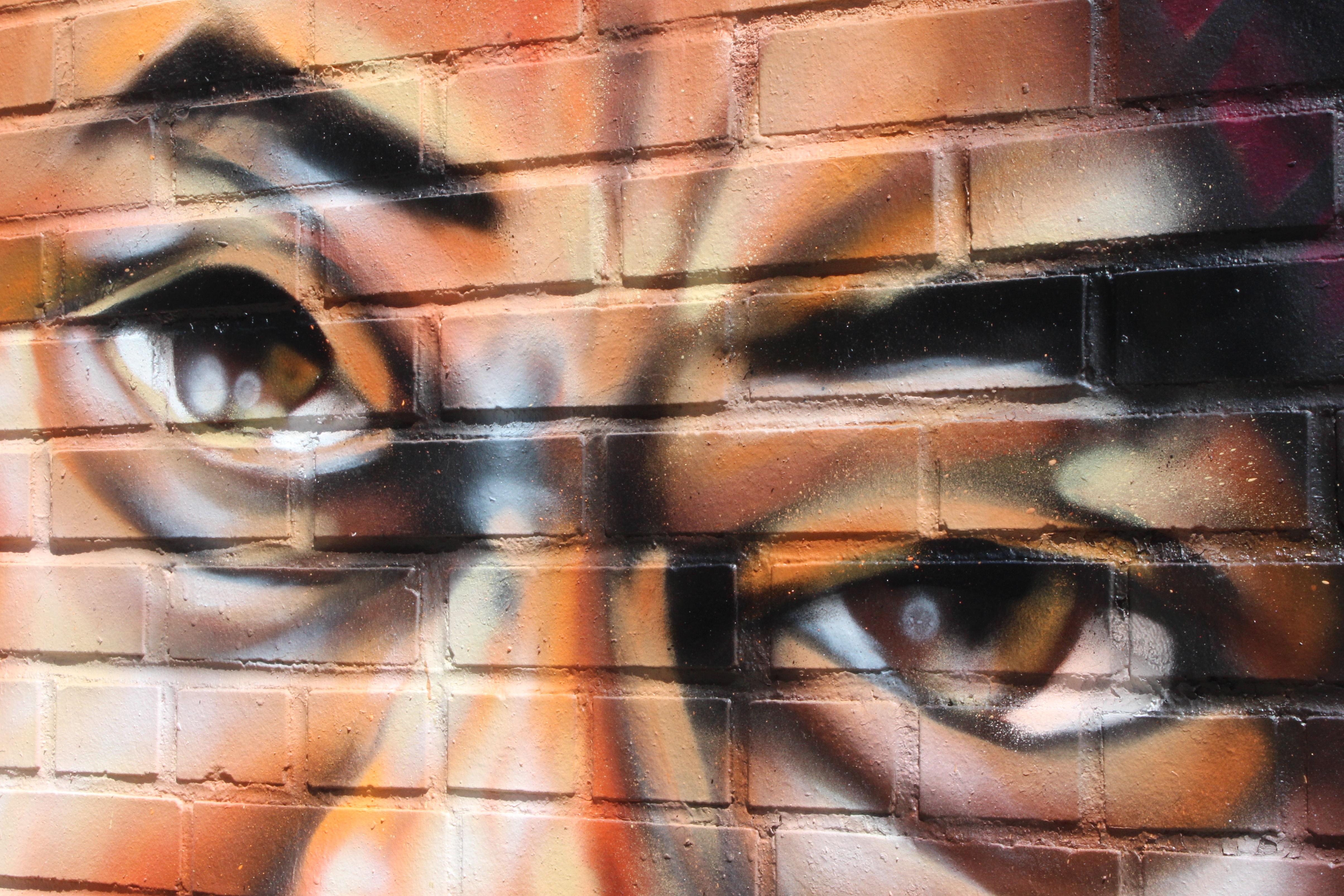 Hip-hop DJ Anthony Mace visited the mural on Monday to remember the man he said had unmatched talent.

“When I saw this man perform — his words, his appearance, everything about him — was the most incredible hip-hop performance I’ve ever seen in my life,” he said. 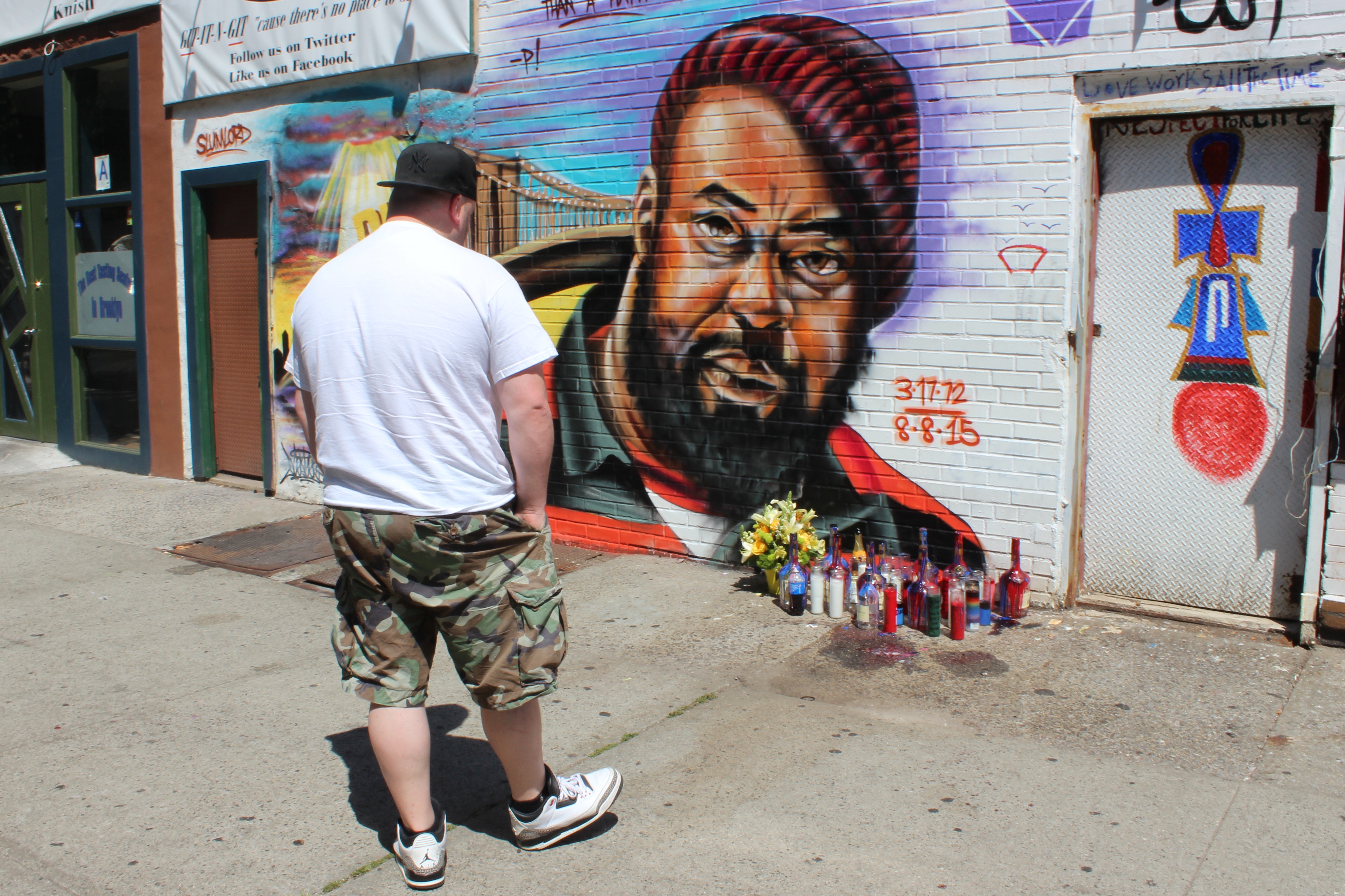 “The way he conducted himself as an artist and a person, there’s no one else in the world like him,” he added.

Mace was joined by rapper Rim of the group Davillins, who worked with Price on the recently created label Ruck Down.

“He became my big brother,” he said of Price, who he met and began rapping with in 2012.

Several candles and liquor bottles stood on the sidewalk underneath the mural, adorned with the Brooklyn Bridge and a lyric piece of advice: “Use your head for more than a hat rack!” 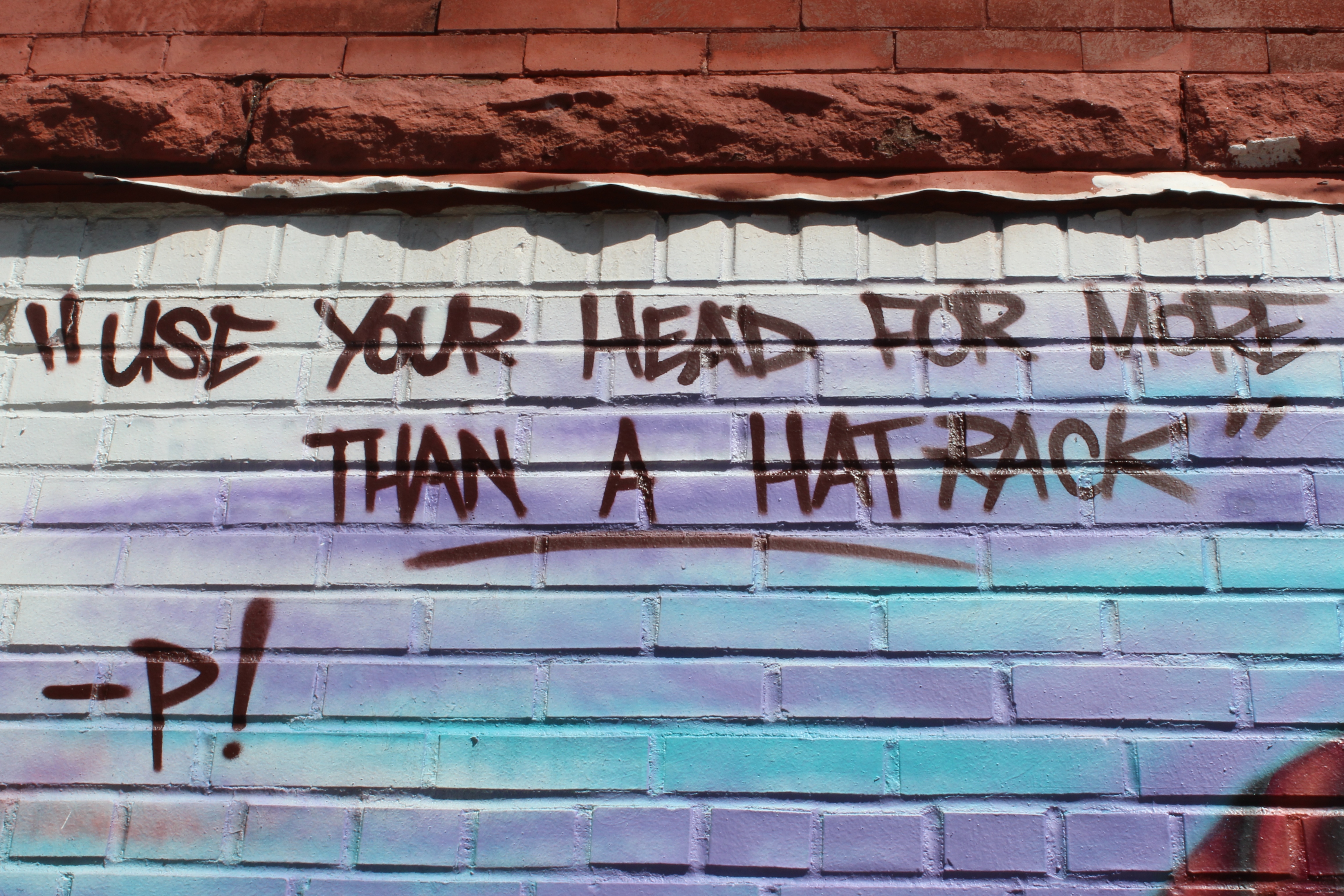