BROOKLYN — When Sheridan Mukoro spoke her wedding vows, she knew she would have to share her husband.

“I always told Magnus that I married him knowing that I have to share him with the world because he truly is a very, very special person, and we all have to be thankful that we had an opportunity to experience one of God's angels,” she said.

Magnus Mukoro, co-founder of the youth sports program Young Rock Soccer Academy, died July 29 while on vacation with his family.

The 44-year-old paralegal was visiting relatives in Canada when he drowned in a pool, family members said.

He and his wife had just celebrated their one-year wedding anniversary.

Co-workers and friends were shocked by his death, mourning the loss of an ever-present community fixture who helped bring a smile to the faces of young, aspiring athletes and legal associates alike.

Magnus Mukoro was known to light up the room and the soccer field, friends and acquaintances said. 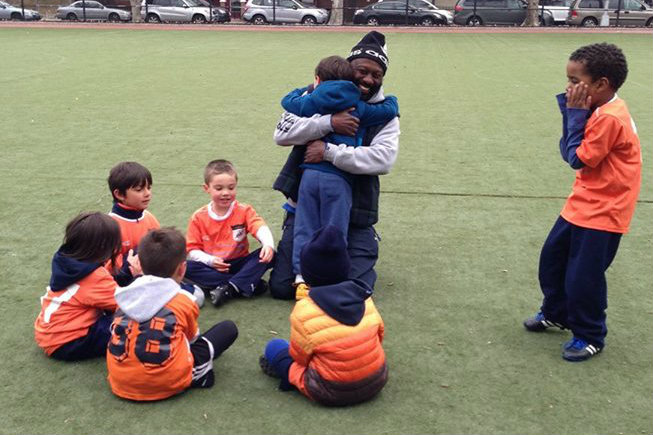 In about 2005, he helped create Young Rock Soccer, which moved from Fort Greene to a field on the Clinton Hill/Bed-Stuy border and served dozens of neighborhood families.

“He really had an impact on the kids. And from the minute you met him you’d get that smile,” said Jenny Ogilvie, whose 6-year-old son attended the academy.

“He was the whole heart and soul behind the program and always stayed with the littlest players. He believed in all their potential and everyone felt so special around him."

The Clinton Hill resident helped children develop life and athletic skills, parents said, whether it was by providing kids with free soccer cleats or volunteering to pick them up from daycare. 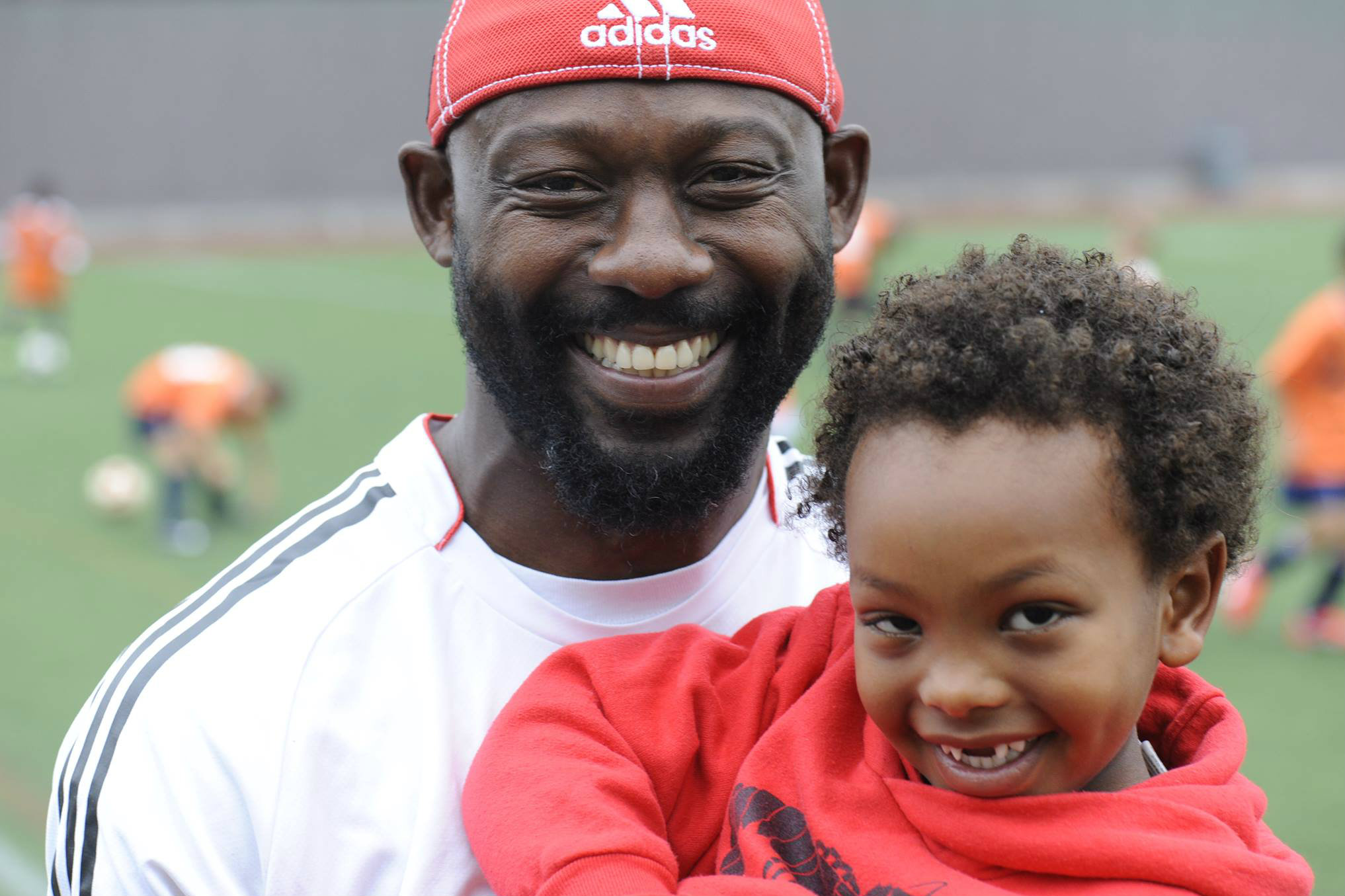 He wasn’t just their coach, he was “Uncle Magnus” to many.

Magnus Mukoro was always quick to joke, offer advice and lend a helping hand without a second thought, friends said.

Parents involved in the soccer program said they are looking into naming the field at the Brooklyn Community Arts & Media High School after the coach.

In addition to playing with the Barnstonworth Rovers Football Club and creating Young Rock, he was dedicated to improving the lives of community residents through his legal career, co-workers said.

He worked for the Legal Aid Society since 1993, serving as a paralegal and delegate for the 1199 Service Employees International Union.

“A leader, genuine, outspoken, and he was willing to fight the fight we needed to help the brothers and sisters within that union,” said Bridgett Holloman, who had worked with Magnus Mukoro for 18 years.

His magnetism on the field was similar to his work ethic, according to co-workers.

“He was just doing it because it was the right thing to do. He’ll forevermore be a reference point. If one ever feels like quitting, you have Magnus as an inspiration,” said Michael Pate, co-worker and former soccer teammate.

“Now it’s like the strongest person on your team just disappearing. Like the Yankees losing Derek Jeter or Argentina losing Messi.” 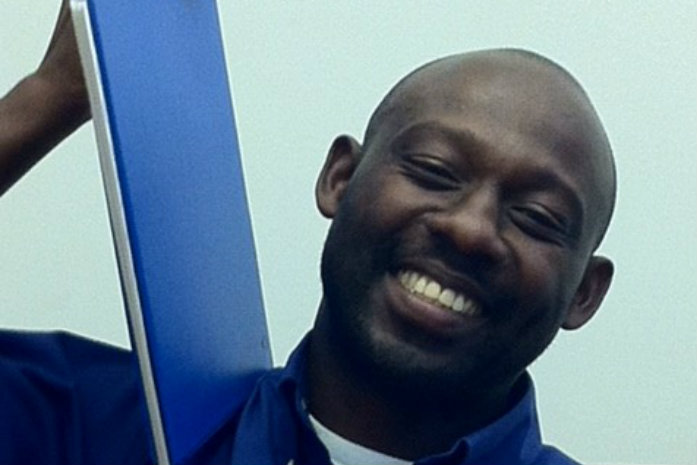 He worked as a paralegal with the Legal Aid Society for 22 years and was involved in multiple projects, including an Alabama death penalty case, according to co-workers. Photo credit: Elizabeth Emmons

Co-workers and friends have raised nearly $30,000 online to help the Mukoro family with expenses.

“I used to call him 'Magnanimous' because that was the feeling I used to get from him," said Paul Lu, who organized the GoFundMe campaign to raise the cash. "He always treated you like family so I knew we had to do something for his."

Magnus Mukoro is survived by wife Sheridan, son Josiah, 9, and his daughter, Marley, 7.

TRUE OR FALSE? Opting Out Could Mean Big Problems for Your Child and School