KEW GARDENS — The alleged killer of NYPD Officer Brian Moore shot at his unmarked car knowing there were police officers inside, and will be sentenced to life in prison if convicted, according to the grand jury indictment handed down Thursday.

Demetrius Blackwell, 35, opened fire at Moore and his partner, Officer Erik Jansen, as they drove up behind him on a Queens Village street corner on May 2, according to Queens District Attorney Richard Brown. 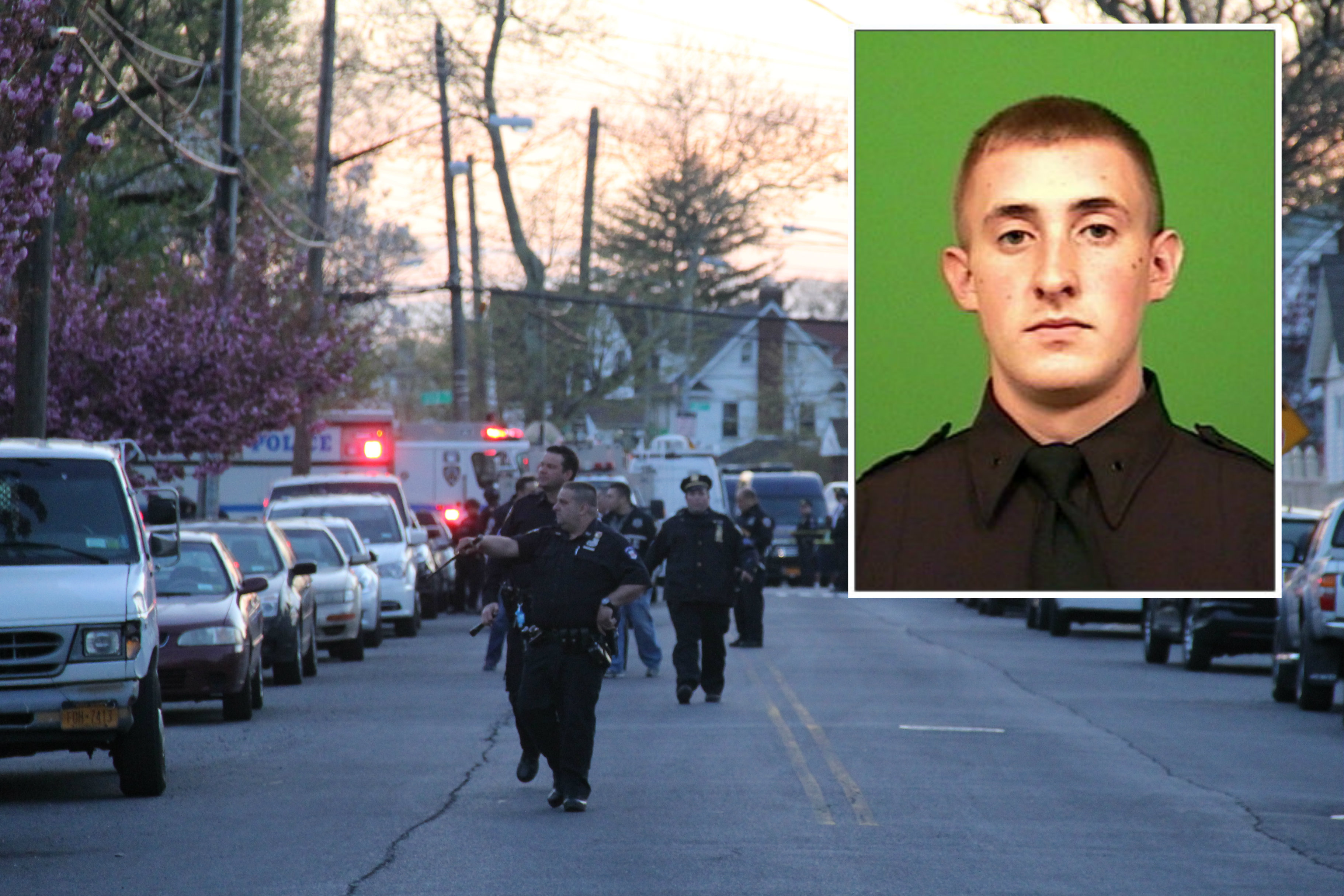 "The defendant's alleged conduct and his total disregard of law and authority clearly demonstrates that he's a serious threat to society," Brown said Thursday at the indictment announcement.

The first count of aggravated murder alleges Blackwell "knew or reasonably should have known" that Moore was a police officer, the complaint says. It has a mandatory life sentence.

On the evening of May 2, Moore and his partner saw Blackwell — an ex-con with multiple arrests including one for attempted murder —  adjust his waistband at 212th Street and 104th Avenue in Queens Village, police said.

They trailed him for a block before he turned around and fired multiple shots at the car, striking Moore twice.

He then fled in an alley and ditched his revolver before he was caught hours later, police said. 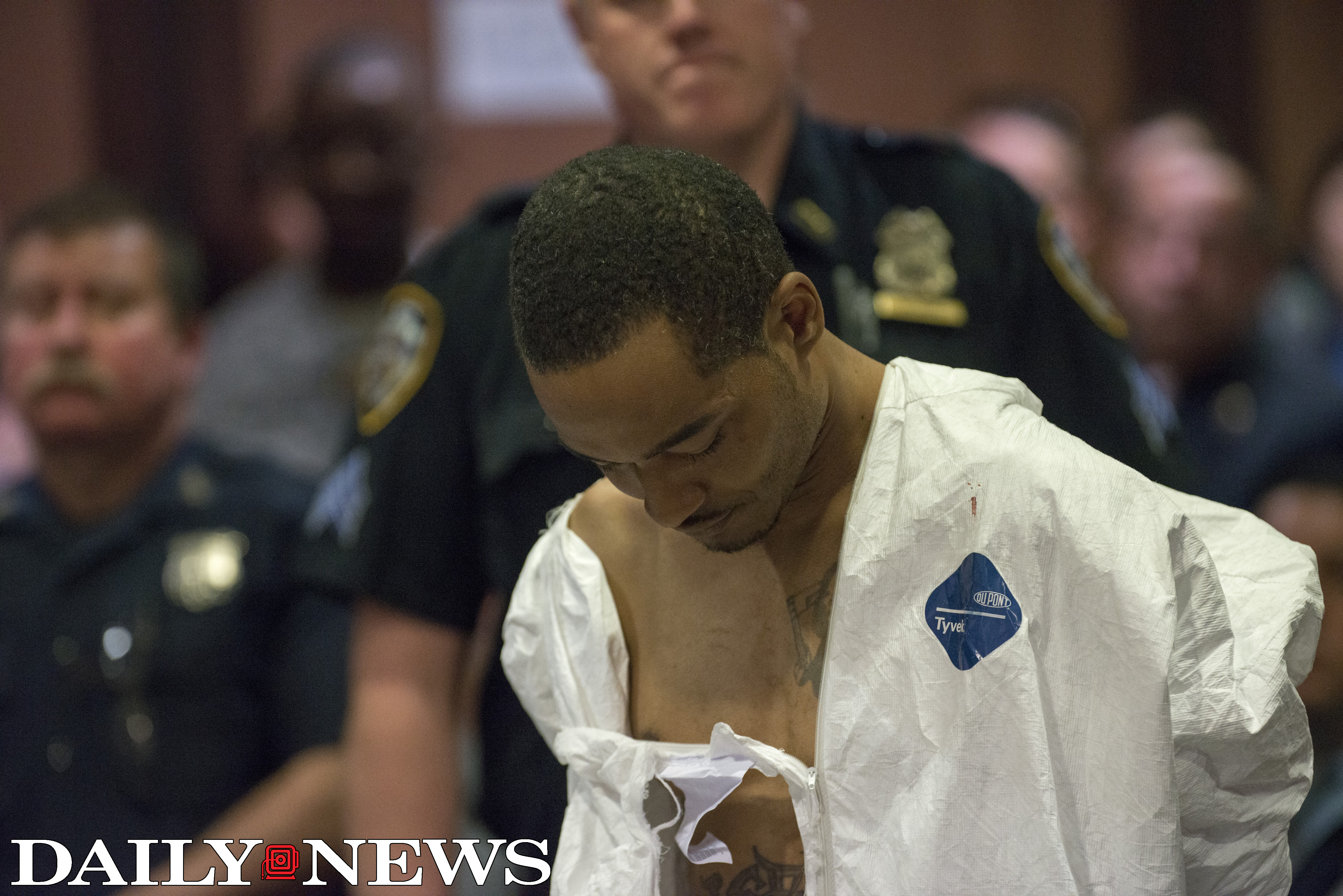 Blackwell allegedly stole a T-shirt and a pair of sneakers from an unnamed witness in an attempt to hide his appearance after the shooting, Brown said.

The death of Moore, who spent five years with the NYPD and came from a family of police officers, was a "somber and costly reminder of the dangers that out police officers face each day as they carry out their sworn duty to protect and serve our communities," Brown said.

Blackwell has will be arraigned Thursday afternoon in Queens Criminal Court.