QUEENS —The borough's newest poet laureate is a lifelong resident who has traveled the world as a journalist — but always found her greatest inspiration at home, she said.

Maria Lisella was introduced June 9 at Borough Hall as Queens' sixth poet laureate, and was selected from dozens of applicants by a panel made up of writers and scholars from the borough.

She was selected for her accomplishments as a journalist and published poet as well as for her vision of what the position can become, according to Borough President Melinda Katz.

"Lisella is an amazing writer who is capable of synthesizing the borough's many cultures and languages into incredible poetry," Katz said.

As poet laureate — which is an unpaid position and lasts for three years — Lisella said she'd like to connect the various literary groups around Queens and take advantage of the new partnership with the Queens Library to host readings across the borough.

She'd also love to display work from writers in Queens, either in book form or on a website, which would allow the author to share the work in multiple languages, she said.

Lisella was born in South Jamaica, and lived in Bellerose and Flushing before moving to Astoria 40 years ago. She is a graduate of Queensborough Community College and Queens College and also studied at the Columbia Graduate School of Journalism.

At Queens College she was a student of Stephen Stepanchev, the borough's first poet laureate, who just turned 100 and just recently published a book. She was also a finalist for the poet laureate six years ago, losing out to Julio Marzan. 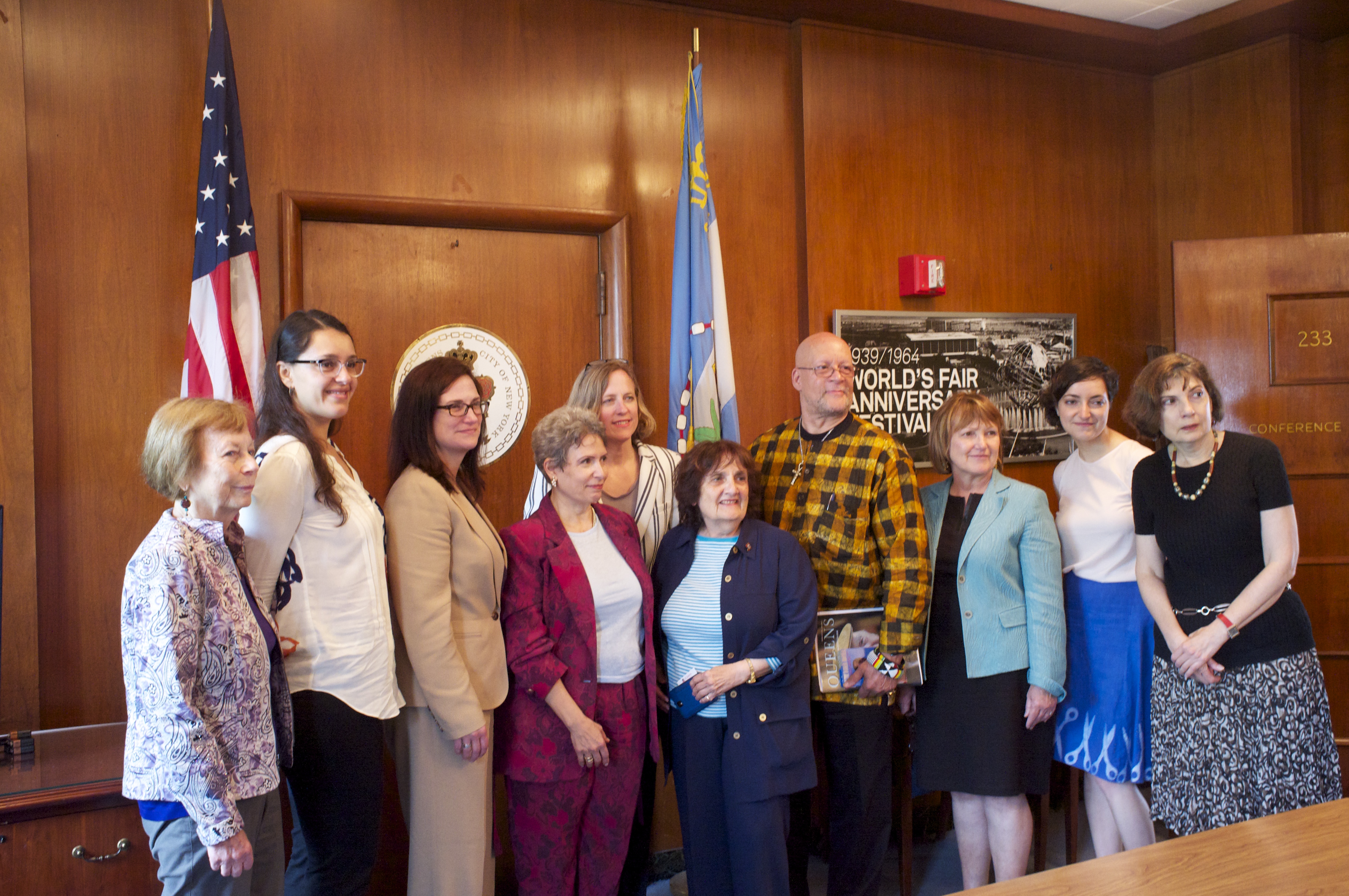 Lisella has worked for years as a journalist, traveling to 60 countries while also writing narrative poetry, many of which are inspired by her travels.

While accepting the award she thanked her family for "providing me with an enormous cast of characters who never disappoint" and her neighbors — from an Uzbek barber to a Southern Baptist librarian — for also inspiring her work.

Queens has taken over as the place where immigrants settle and put down roots as the rest of the city has changed, she said.

"It's people that poetry depends on," she said. "It's that flow of movement."

Test Your Internet Speed and Send to Us, Attorney General Says After Suit