Here Are the Candidates Vying for Speaker Melissa Mark-Viverito's Seat

THE BRONX — City Council Speaker Melissa Mark-Viverito's seat will be up for grabs Tuesday for the first time after 12 years because of term limits.

Here are the candidates you should know about for Council District 8, which includes East Harlem, Mott Haven, High Bridge, Concourse, Port Morris and Longwood, as well as East Harlem. 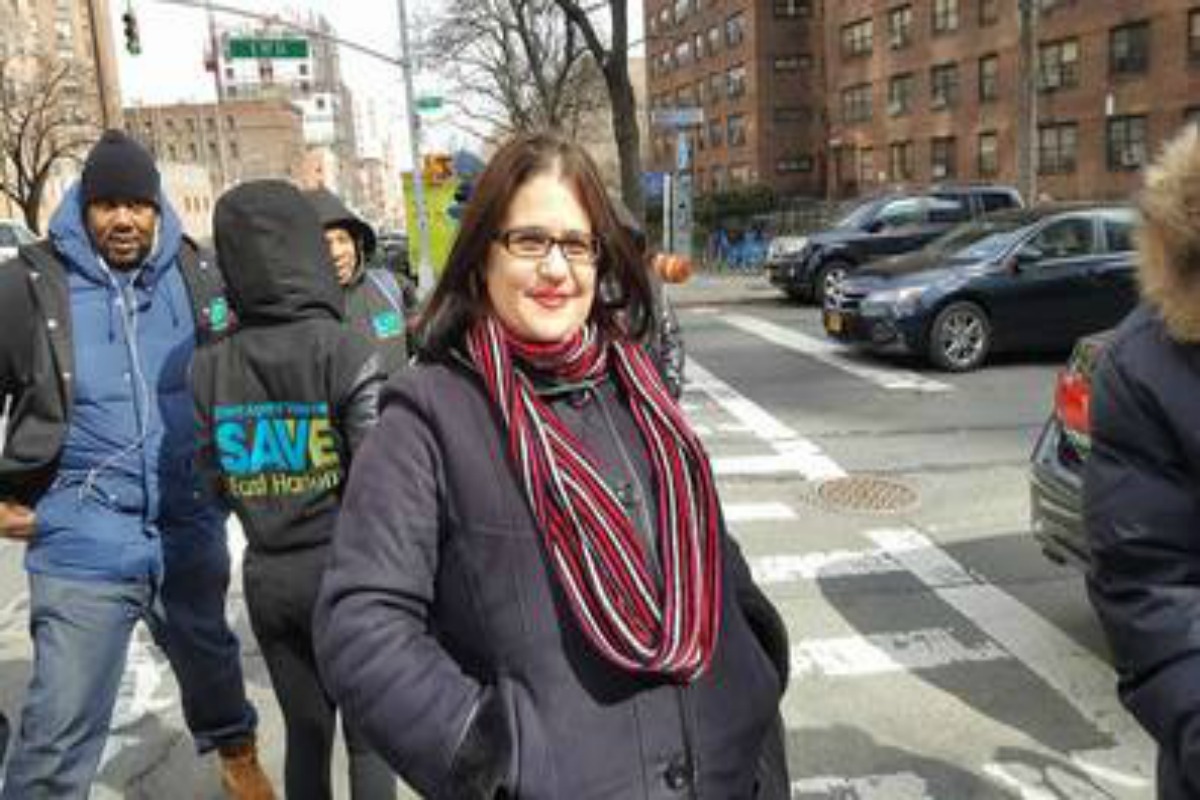 The Speaker is backing Diana Ayala, her deputy chief of staff, as are a slew of other Bronx politicians.

One donor, Keith Rubenstein tried to contribute $500 in July, but had his money returned by the campaign.

Rubenstein's Somerset Partners is behind a handful of controversial luxury housing developments, which along with businesses he's invested in, have the potential to re-shape the South Bronx.

Ayala grew up in public housing, has lived in shelters, was a teenage mother who experienced gun-violence first-hand after her child's father was shot and killed, and she survived an abusive relationship.

According to her campaign, she will "stand up to developers" to bring affordable housing to the district and will support NYCHA repairs and upgrades. She will also focus on getting funding for education and supporting seniors, including stopping cuts to senior centers. 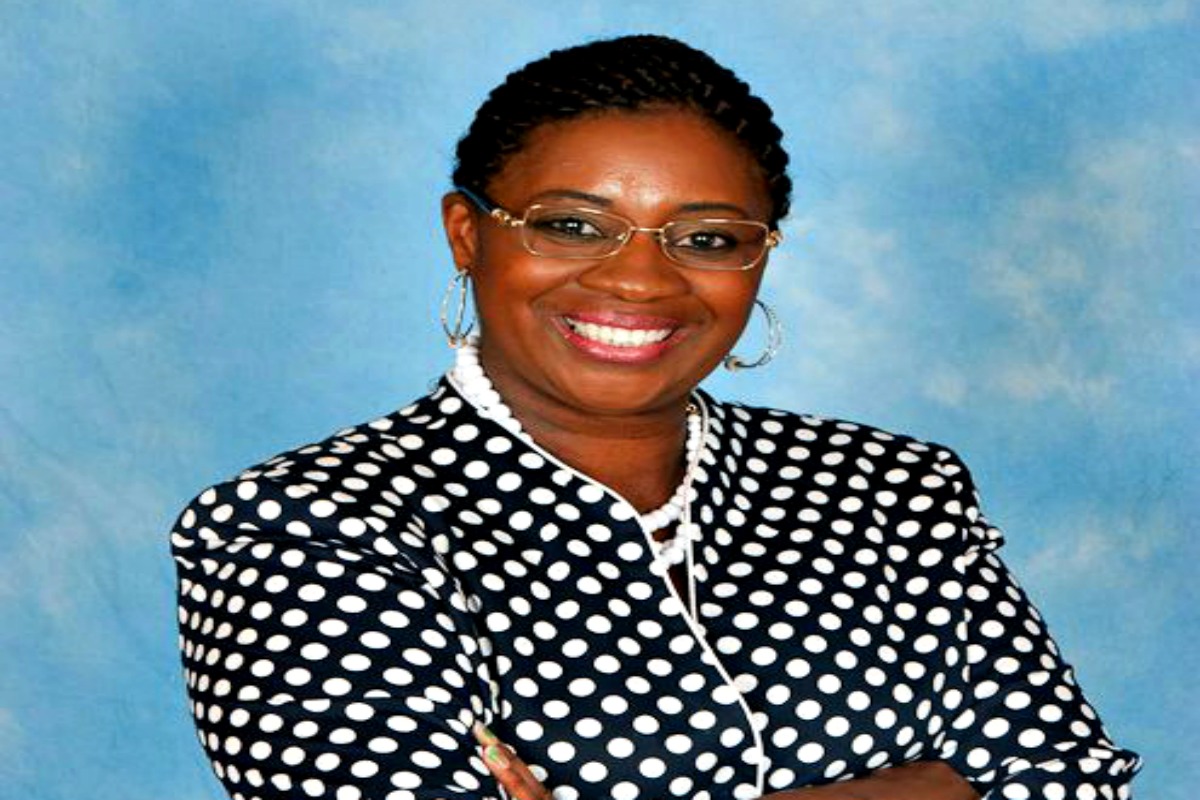 Also on the ticket for the district is Tamika Mapp, a community activist who volunteers for non-profit and runs her own business. She has received $18,889 in private funds, $13,475 of which comes from a loan, according to the New York City Campaign Finance board. She has not received any public funding and her 75 contributors have given donations with an average size of $72. She has the endorsement of the 504 Democratic Club, which focuses on people with disabilities.

All but three of her monetary contributions came in at $175 or less, and they topped out at $750.

She says she's the best person for the job because she doesn't "just talk a good game, show up to an event, give a speech and bounce. I stay and I roll up my sleeves," according to her campaign website.

Some of the biggest issues she hopes to focus on are raising the minimum wage, immigration reform and affordable housing. 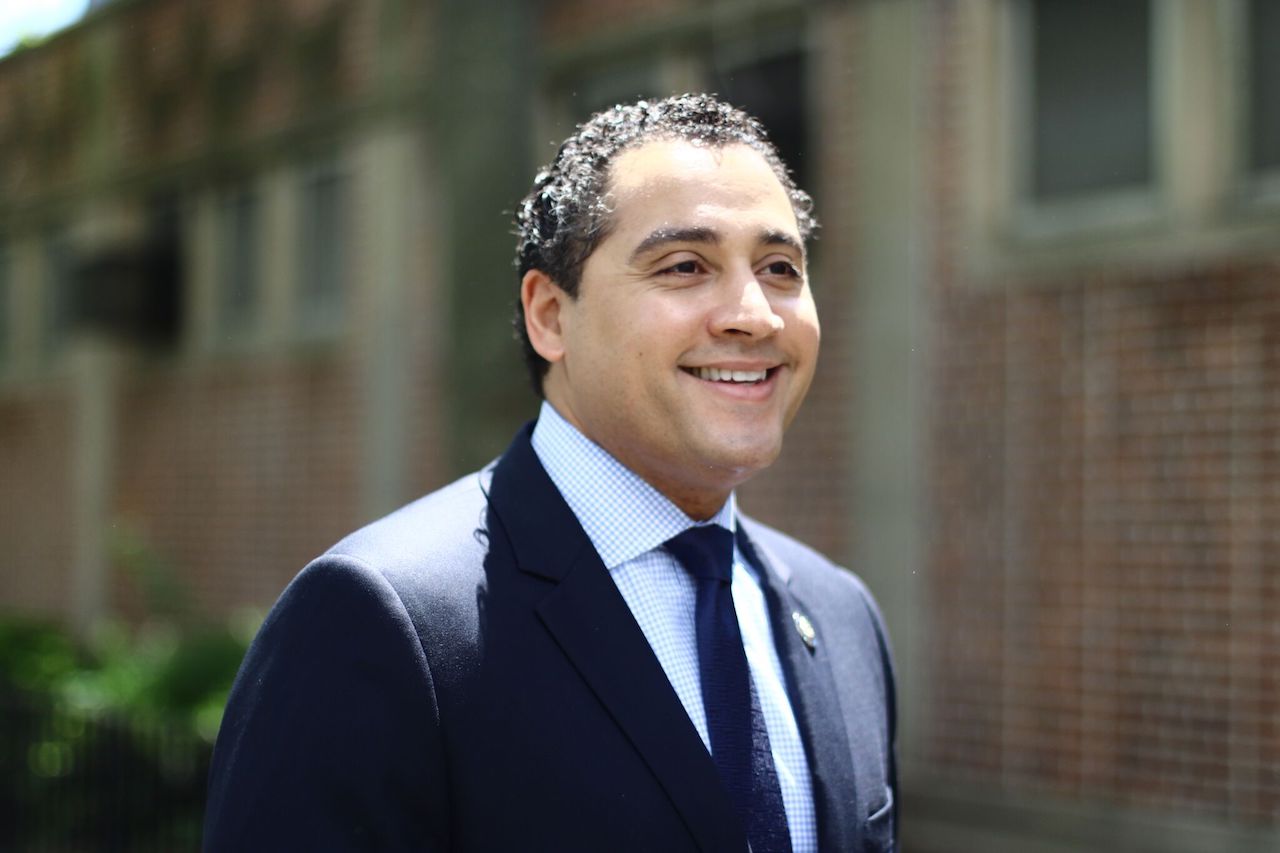 Robert Rodriguez, another contender for the seat and an assemblyman, has raised $233,057, including $141,287 from private funds and $91,770 from public funds. His 393 contributors gave an average contribution of $360, according to the New York City Campaign Finance Board.

He was elected to the Assembly in 2010 and serves Assembly District 68, covering East Harlem/El Barrio, the Upper East Side, Central Harlem, and Randall’s Island.

He formerly sat on Community Board 11, also representing East Harlem, where he lives.

Rodriguez's campaign says he will work to preserve affordable housing, including investing in NYCHA, and to increase travel options in a "transit desert." He has pledged to support job creation through small business support and job training efforts, as well as increase access to the waterfront, according to his campaign.

Among his endorsers are 1199 SEIU and the Patrolmen's Benevolent Association.

A fourth candidate, Israel Martinez, who does not appear to have a campaign website and could not be reached through his Facebook page, has raised $1,120, according to the New York City Campaign Finance Board. His 75 contributors have an average contribution size of $19.

Daby Carreras is running as the sole Republican and Linda Ortiz will run on the Conservative ticket. Both are unopposed in the primary.