EAST VILLAGE — Seven candidates vying for departing Councilwoman Rosie Mendez's seat in Manhattan's District 2 gathered Monday night at an East Village community center to pitch their positions on key issues facing the district in an effort to win votes leading up to the September primary.

More a friendly exchange of ideas than a debate, the candidates laid out plans to combat homelessness, disparities in the education system, displacement, the decline of senior care, and, in at least one candidate's case, the exorbitant state of rent in New York City.

All of the candidates except one, Jimmy McMillan, are running as Democrats. The primaries are Sept. 12 and the general election will be Nov. 7.

Carlina Rivera is arguably the frontrunner in the race due to her connection to current Councilwoman Rosie Mendez — she had served as Mendez's legislative director until February of this year — and bevy of endorsements, including that of Comptroller Scott Stringer, Public Advocate Letitia James and State Senator Daniel Squadron. She takes pride in her deep roots in the district — she still lives in the East Village building where she grew up — and has voiced her commitment to engaging the local youth. She identified her key issues as access to food and health care, equal education and housing, which she said is "under attack" by predatory and negligent landlords. She pledged at Monday's forum to support families victimized by landlords or struggling in crumbling public housing by funding legal services or necessary repairs and ensuring access to community organizations.

Mary Silver is an attorney, education advocate, and a member of Community Board 6, where she serves on a handful of committees, including that of Housing, Homeless, and Human Rights. She identified herself at Monday's forum as the "education candidate," arguing that "everything matters and revolves around education." She attributes this passion to her experience as a public school parent in New York City, and says she advocates for increased parent involvement and stresses the importance of early elementary education so pupils don't "fall behind." When asked about the issue of mayoral control, Silver said she believes it makes no difference, but lamented the lack of local school boards. "We need local control," she said.

A lifelong Lower East Side resident, Sanchez grew up in the Baruch Houses and has dedicated her life since to community advocacy, including working with neighborhood group Good Old Lower East Side. She founded the Ana Luisa Garcia Community Center, which is named after he grandmother. At Monday's forum she identified "skyrocketing rents," crime, education inequality, and post-Sandy resiliency as the most important issues facing her district. She spoke to her experience as a foster mother in the public school system and lamented the segregation she says they faced, and pledged to address school overcrowding and to improve STEM (Science, Technology, Engineering, Math) programs. She also said she is an advocate of participatory budgeting as a way of giving power back to the community. 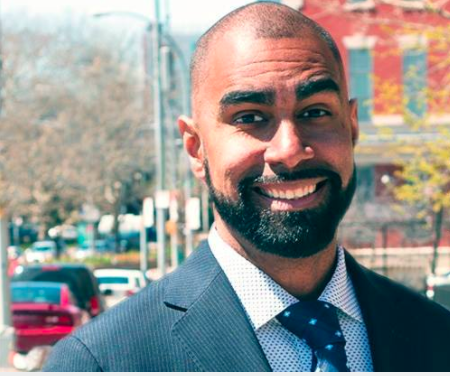 An attorney hailing from the Lower East Side's Lillian Wald Houses, Vazquez proudly identified himself as a candidate who "was formally educated but someone who came back to the community" and has built a campaign on grassroots organizing. He said the biggest issue facing the district is the loss of small businesses, which he says are buckling under rising rents and giving way to luxury developments or chronically empty storefronts, which in turn give way to crime. "We don't need more Starbucks," he said. "We don't need more chain stores." He advocated for the Small Business Jobs Survival Act — a law making its way through the City Council that would ensure certain rights for small business owners, including a minimum 10-year lease and a right to renewal. 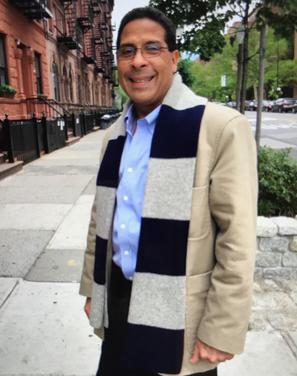 Another lifelong Lower East Sider, Pagan has worked as the director of NYCHA community centers and as a state corrections officer. He spoke at length about the affordable housing crisis in the district, accusing NYCHA's NextGen initiative — which will bring hundreds of market-rate units to LaGuardia Houses and other sites in an effort to raise money for capital repairs — as contributing to the "erosion of housing for the poor." Instead, he argued, new construction in New York City should be taxed and that revenue should go towards NYCHA repairs. He also lamented the dramatic decline of nursing home beds in lower Manhattan and spoke to the importance of adequate senior care.

Ronnie Cho stands out as the only candidate to have worked in the White House, where he served as President Barack Obama's Millennial Outreach director, working on such issues as Affordable Care Act enrollment, college affordability, and mental health awareness. He spoke to various housing issues as the most pressing concerns facing the district, arguing a "luxury tax" should be imposed on the priciest condos and rentals, more units should be created to address the affordable housing crisis, and corrupt landlords should be better held accountable. He also advocated for reforming the Uniform Land Use Review Procedure (ULURP) necessary for changes to zoning laws, arguing the process drags on and leaves residents "wait[ing] years to see if they can live in their own apartments next month." Finally, he advocated for permanent stabilized housing to "give those who need homes a free place to stay." 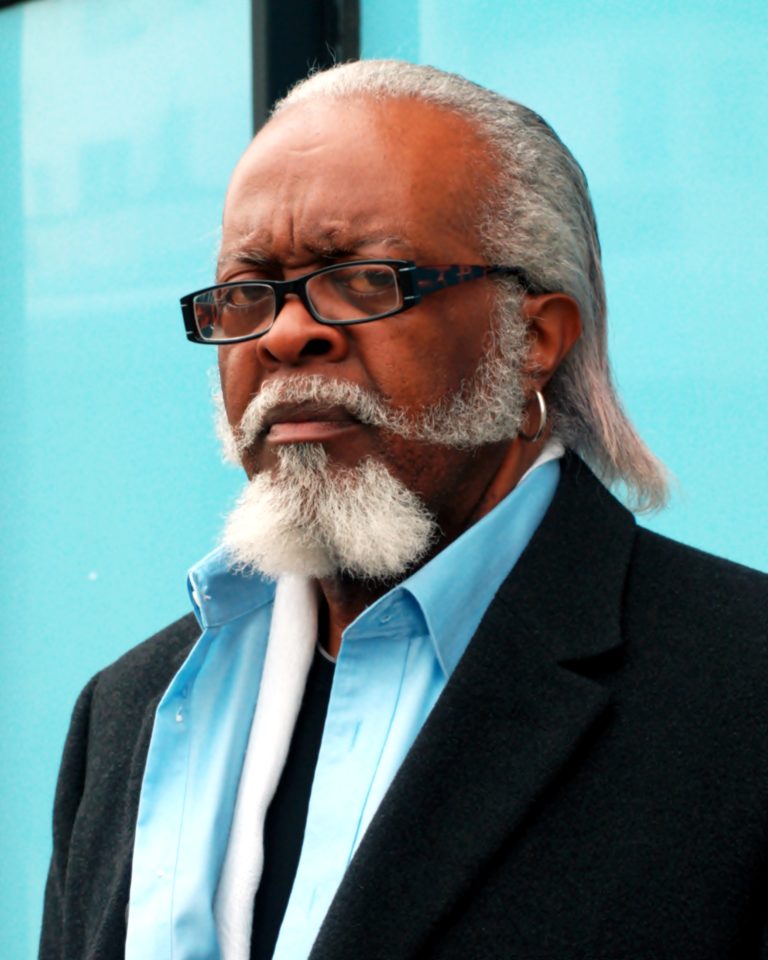 McMillan's platform is perhaps the most straightforward, and, thanks to previous campaigns, is already well-known — the "Rent is Too Damn High." McMillan lead the audience in the familiar chant as the start of his opening remarks — "Rent is!" he declared, prompting audience members to shout back "Too damn high!" — and repeated the motto frequently throughout the forum. This is the problem from which all other problems stem, he argued, such as the inability to afford food. "Tell the landlord I'm coming to get him," he said. He also advocates for an agenda of making seniors smile and making the city dance. In response to a question about curbing bar noise, he remarked, "Let's bring back the happiness to this city, let's dance again, turn the music up."

Four other candidates who were not at this week's forum have thrown their hats in the ring as well, according to New York City Campaign Finance Board records.

One of those candidates, Chetan Hebbur, has bowed out of the race and pledged his support for Jorge Vazquez, according to a Facebook post.

A brief summary of the remaining three candidates' platforms can be found below. None of these candidates returned requests for comment.

Attorney Erin Hussein believes domestic abuse is among the leading causes of homelessness and that homeless students need specialized care to stay in school, according to her campaign website. She advocates returning the East Village's old P.S. 64 to community use, the Small Business Jobs Survival Act and rezoning corridors of Union Square south and the East Village. Hussein was invited to Monday's forum but did not respond, according to organizers.

Easily the youngest of the candidates, 28-year-old Alexis Tabak is a licensed private investigator who was profiled by The Hairpin in 2014. Her platform, vaguely outlined on her campaign website, includes expanding supportive housing for the homeless, providing social and health services for former inmates and "empower[ing] the NYPD to maintain public safety."

Donald Garrity is a libertarian who wants to "keep NYC out of your wallet and out of your bedroom," according to his campaign website.

7 Reasons Why Your Daily Commute Is Slowly Killing You