PROSPECT PARK — The long-shuttered Prospect Park Tennis House is getting a $5.1 million facelift to revamp the dilapidated architectural gem.

Located near the Long Meadow by the green's 9th Street entrance, the historic structure was designed by the same firm that erected the famed Prospect Park boathouse, but fell into disrepair and has been closed to the public for the past decade, according to the Prospect Park Alliance.

"It's a much loved building that needs a lot of work," said Christian Zimmerman, the vice president of capital and landscape management at the Prospect Park Alliance. "We would like it to be open to the public again, so the idea is to do a complete renovation."

The city is shelling out $5.1 million as part of the 2018 fiscal year budget to restore the 1910 Tennis House designed by Helmle, Hudswell and Huberty that was intended as a lounge and locker room to the era's popular sport of lawn tennis, said Zimmerman. 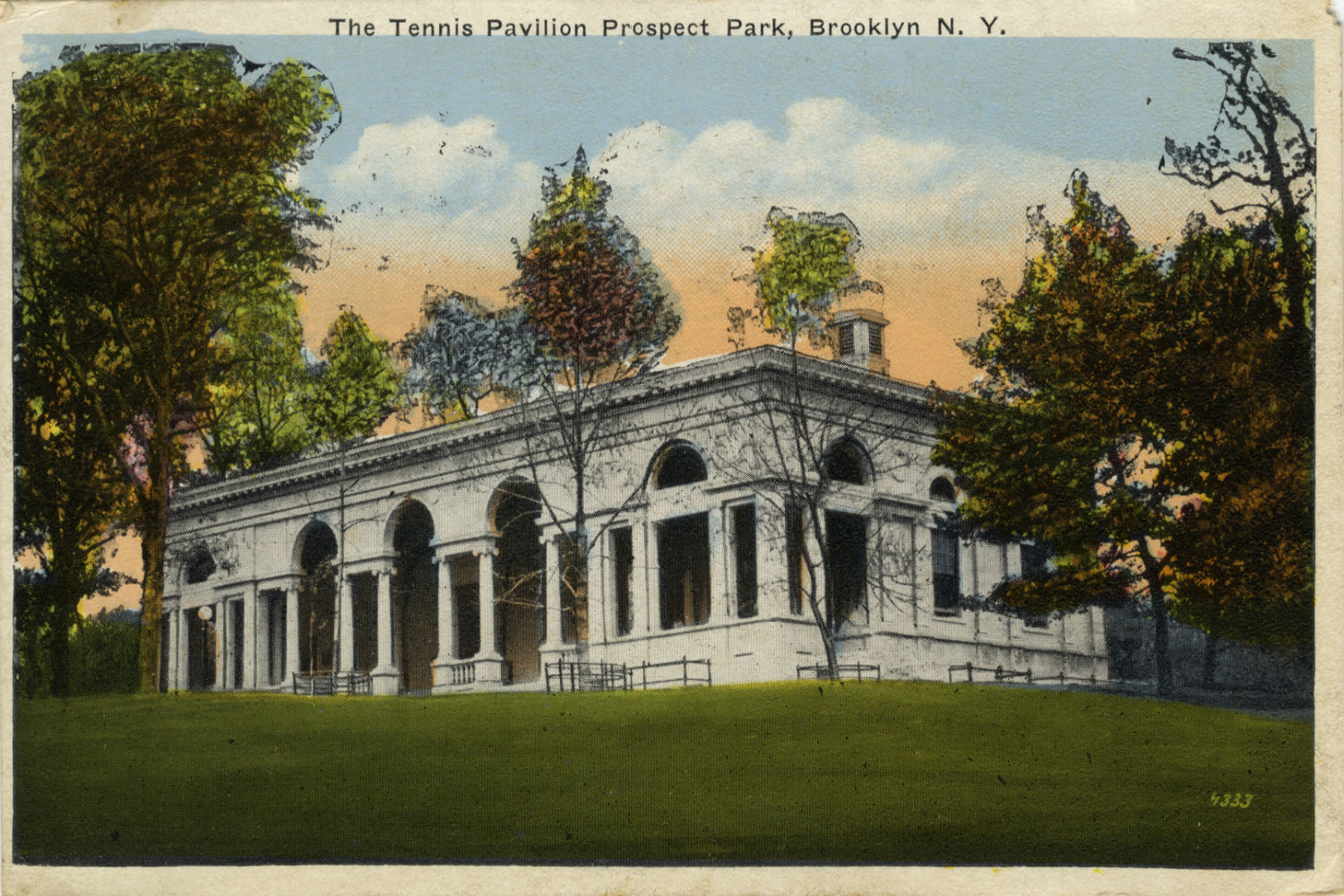 Today, the building is used as an office for park landscape management workers, and although run down, still maintains its architectural charms, including a vaulted ceiling, a colonnaded pavilion, and mosaic tile.

Once the spruced up structure reopens around spring 2021, the building's restrooms will be a boon for parkgoers, said Zimmerman. At the moment, the only building with washrooms along the Long Meadow is the Picnic House.

Conservationists will be brought in to aid in the building's restoration and ensure construction stays true to the structure's character, said Zimmerman.

Hallets Point Project's Next Phase Halted a Day After Its Groundbreaking