2-Year-Old Boy Hit by Car After Running Into Traffic in Bed-Stuy, NYPD Says

BEDFORD-STUYVESANT — A 2-year-old boy was hurt when he ran from his babysitter into traffic and was hit by a car Tuesday night in Bed-Stuy, NYPD officials said.

The boy, whose name wasn't immediately released, was with his 17-year-old babysitter and a man when he bolted into the street outside 652 Flushing Ave., near Tompkins Avenue, and was hit by a small white car about 5:15 p.m., police and witnesses said.

The boy suffered injuries all over his body, police said.

The teenage girl grabbed the boy and his Elmo bottle and ran east on Flushing Avenue, witnesses said. 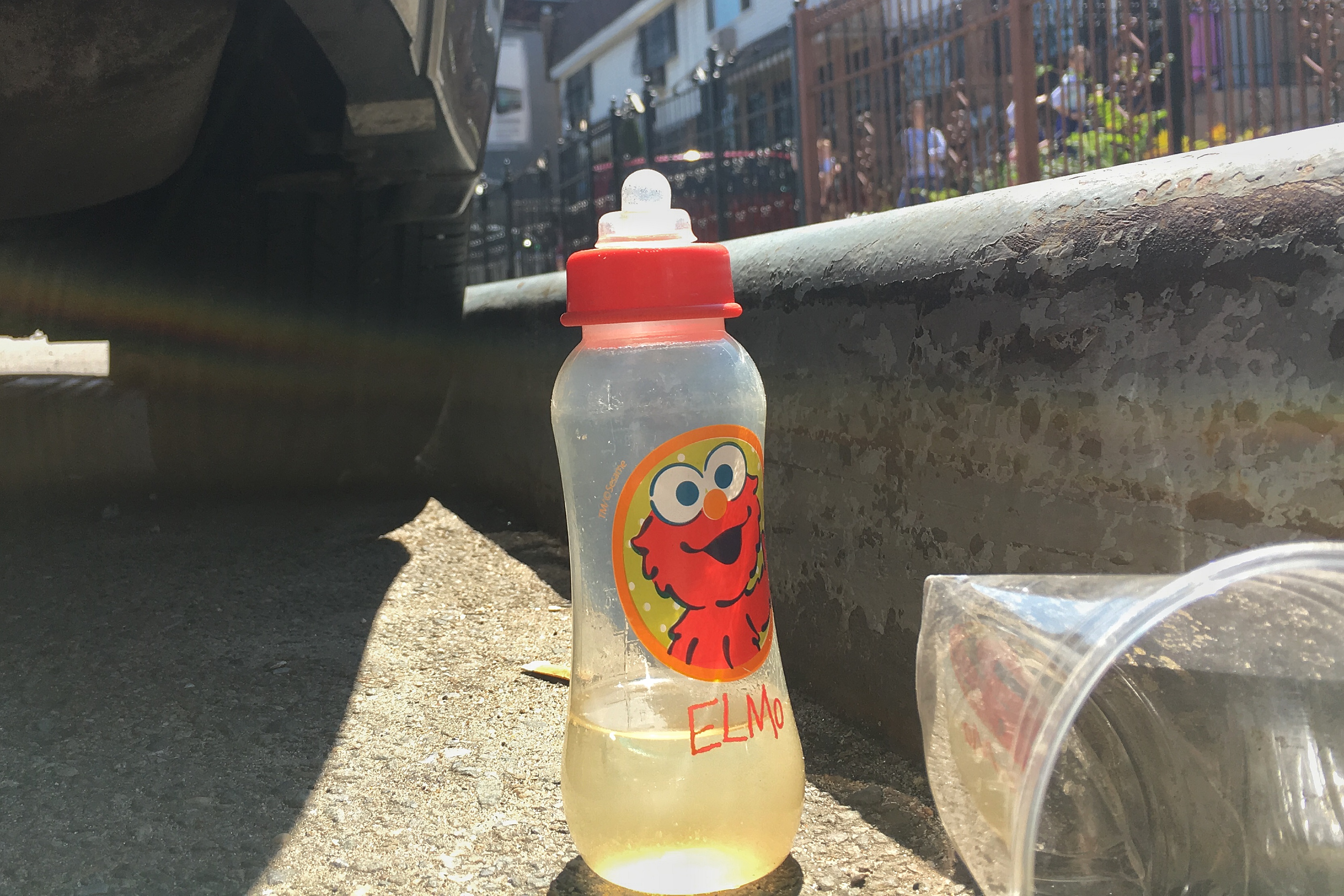 "[She was] running and yelling, 'Are you OK?'" according to neighbor Mindy Overlander, 35.

The driver stepped out of his car and shouted after the babysitter, trying to get her to stay at the scene for medical crews, witnesses said.

"He was saying, 'I'm worried. The head, the head,'" Overlander said.

FDNY crews picked up the boy at Flushing Avenue and Throop Street and brought him to Kings County Hospital, an FDNY spokesman said.

From there, he was then transferred to Maimonides Medical Center, where he's listed in stable condition, an NYPD spokeswoman said.

There were no immediate arrests, police said.