Man Who Punched Bike-Riding Dad Into Coma Caught Working Out at Gym: NYPD

Twitter Facebook Email More
Police are looking for this man who they say attacked a bicyclist at random earlier this month.
View Full Caption
NYPD

BED-STUY — Police on Thursday arrested a man accused of punching a bike-riding father of two young boys off of his bike as he rode home from work — leaving him in a coma — after a tipster spotted the suspect working out at a Brooklyn gym, the NYPD said.

Police caught up with Anderson after he was recognized at a Blink Fitness gym in Brooklyn he works out at and somebody called in a tip to, which led to his arrest, a spokesman for the NYPD said.

A judge ordered him held on $10,000 bail Friday, according to a spokesman for the Brooklyn District Attorney's office.

Diego-Tapia was on the way home from his job at a grocery store the night of June 8 when he rode past 1560 Fulton St., near Albany Avenue, where Anderson cold-cocked him at 1:27 a.m., according to authorities and his wife.

The punch caused Diego-Tapia to tumble off his bike, breaking his skull, and leaving him in a medically induced coma since the attack, his wife said.

Surveillance footage of the assault showed Anderson taking a swing at Diego-Tapia as the cyclist rode past, knocking him to the pavement, according to a criminal complaint. 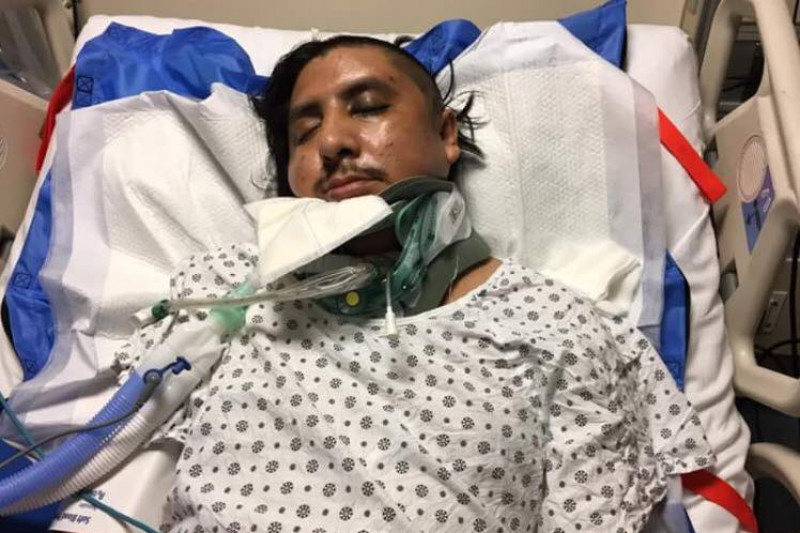 He has had two surgeries since the attack and the family launched a GoFundMe campaign this week to help pay for medical expenses and his wife Esther Diaz travel to and from the hospital.

“I want to look [Anderson] in the eyes and see what he has to say,” said Diaz, 33, reached on the phone following the arrest. "[My husband] didn't do anything to him. He was simply passing by. Why did [Anderson] do it? Because he hates Hispanics or because he needed something. I can’t find the answer. Why?"

Diaz said her two young sons have been asking about their father who she's told is ill. 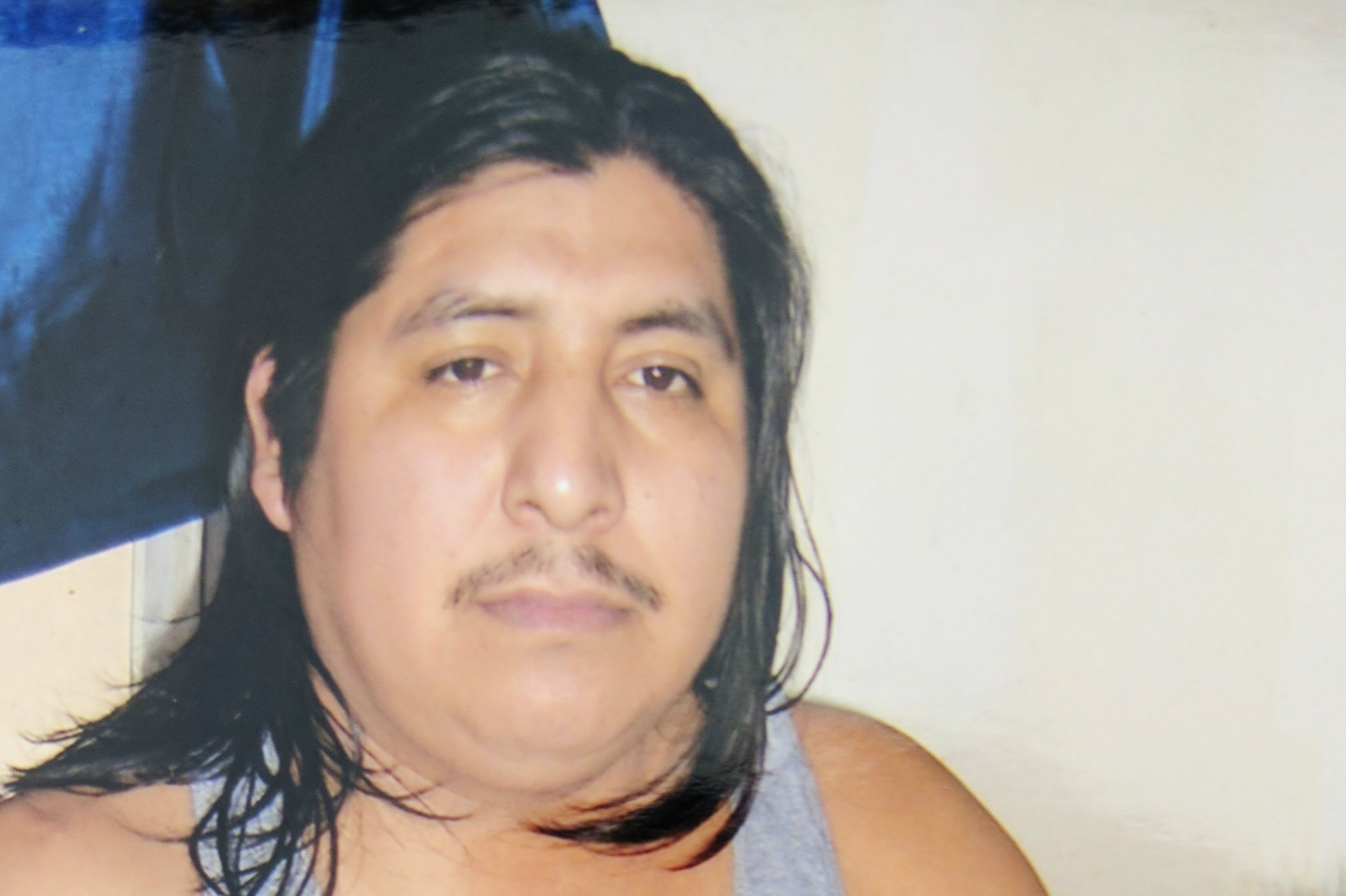 Police could not say why Anderson, who lives less than a mile from the intersection, punched Diego-Tapia that morning.

"I thank the NYPD for their hard work that has led to an arrest in this case," said Brooklyn Borough President Eric Adams, who held a news conference Tuesday night to promote a GoFundMe page to help foot Diego-Tapia's medical bills.

A man working out at the gym Friday said he had seen Anderson there for about four months, adding that he seemed dedicated to fitness and may have worked as a personal trainer at other gyms.

"As far as I know, the guy never got out of line," said the man, who gave just his first initial, Z. "He's a good guy — really into fitness."

Anderson has been arrested four times since 2013, mainly for unlicensed driving, police said.

How to Sell Your Used Belongings in New York City