EAST HARLEM— Like many other cultural phenomena, the origins of salsa can be traced back to the city’s streets.

The vibrant, high-energy dance was shaped by the city’s Latino communities as they acclimated to life in the city in the 1960s, according to the Museum of the City of New York.

With the city as the lab, the Cuban rumba, the Puerto Rican bomba, the Latin boogaloo and the Dominican palo, among others, were fused together to create a dance movement they swept the globe.

That history, and more, is explored in a new exhibition at the museum called “Rhythm and Power: Salsa in New York,” which opened Wednesday.

The exhibit also highlights the dance’s creation through watershed movements of the 1960s “when multiple Latino communities sought to assert themselves socially and politically,” said Derrick Léon Washington, the exhibit’s curator.

“The mercurial rise of salsa in New York was made possible only through the combination of an unprecedented cultural moment and the unbelievable diversity of the city’s musical scene,” he added.

The exhibit will be bilingual and feature “all the sights, sounds, and even steps of salsa on display,” including video, photos and artifacts from iconic Latin artists, such as Celia Cruz, Eddie Torres and Tito Puente, the museum said.

“The rise of salsa might just be the most fun and vibrant example of New York’s diversity that we’ve ever put on display,” said Whitney Donhauser, the museum’s director.

The exhibit runs until November 26 and is free to the public.

Check out photos from the exhibit below: 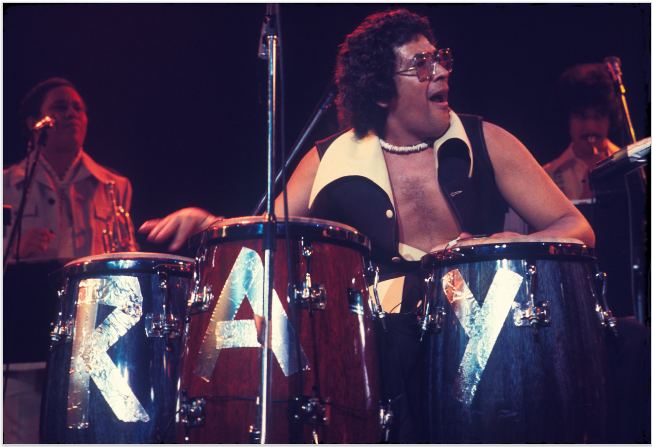 Hazel Hankin, courtesy of the photographer 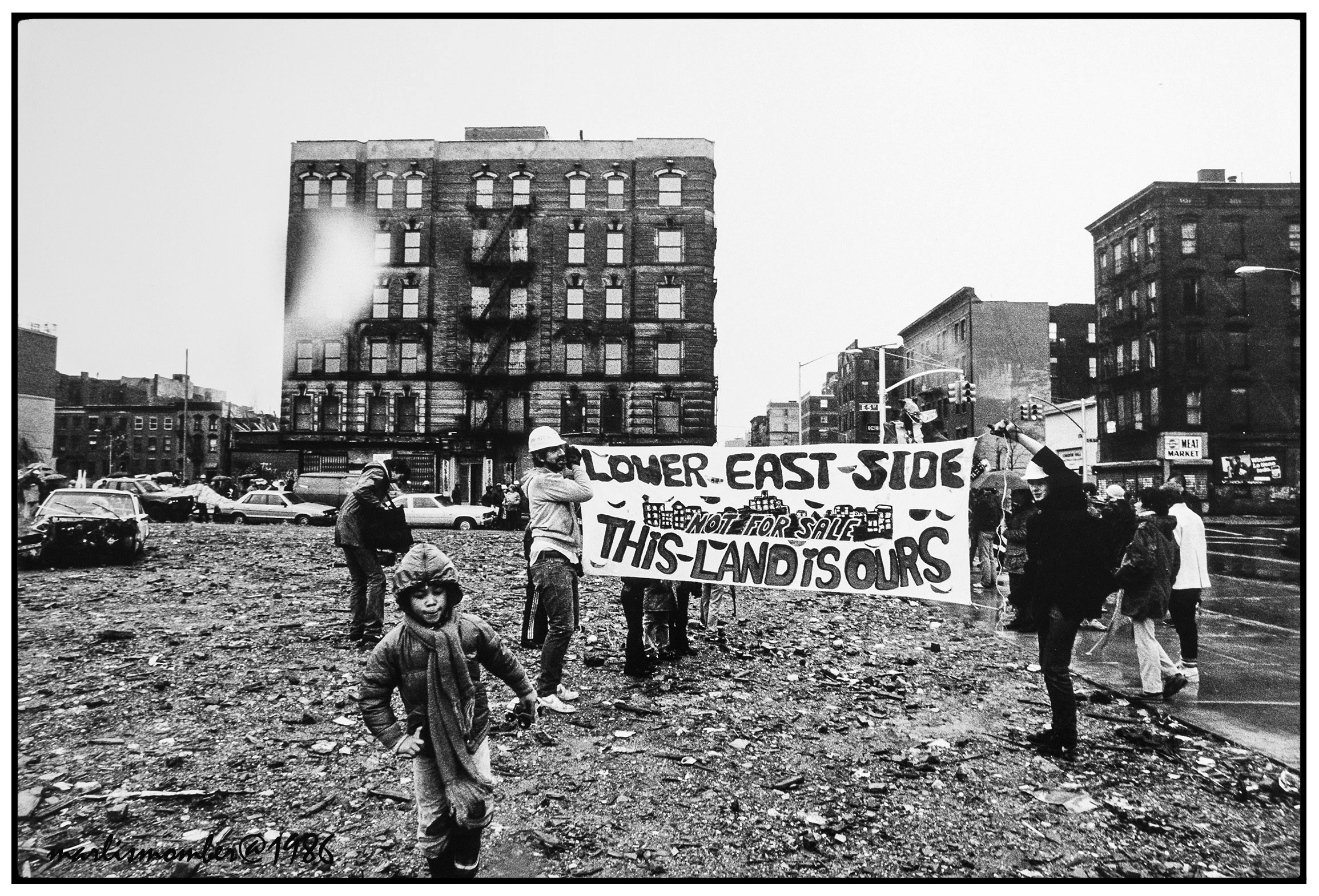 Nuyoricans for Social Justice in Union Square on May Day, May 1, 2016 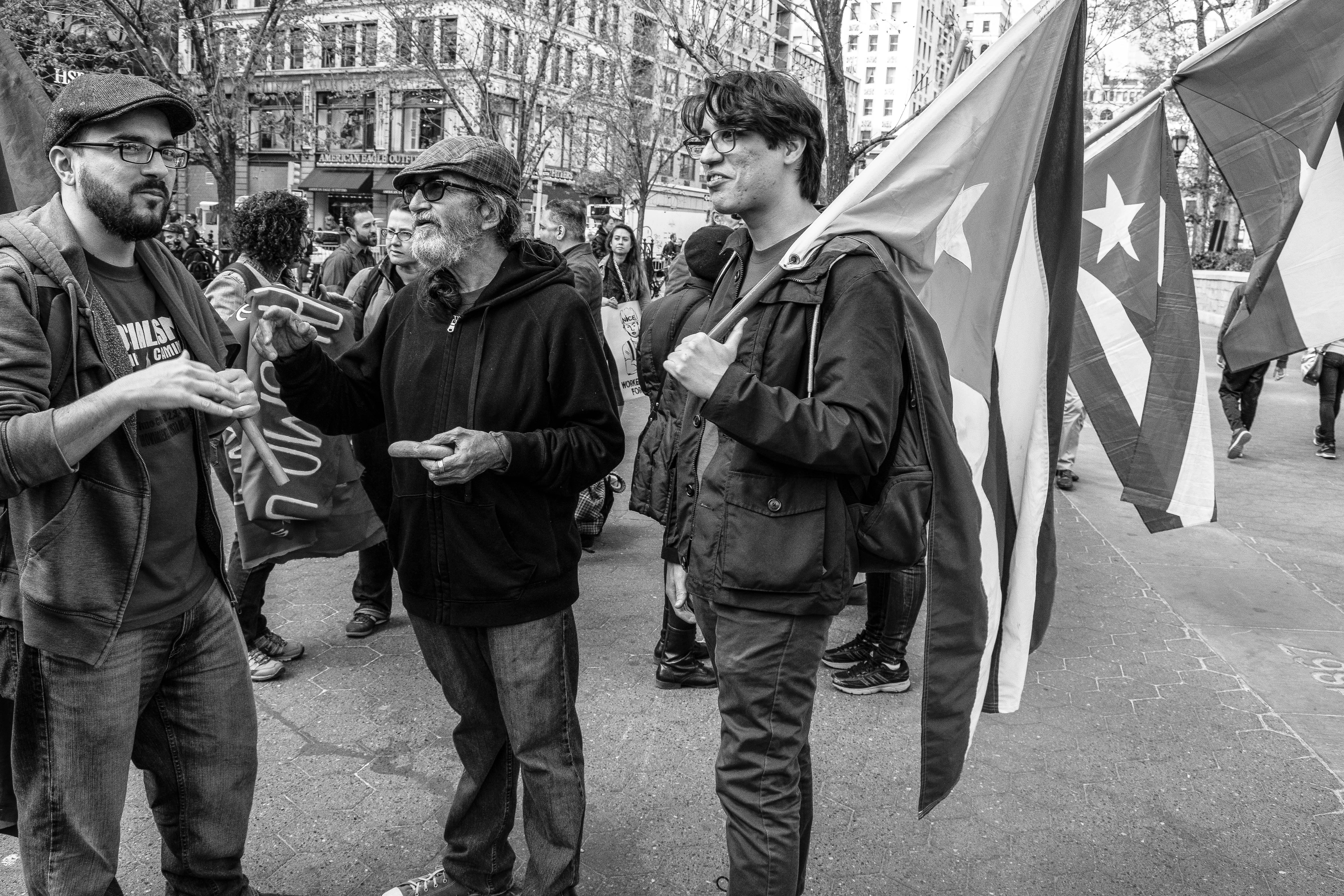