HARLEM ­— The U.S. Postal Service redesigned dozens of mailboxes in an attempt to stump thieves behind a rash of "fishing" thefts Uptown.

The agency has deployed the modified mailboxes in Harlem the past month and will place more in the coming weeks, said Donna Harris, a spokeswoman for the USPS Inspection Unit.

Harris said the postal service removed the pull-down “snorkel” compartments on its street boxes and replaced them with a slot that can fit a standard envelope inserted lengthwise. 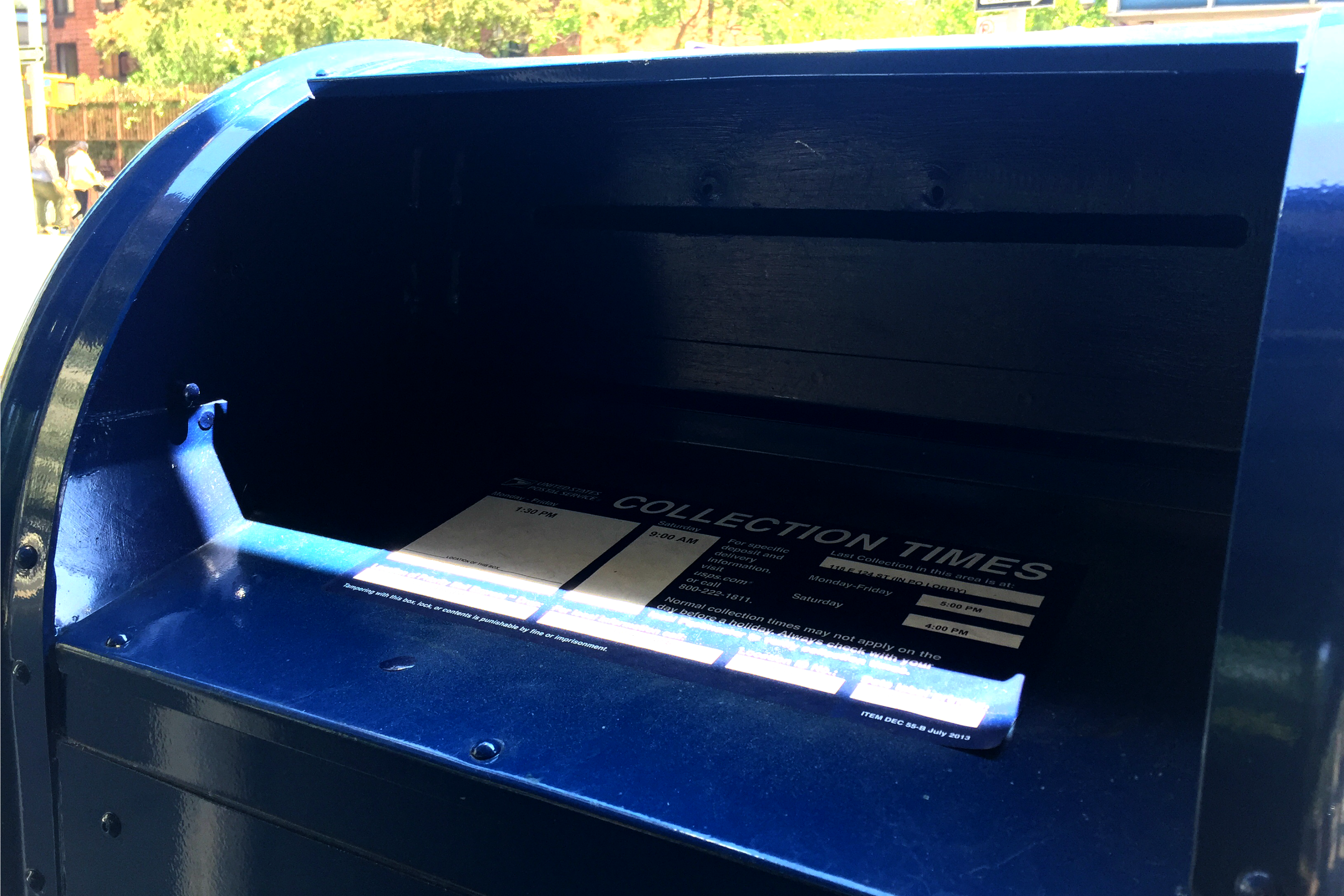 More than a dozen victims have reported their checks or money orders being swiped from mailboxes, altered and cashed since last summer. The total amount stolen has risen to more than $140,000, police said.

“We will continue to investigate and look into these reports,” Harris said, adding that the agency will continue to assess areas where the crimes have occurred and deploy more modified mailboxes.

Harris declined to give a full list of the mailboxes locations in Harlem, so as to not tip off potential thieves.

Washington Heights and Inwood received the same retrofitted mailboxes earlier this year to thwart the scam.

Authorities have called the trend "fishing," in which thieves use a sticky substance to trap and later fish out the mail through the snorkel. Harris said the new alterations would likely deter such criminals.

She asked that residents that suspect suspicious activity at a mailbox report it to the police or notify the postal inspection unit by calling its 24-hour line at 212-330-2400.