HARLEM — Demolition permits have been issued for the famed Lenox Lounge to make room for a four-story, 15,000-square-foot commercial space, records show.

The Department of Buildings issued a permit to H&O Engineering on April 24 to demolish the two-story building at 286-288 Lenox Ave., documents show. The demolition application was approved in December 2016.

The demolition plans include the 2,250-square-foot Harlem landmark at 288 Lenox Ave. and the attached building at 286 Lenox Ave., according to the records.

Another permit was granted on April 24 to Staten Island-based Gambino + LaPorta Architecture to construct a 15,000-square-foot commercial space at the site, according to records. 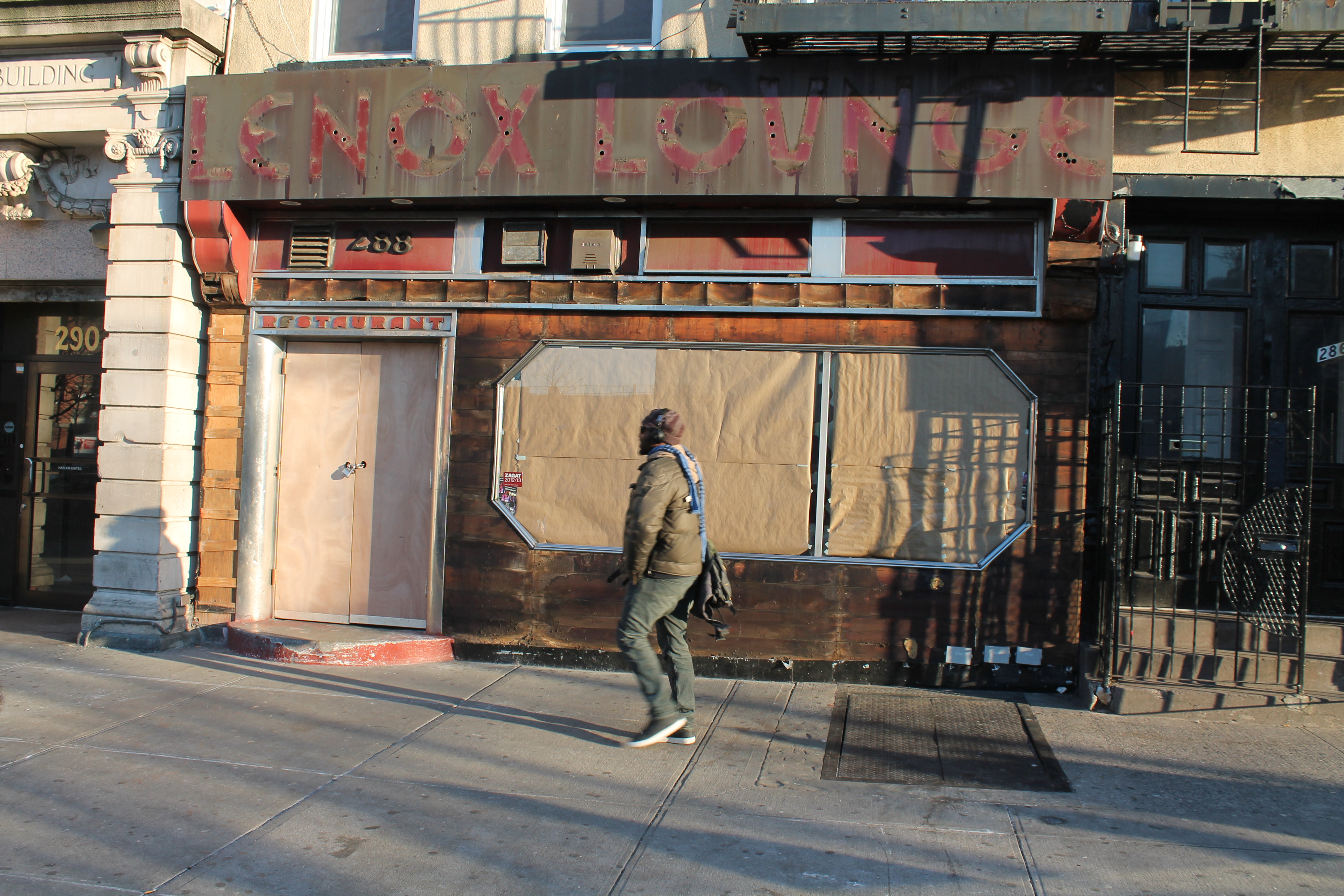 The property, near West 125th Street, has since been cordoned off with a barrier. The art deco lounge has sat vacant for the past several years since shuttering in 2012.

There is no indication from the records what will be constructed in place of the historic lounge. Representatives from Gambino + LaPorta Architecture did not respond to a request for comment.

Since 1939, the lounge has hosted jazz greats such as Billie Holiday, Miles Davis and John Coltrane.