EAST HARLEM — In 1945, armed with a large-format camera, a tripod and savings from his time in the military, 40-year-old Todd Webb set out to chronicle New York City after World War II.

Roughly 900,000 men and women from all five boroughs served in the war, and when many came home, they were openly greeted by the city with signs and celebrations.

Webb, a newcomer to the Big Apple after he was discharged from the Navy, set out to capture the pulse and progression of the city during that time, particularly in its ethnic enclaves.

In the Museum of the City of New York's new exhibit “A City Seen: Todd Webb’s Postwar New York, 1945-1960,” the street hustlers, merchants, shoe-shiners and businessmen are featured as much as the tenements, skyscrapers and trains of the time.

It marks the first major exhibition of Webb’s work since the museum first displayed his photos at a 1946 exhibition.

The general mood of the city, which was captured not only in Webb’s photos but also in his written journal, was that it was moving on from the war, curator Sean Corcoran explained.

Webb, who died in 2000, was interested in documenting old ethnic neighborhoods like Harlem, where he lived for a number of years, as well as Greenwich Village and the Lower East Side, because they gave the city its character, the curator added.

Webb also documented the city's economic hubs, like Midtown and the Financial District.

“There is something timeless about his use of photography as a means of familiarizing himself with new surroundings, as a way to explore different neighborhoods and see what makes the city tick,” Corcoran noted.

In the current exhibit, museum-goers can expect to see to Harlem, a neighborhood that was a diverse, rapidly changing but also still reeling from the 1943 Harlem Riots.

Webb also chronicled the growing traffic congestion in 1940s Midtown, which had become the economic engine of the city with the completion of the new Grand Central Station.

“These beautiful vintage photographs have as much to tell us about postwar New York as they do about the city’s uncanny ability to attract and inspire creativity,” said Whitney Donhauser, the museum’s director, in a statement.

The exhibit runs through Sept. 4 at the museum at 1220 Fifth Ave.

Check out some photos below: 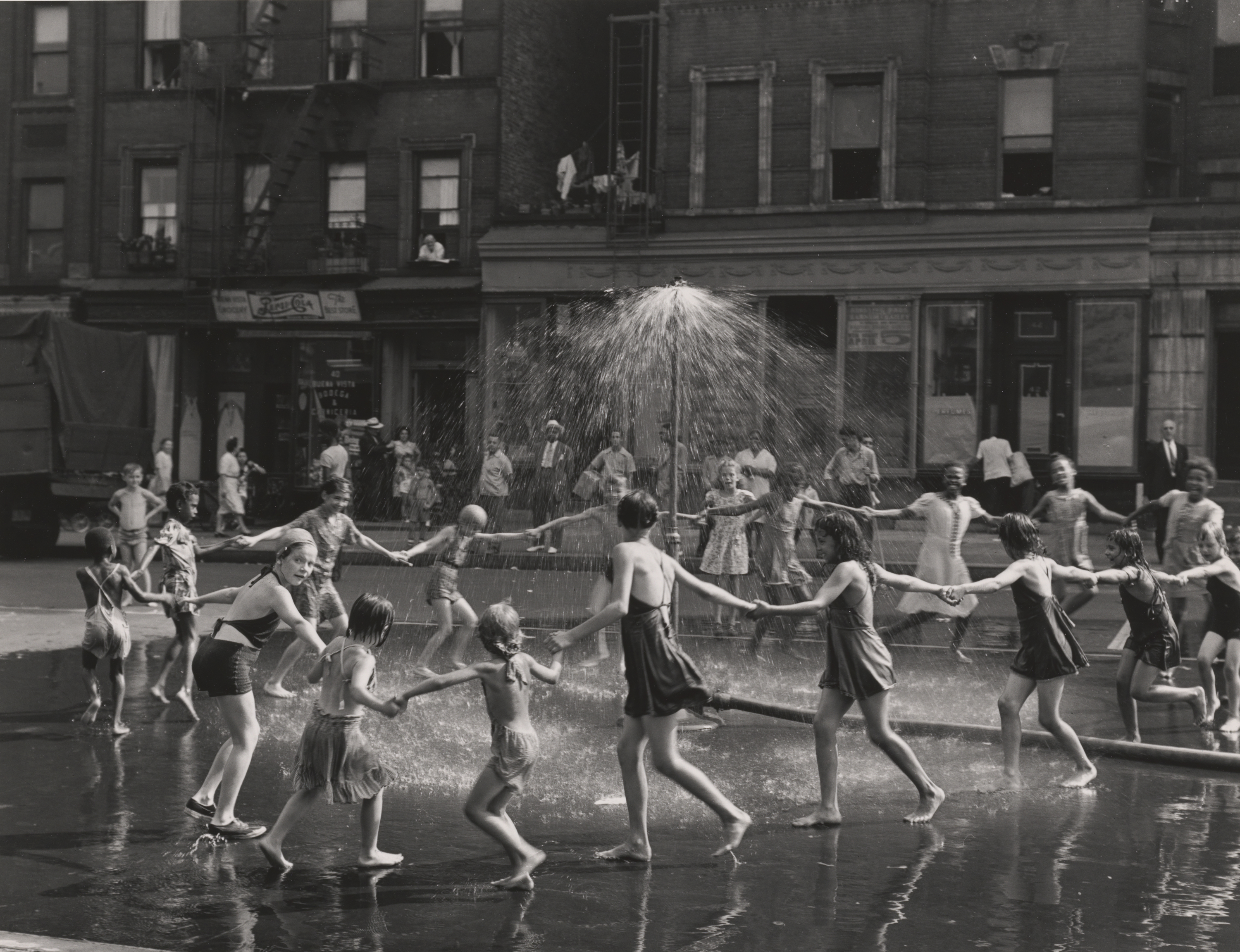 All photos courtesy of the Museum of the City of New York and the Todd Webb Estate. 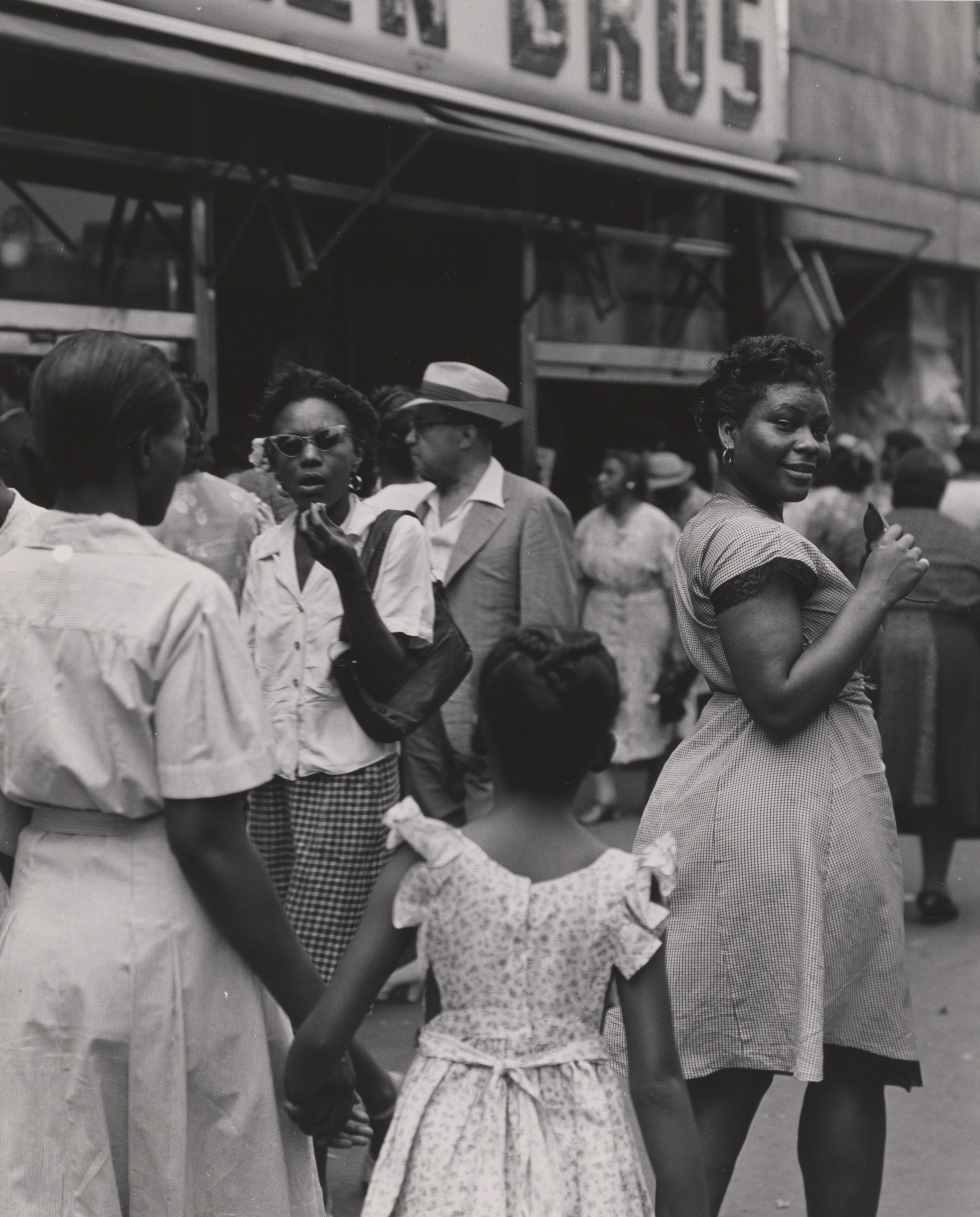 Peanut Peddler at The Battery, 1945 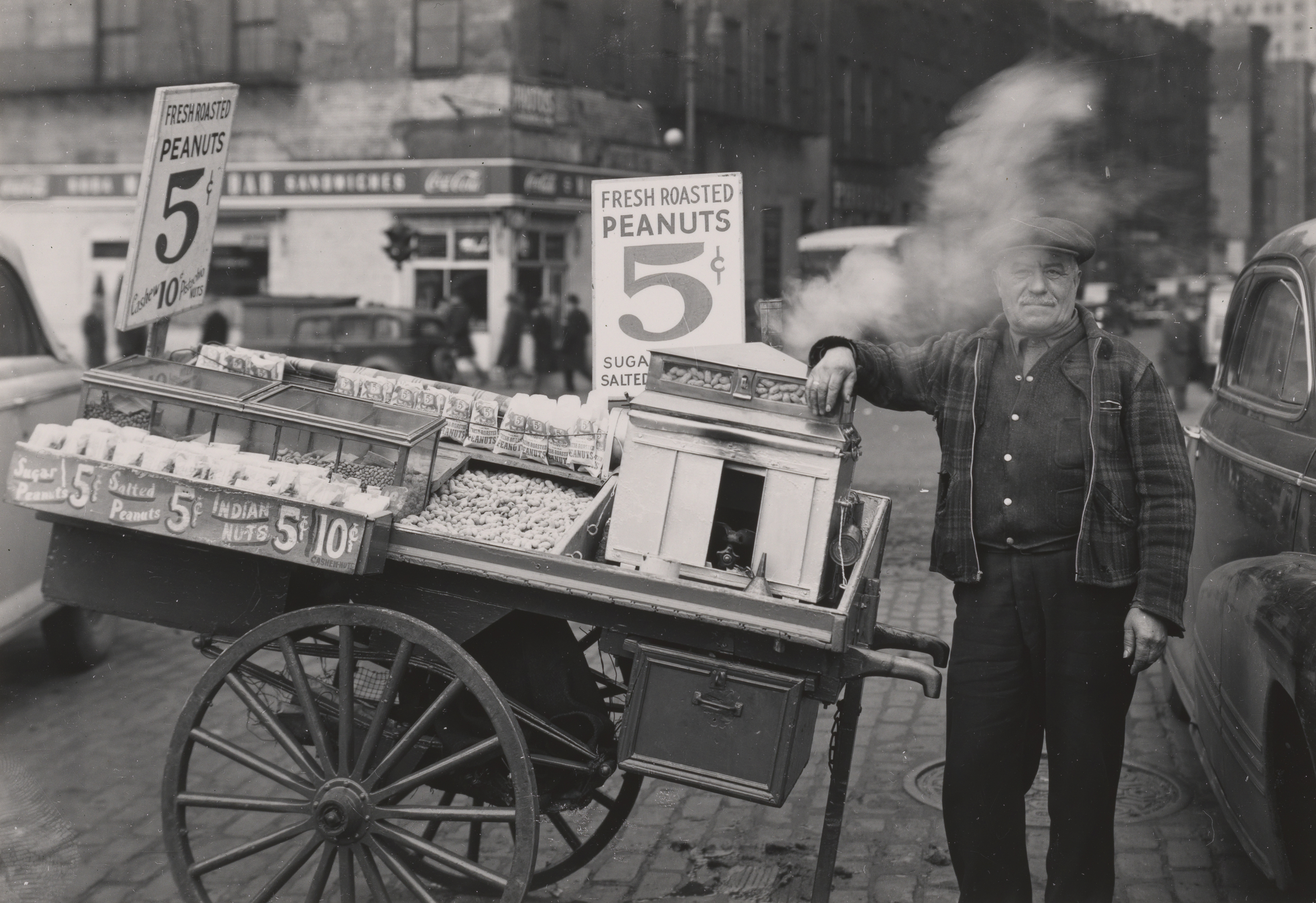 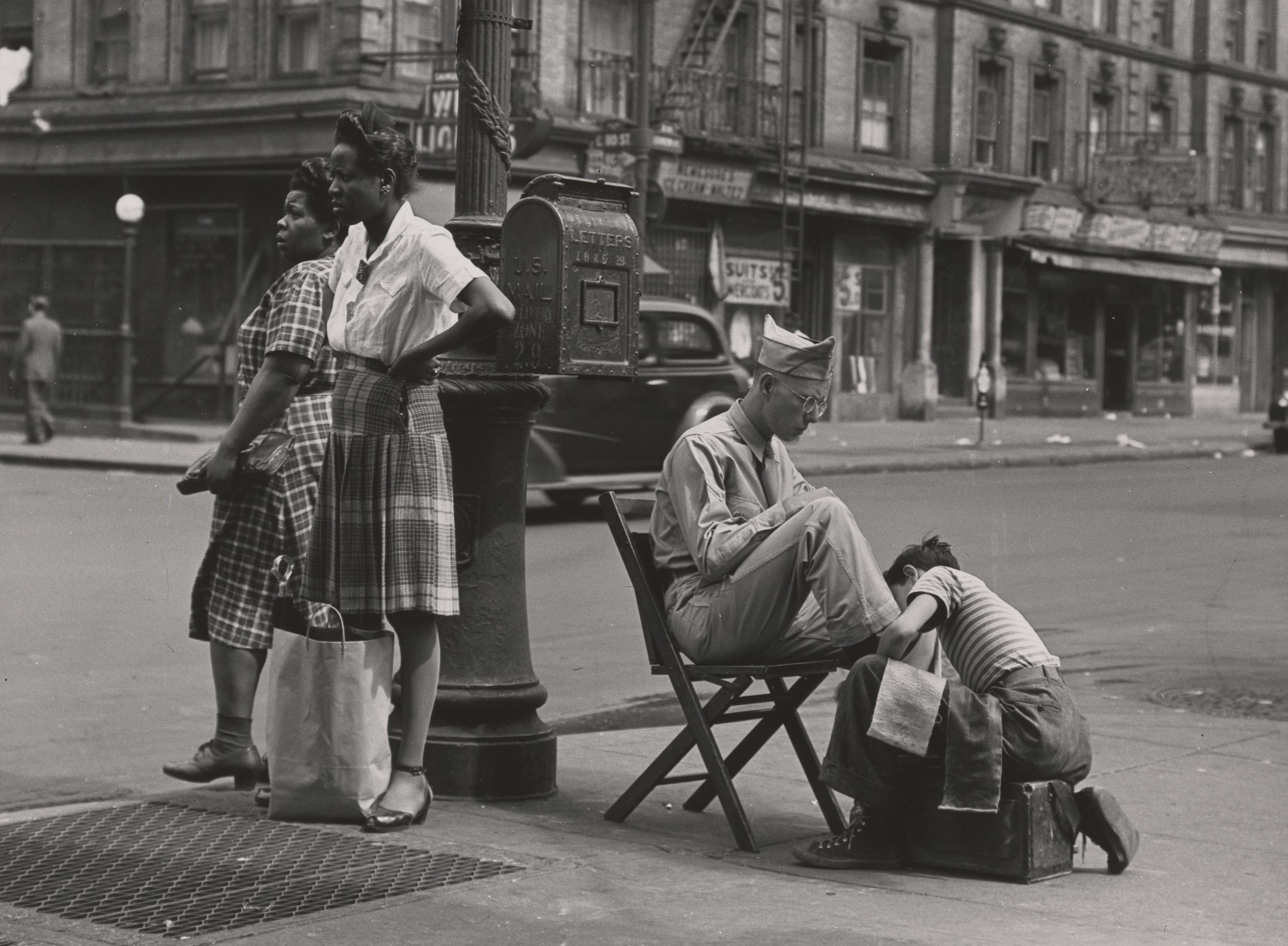 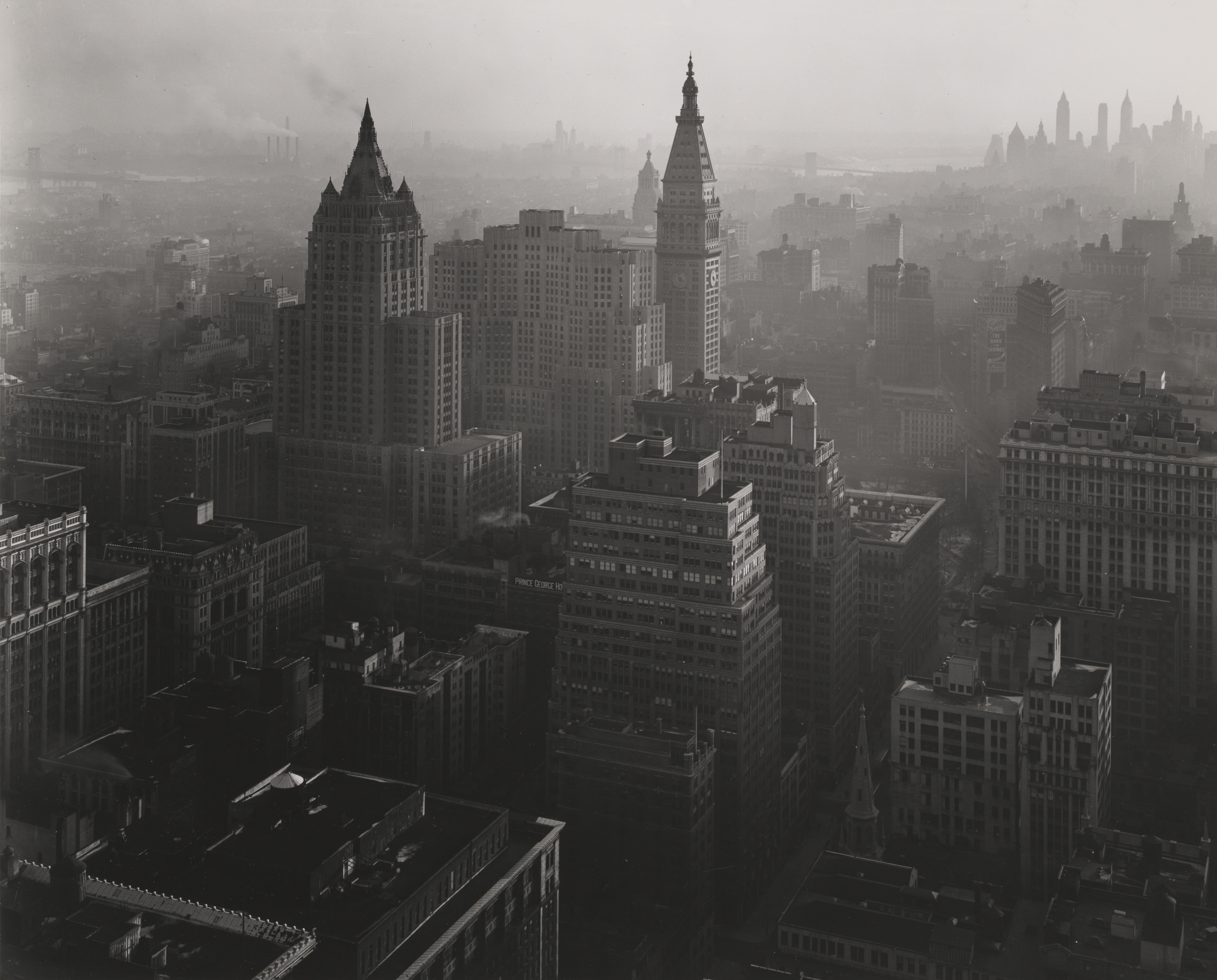 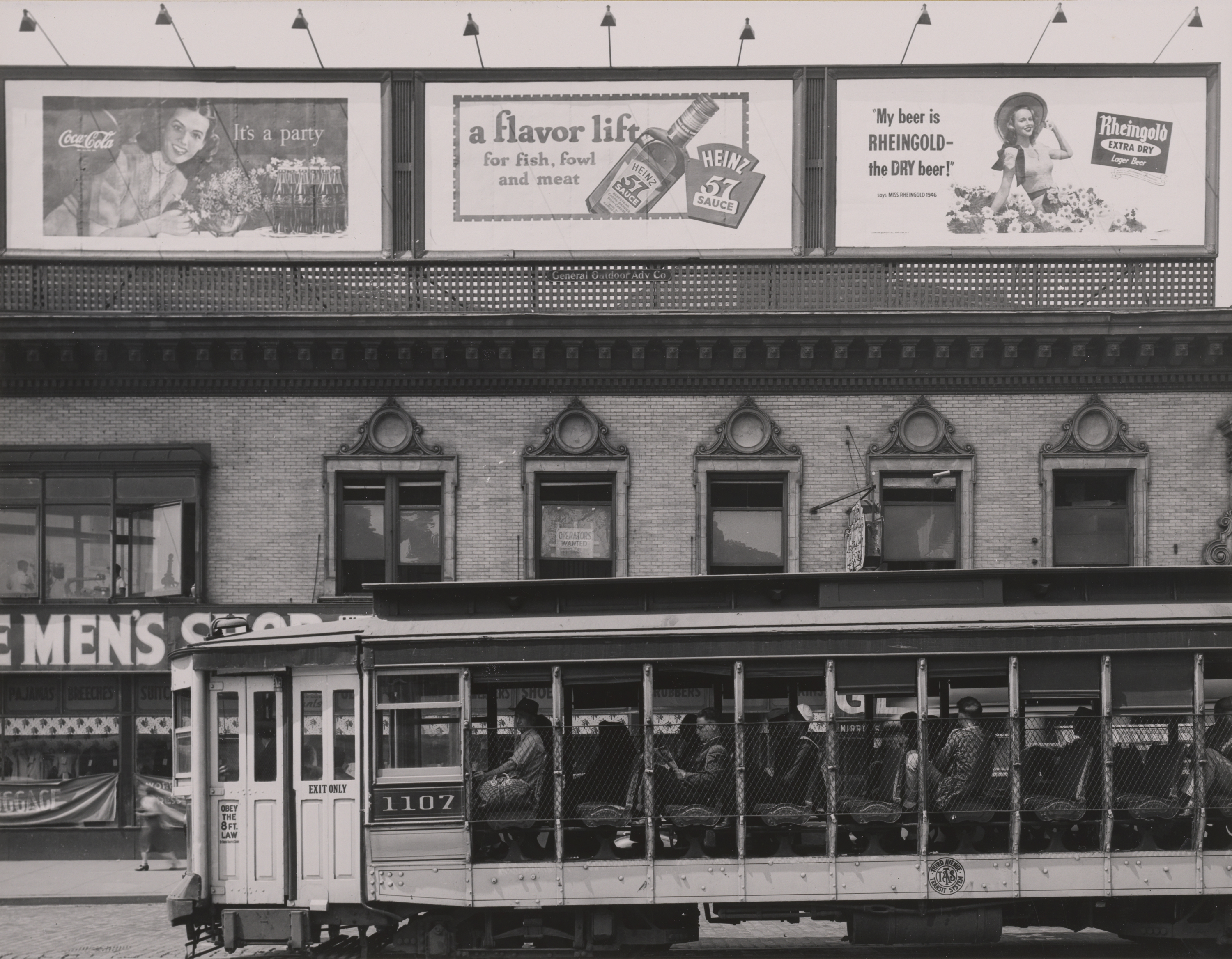