By Nicole Levy |&nbspMarch 13, 2017 7:42am
@AubernaLevy
Twitter Facebook Email More
According to the CDC, one in five women are impacted by postpartum depression, anxiety, obsessive-compulsive disorder and psychosis after giving birth.
View Full Caption
Shutterstock/OndroM

NEW YORK CITY — In a cover-page personal essay published by Glamour last week, model Chrissy Teigen opened up about her monthlong struggle with postpartum depression after the birth of her daughter Luna.

On Monday, a group of social workers and doctors will try to do their part for other moms in a similar situation by opening the doors of the Motherhood Center of New York, a non-medical facility in Kips Bay providing new and expecting moms a range of supportive services.

"What we’re really hoping to do is become an epicenter for all new and expecting women and parents to prepare them for delivery and having an infant and newborn, with a specialty in being able to provide expert treatment for women who are suffering on a scale of severity from perinatal mood and anxiety disorders," said program director Paige Bellenbaum.

Postpartum depression, anxiety, obsessive-compulsive disorder and psychosis affect one in five women, according to Bellenbaum, a longtime social worker.(Experts distinguish between the "baby blues," which affects 80 percent of new mothers with sadness, exhaustion and mood swings, and PPD by the length and severity of symptoms.)

But stigma around mental illness and cultural myths of effortless motherhood keep many sufferers from coming forward. Bellenbaum herself didn't recognize or seek treatment for her condition until one day, on a walk down Avenue B with her then-3-month old son Max, she fantasized about throwing herself and her child in front of an approaching bus. 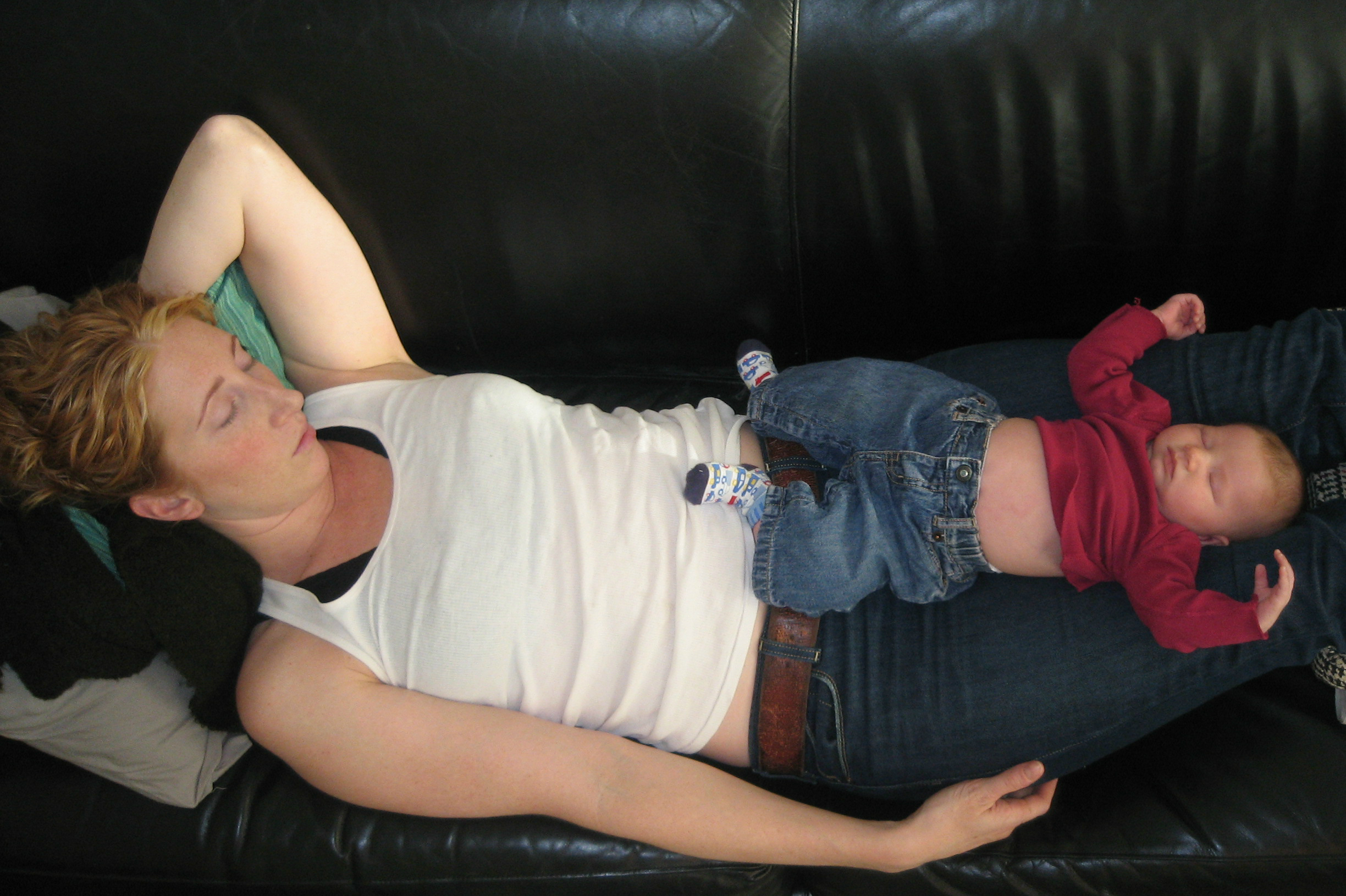 ”In that moment, it seemed like the only thing to do to put us both out of my perception of our misery," she said. "At that point, I knew that I had reached an ultimate low, and hopped in a cab and went to the Payne Whitney Women’s Program," a division of the psychiatry department at New York-Presbyterian Hospital/Weill Cornell Medical Center. There, she was treated by Dr. Catherine Birndorf, an expert in reproductive mental health who would later join her in launching the Motherhood Center.

The center will offer three levels of treatment: an intensive weekday program for moms with the most severe symptoms; outpatient services — which includes individual therapy, support groups, couples counseling, family therapy, and psychiatric appointments for moms seeking weekly, not daily, attention; and classes for all expecting and new parents.

While Bellebaum's project draws on a program that has operated at Rhode Island's Women & Infants Hospital since 2000 as a model, she said it stands apart from other motherhood service providers in two key ways. One is an on-site nursery overseen by licensed childcare workers, where moms in the day program can leave their newborns while attending individual and group therapy sessions.

The second is the center's independence from any medical institution.

"We did this intentionally just to avoid any kind of territorialism," said Bellenbaum, who lives in Carroll Gardens with her husband, two children and pit bull, Royal, adding that because they're not affiliated with a hospital, any doctor can refer their patients.

In addition, she said, being a freestanding center "also allowed us to create an environment and a space that has not a medical feel whatsoever. It’s very warm and nurturing. It’s meant to feel like a living room.” 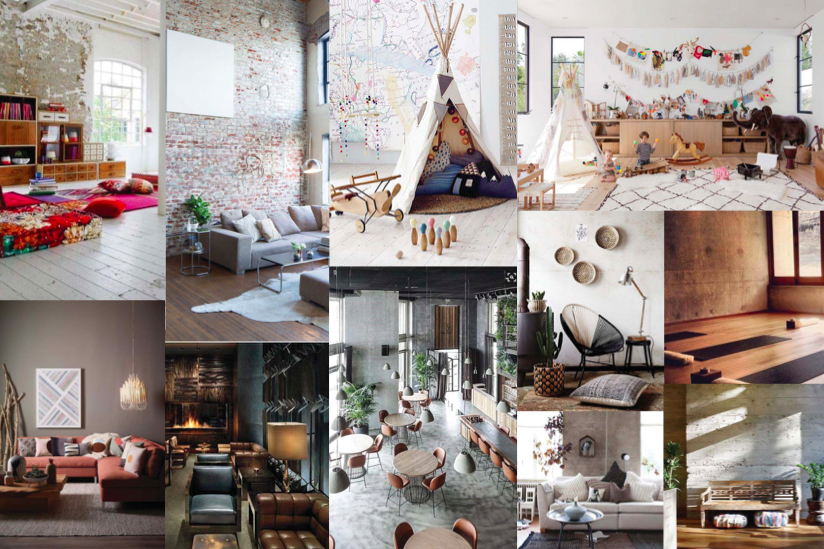 Conceptual images for the design of the center's interior (credit; Motherhood Center of New York)

The Motherhood Center is poised to accept referrals from the more than 30 hospitals participating in the city's plan to screen and treat all pregnant women and new mothers for depression, first announced in 2015. Health care providers and patients were already starting to call in February, said Bellenbaum, who is a member of the screening initiative's steering committee.

The Motherhood Center will accept all health insurance, including Medicaid, its program director said. The center is also in the progress of negotiating specific rates with health insurance companies for its day program and applying for 501(c)3 tax-exempt status. With the latter, the organization could raise public funds to serve undocumented and low-income women without insurance.

Dr. Carly Snyder, an unaffiliated expert in reproductive mental health care, praised the center's concept, saying, "I think it's really filling a void that we have in New York City."

With its range of programming, "it’s a like a one-stop shop for all of the services that women really need, but not in a sterile hospital environment," she said  — adding that the main challenge could be getting the word out about its offerings and collecting enough referrals to stay afloat.

"I think while the mandate to screen is a very positive first step, the additional step is to find adequate, well-trained providers," who specialize in perinatal, not just general, mental health services, Snyder said. "The Motherhood Center is hopefully going to close the gap somewhat."

Snyder said the center's mission to help to normalize the experience of postpartum depression is crucial.

"It is not an illness that discriminates — from the most famous woman down to the least famous," Snyder said.